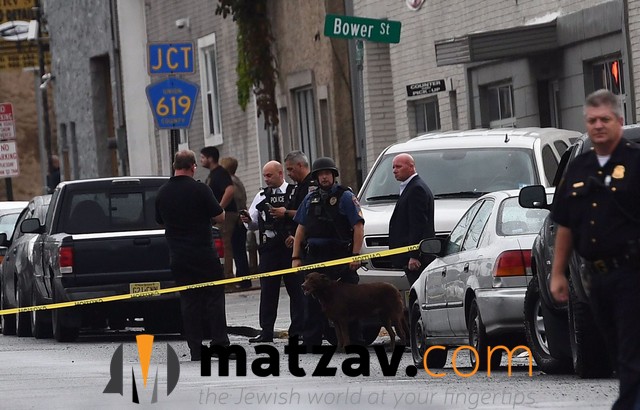 The city’s Mayor Chris Bollwage confirmed Monday that that Rahami’s family runs First American Fried Chicken in Elizabeth, which was formerly a 24-hour restaurant until noise complaints led to the city forcing it to close at 10 p.m. nightly. According to CNN, the Rahamis sued the city and its police in 2011, claiming they’d conspired to “discriminte” against them and “illegally harass” the restaurant into changing its operations.

In the same case, owner Mohammad Rahami claimed a neighboring business owner said “Muslims make too much trouble in this country” and “don’t belong here.” Read more at CNN.

Meanwhile, The New York Times reported this afternoon that around four years ago, Ahmed Khan Rahami, 28, traveled to the country of his birth, Afghanistan, and, according to patrons of his family’s restaurant, he returned a remarkably different person—he grew a beard, began wearing traditional Muslim garb, and became “serious and completely closed off.” CBS News confirmed with U.S. officials that Rahami had traveled to Afghanistan at least once in recent years, and that he was not on any terror watch READ Read more at THE NEW YORK TIMES