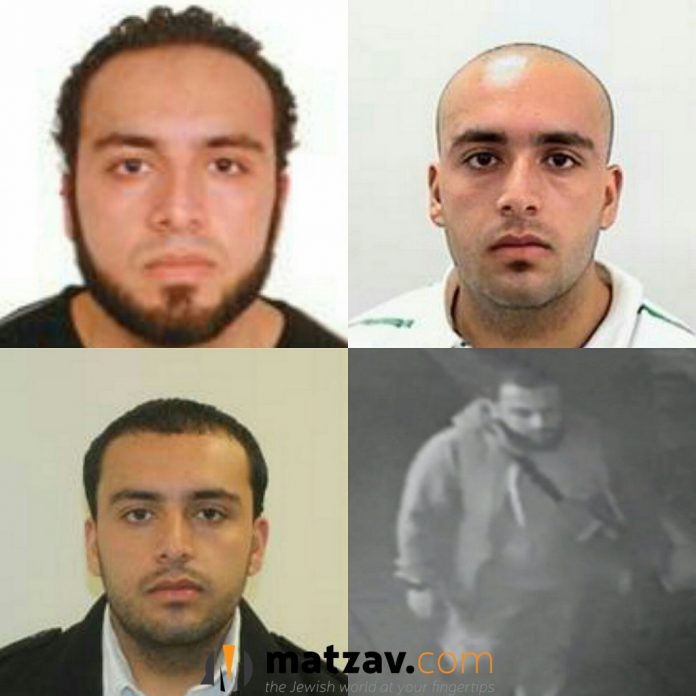 The wife of bombing suspect Ahmad Khan Rahami reportedly left the United States just a few days before the New York and New Jersey attacks, a law-enforcement official told CNN on Tuesday. According to the cable-news network, authorities will work with officials in Pakistan and the United Arab Emirates to locate and question her about what she might have known about the explosions.

Rahami had previously petitioned to bring his wife to the U.S. back in 2011, and she was approved the following year, but CNN’s sources said it was unclear when she actually came over to the States. And in 2014, Rahami contacted a local congressman of Pakistani descent to express concern about his wife’s passport and visa, which had expired. The consulate reportedly would not issue a new visa until her passport was renewed, but she became pregnant and was then told she could not obtain a visa until the child was born and given an immigrant visa as well. The congressman told CNN that Rahami was later told to go back to Karachi, Pakistan, to address the situation, but it is unclear whether he did so. Read more at CNN.