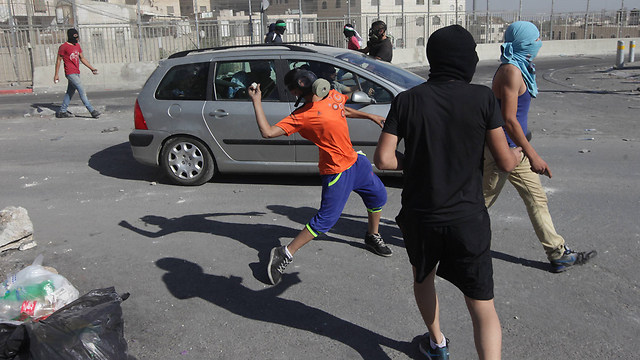 Dozens of students from universities in Ramallah held a demonstration in the center of the city on Thursday in protest against the economic conference in Bahrain aimed at promoting economic peace and the Trump administration’s “Deal of the Century” to resolve the longstanding Israeli-Arab conflict.

The students called the American initiatives “a Western plot with Arab participation” while attacking Arab leaders for taking part in activities against the Palestinian cause.

The students also called for a resumption of an intifada in the streets and praised the activities of “resistance” that take place from time to time.