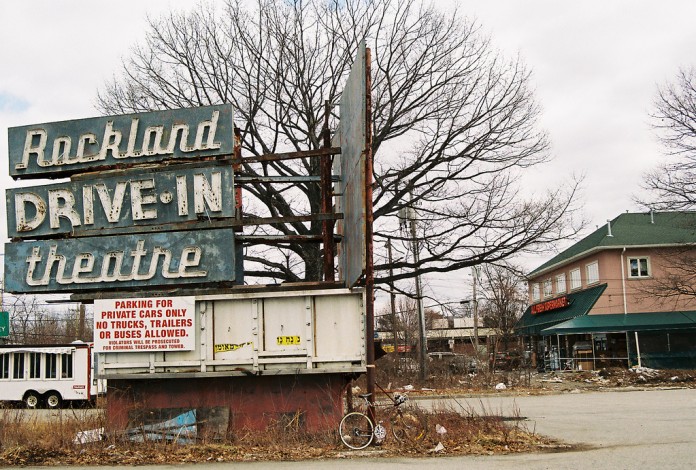 A Ramapo developer has proposed a 600-unit housing complex spread over more than three-dozen buildings off Route 59 at the site of the old Rockland Drive-In Theatre, Lohud reports.

Yosef Brachfeld of Wesley Hills said his Town Square Residences would be a mix of rentals, condominiums and brownstones that would be part of an integrated community including pedestrian walkways and green space. Pricing for the units has not been determined.

He called the area “the gateway to Monsey” and said his proposal would create much-needed housing and improve a site that’s been unused for nearly 30 years, after the drive-in went dark in 1987.

Brachfeld’s firm redeveloped the former Pathmark shopping center into the Town Square next to his proposed development, which has more than 30 stores including the Evergreen supermarket. The 23-acre parcel he is eyeing for housing is currently zoned for commercial stores. Brachfeld wants Ramapo to create a new zoning classification — transit oriented development — for his project. Read the full report at Lohud.com.