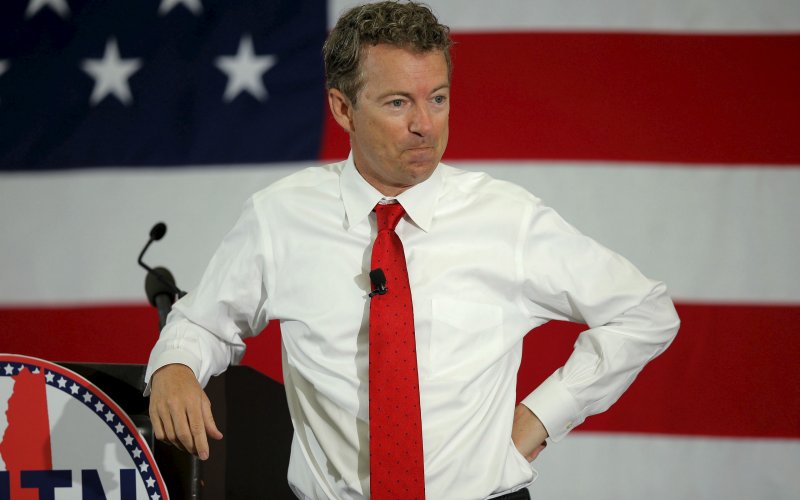 Sen. Rand Paul slammed the Senate Intelligence Committee for subpoenaing Donald Trump Jr. for further testimony in its investigation into Russian interference in the 2016 election, suggesting it could end up being a perjury trap.

“This is not a friendly maneuver. This is an adversarial maneuver to bring him in under oath. And the Democrats will try to trip him up and get him to make some kind of mistake. From a Democrat perspective this is a chance to go after the Trump family and try to trick them into some kind of misstatement that then [Trump Jr.] is prosecuted for,” he added.