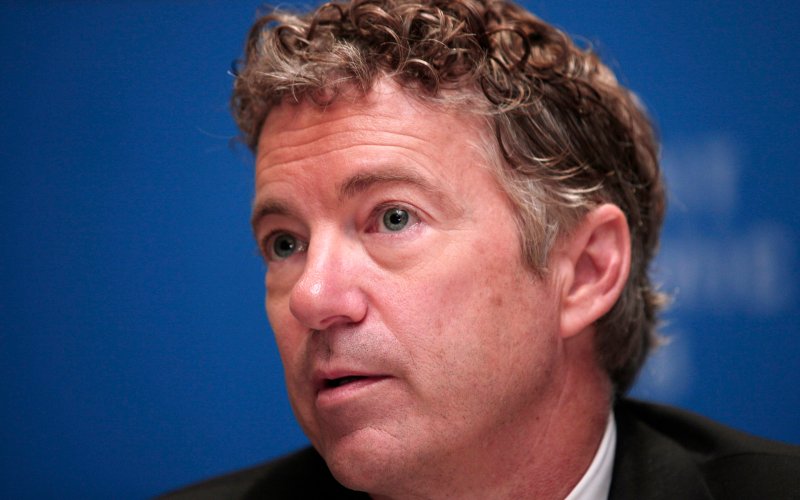 “It is very, very important that whoever released that go to jail because you cannot have members of the intelligence community listening to the most private and highly classified information and then releasing that to The New York Times,” Paul said on ABC’s This Week. “There can only be a certain handful of people who did that. I would bring them all in. They would have to take lie detector tests.” Paul went on to warn of a “deep state” in which the intelligence community has “enormous power” and top officials are blackmailed. Daily Beast