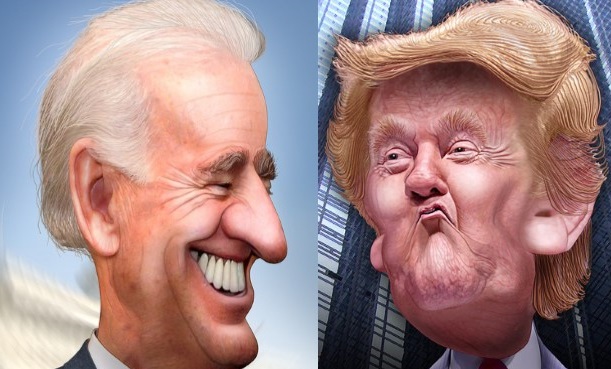 President Donald Trump got a seven-point bump in support from likely voters since last week, pointing him closer to his Democratic rival Joe Biden, according to the latest Rasmussen poll.

Now, Trump only trails the former vice president by three percentage points among likely voters. Today, Biden leads Trump 47% to 44% compared to 50 to 40 a week ago.

Independent voters are primarily responsible for Trump’s bump. Biden pulled in his support from voters who are unaffiliated with either party 44% to 38%, cut 12 points from the prior week. Each candidate drew nearly even support from their respective parties, with Trump getting 79% of Republican support and Biden pulling in 76% of Democratic support.