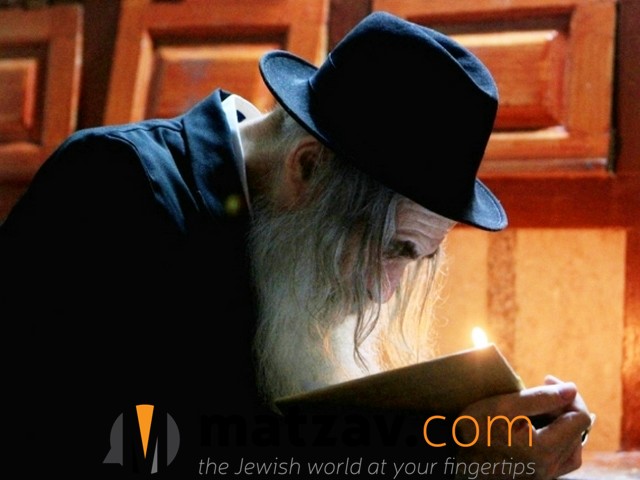 It is with great sadness that we report the passing of Rav Boruch Yosef Levin zt”l of Yerushalayim. He was 81 years old.

Rav Levin was a mythological figure in Meah Shearim, Yerushalayim. He was a member of the Lubavitcher shul on Rechov Baal Hatanya in Meah Shearim for some thirty years and served as a gabbai tzedakah for Collel Chabad.

Rav Levin lived alone, without close family, and suffered from illness for a while. He originally lived in the United States before moving three decades ago to Eretz Yisroel, where he resided with the Glustein family.

He was extremely diligent and used every spare moment for Torah learning and davening. The image of him davening or learning has been captured in photos over the years. It is an image of a time gone by, depicting a Jew who appeared to be from another generation, devoting himself to the service of Hashem in a manner reminiscent of Jews of a different era.

The levayah was held on Sunday at the Shamgar Funeral Home in Yerushalayim, followed by kevurah on Har Hazeisim.