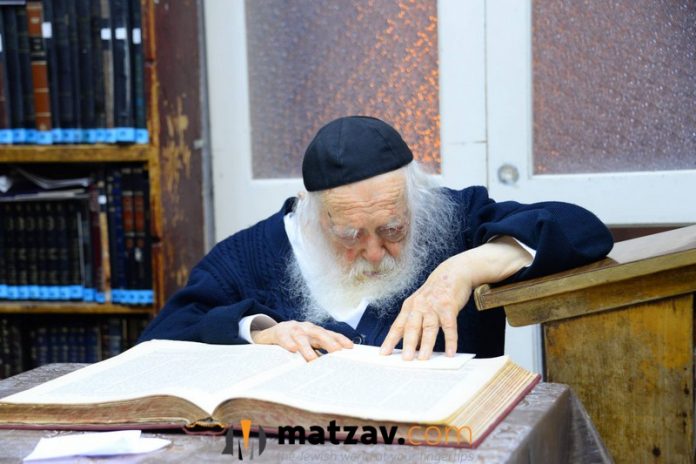 The Degel Hatorah faction within Yahadut Hatorah reportedly agrees to the compromise deal over the conscription bill whereby Avigdor Liberman’s proposal is approved in the first reading and then only in its final votes “in agreement with all the coalition parties.”

Degel Hatorah is teamed up with Shas in supporting the deal, which would’ve helped avoid new elections. Even without the four seats of Agudas Yisroel, there would  beenough to create a 61 seat majority.

Unfortunately its a case of too little too late as the Knesset is currently voting to dissolve and call for new elections.