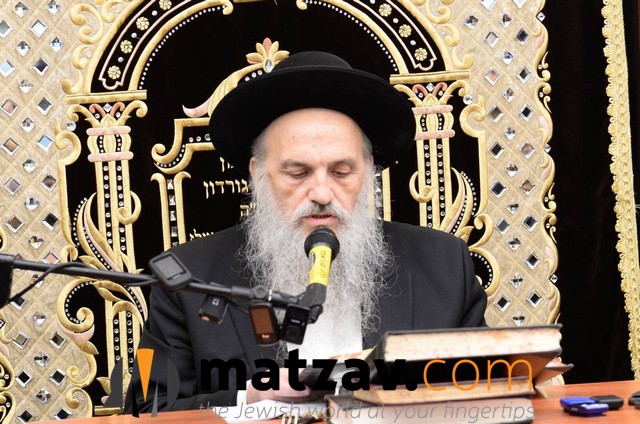 This year, when he got up to the pesukim where Yonah tells the ship captains that the storm is due to him, specifically the posuk of “כי בשלי הסער הגדול הזה – קום קרא אל אלוקיך,” Rav Feinstein began crying uncontrollably and he could not continue reading the haftorah.

Talmidim stood and watched in awe as Rav Feinstein bawled at the bimah. It took quite a while for Rav Feinstein to regain his composure.

After the fast, the yeshiva celebrated a siyum on Maseches Nedarim and Daled Minim were sold to talmidei hayeshiva at discounted prices.