It is with great sadness that Matzav.com reports the passing of Rav Chizkiyahu Alexander (Sender) Yitzchok Erlanger zt”l. He was 69.

Rav Sender, as he was known, was a noted mashpiah and mekubal, with wide-ranging yedios haTorah.

Rav Sender learned in his younger years at Ponovezh Yeshiva in Bnei Brak and Yeshivas Brisk in Yerushalayim under Rav Berel Soloveitchik. He became well-respected for his hasmadah, his tzidkus, his dikduk b’mitzvos, and his ahavas Yisroel.

When he became of marriageable age, he married his rebbetzin, Miriam, a daughter of Rav Eliezer Tzadok Turtzin.

In addition to his vast Torah knowledge, Rav Sender was beloved for his kindness and generosity, and for helping many people.

Rav Sender leaves behind his wife, children, grandchildren and great-grandchildren. The levayah will be held tonight at his home at 83 Rechov Chazon Ish in Bnei Brak. The levayah will then continue at Ohel Rochel-Satmar on Rechov Yoel in Yerushalayim. Kevurah will take place on Har Hamenuchos. 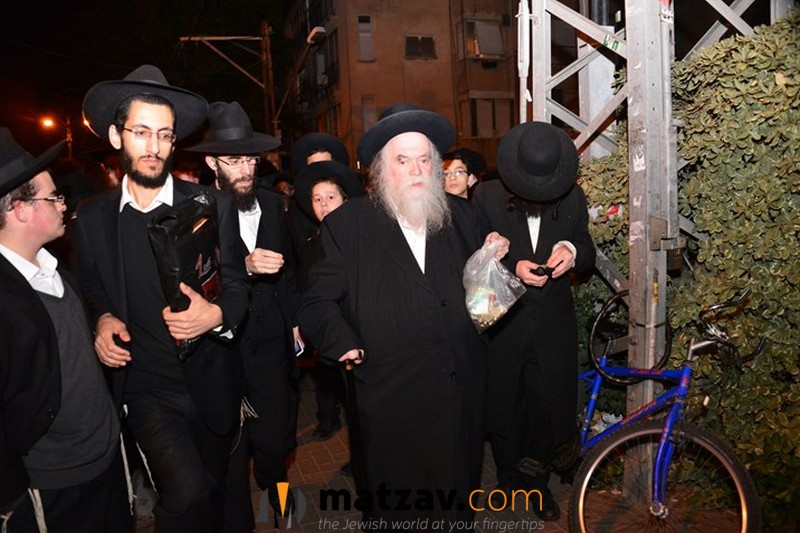 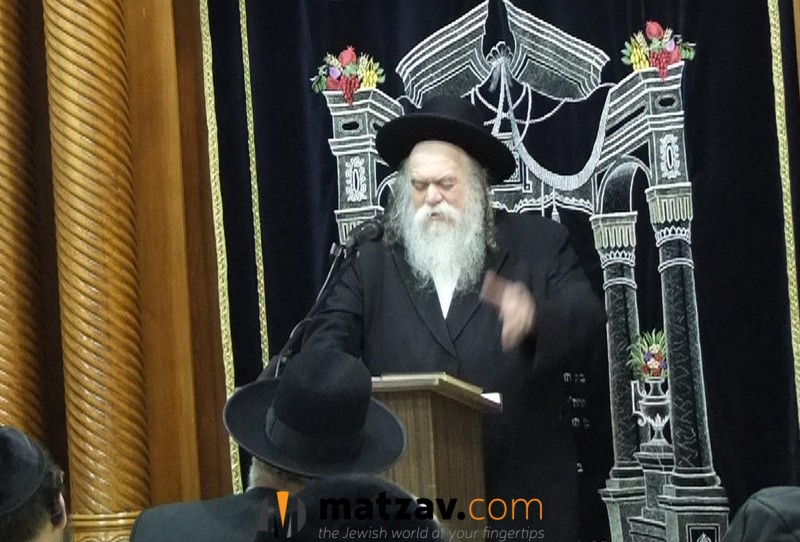 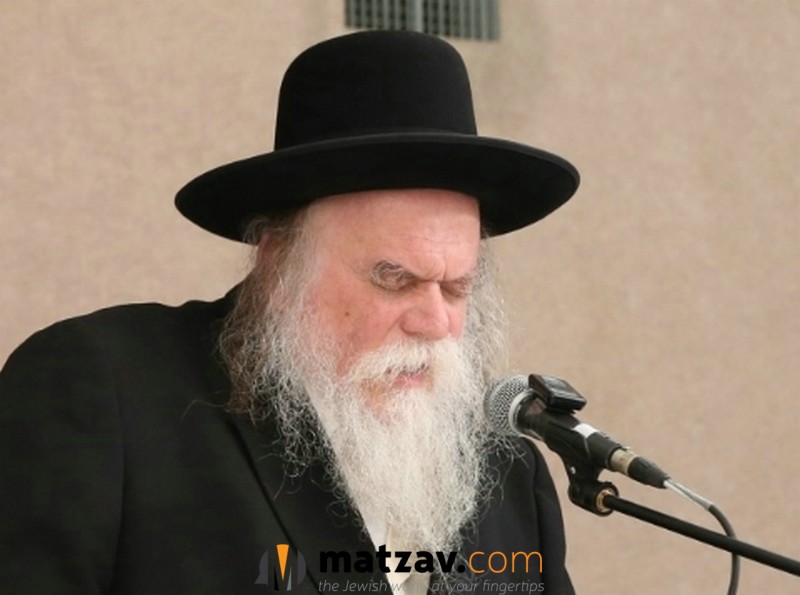