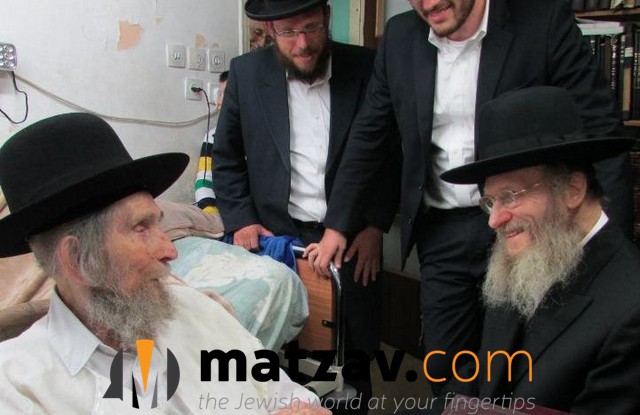 After more than three years since leaving Eretz Yisroel, the senior mashgiach and mashpiah Rav Don Segal has returned to Eretz Yisroel.

In recent years, Rav Segal has lived in Boro Park, Brooklyn, where he leads a minyan known as “The Mashgiach’s Minyan,” and where he presides over seudah shlishis each Shabbos, drawing many people who come to hear his divrei hisorerus.

Rav Segal has returned to Eretz Yisroel to participate in a hachnosas Sefer Torah at his bais medrash, Ohel Moshe, in Gush Shmonim, Yerushalayim, an event that was held off while Rav Segal was in chutz la’aretz.

The celebration will be held this week.

Rav Segal is expected to remain in Eretz Yisroel for the month of Elul and then return to New York for the Yomim Tovim, again barring any changes.

This evening, Rav Segal traveled to Bnei Brak, where he met with Rav Aharon Leib Shteinman at the latter’s home, as seen in the photos below. The two gedolim exchanged greetings and words of Torah. Rav Shteinman was visibly joyous upon seeing the mashgiach. 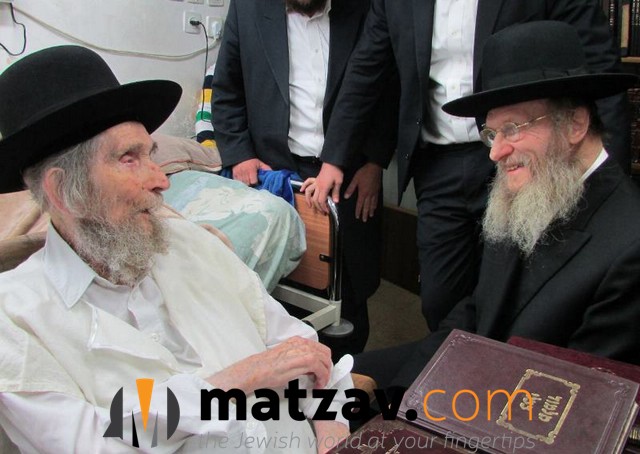 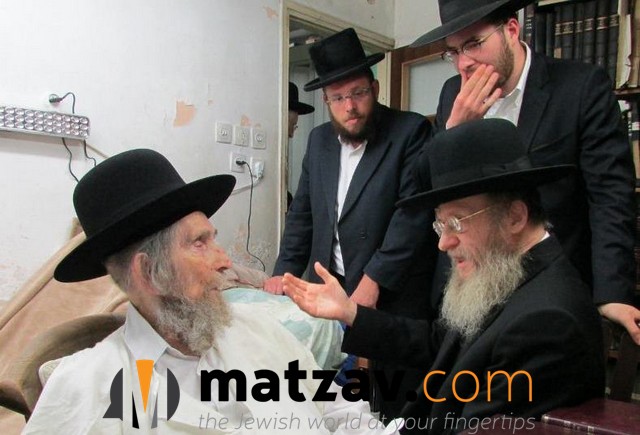 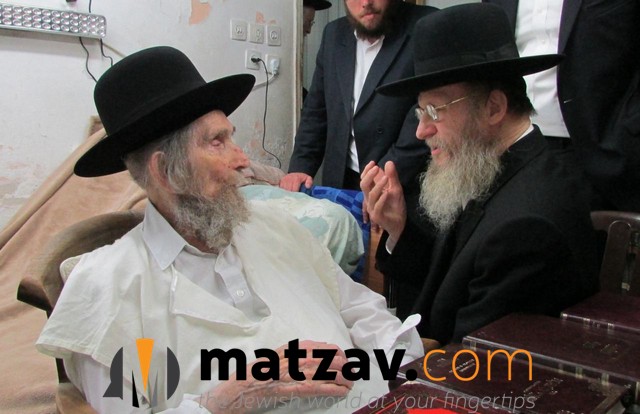