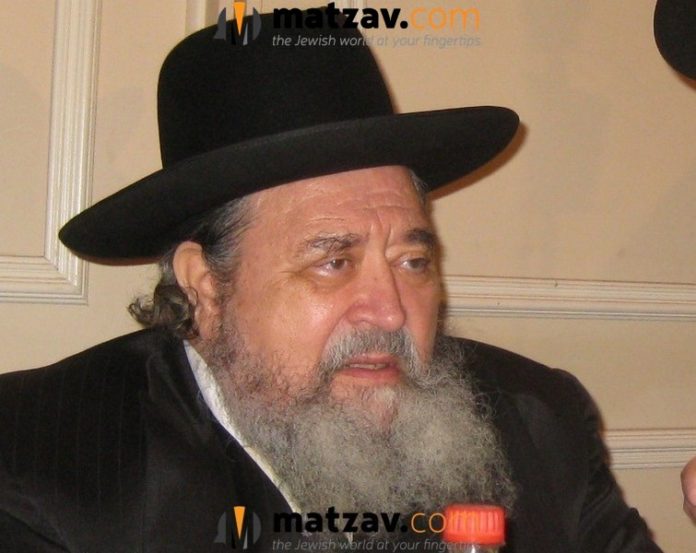 It is with great sadness that Matzav.com reports the passing of Rav Elimelech Bluth zt”l, mara da’sra of Khal Ahavas Achim of Kensington, Brooklyn.

Rav Bluth was a noted posek and rov, known as one of the prominent talmidim of the posek hador, Rav Moshe Feinstein zt”l. Rav Bluth also served as the rov and posek of Chai Lifeline and Camp Simcha.

Rav Elimelech was known for his impressive Torah knowledge even as a young ben Torah learning at Mesivta Tiferes Yerushalayim under the rosh yeshiva, Rav Moshe.

In the 1960s, Rav Bluth married Rivka Sheina Gindoff, a daughter of Reb Simcha and Mattil Yehudis Gindoff from East Flatbush in Brooklyn. Rav Bluth and the rebbetzin settled in Bensonhurst. She worked while Rav Bluth continued his immersion in Torah.

Rebbetzin Bluth passed away in 2013. 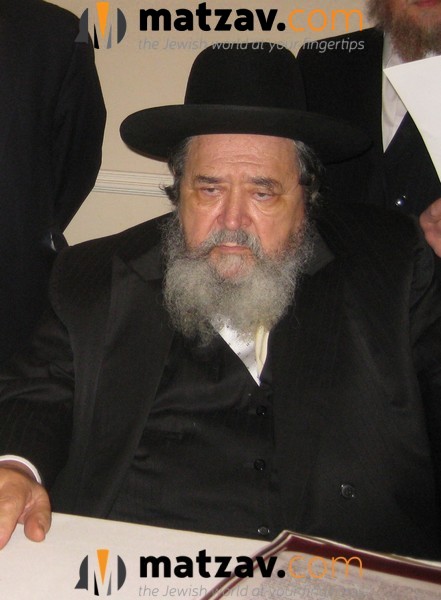 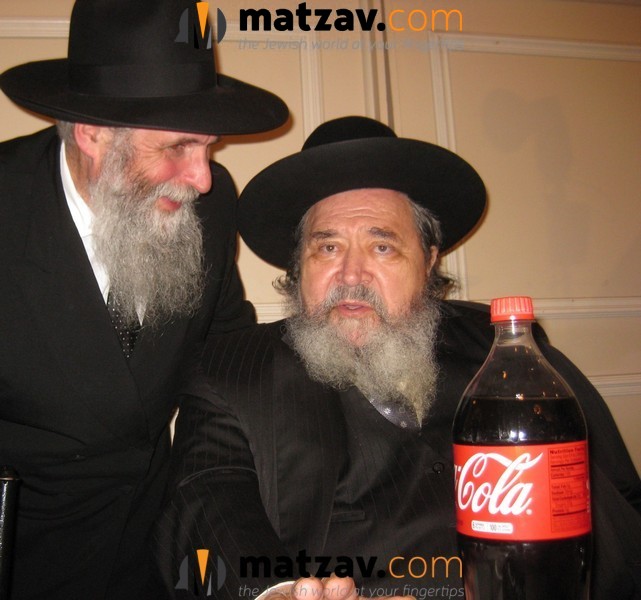 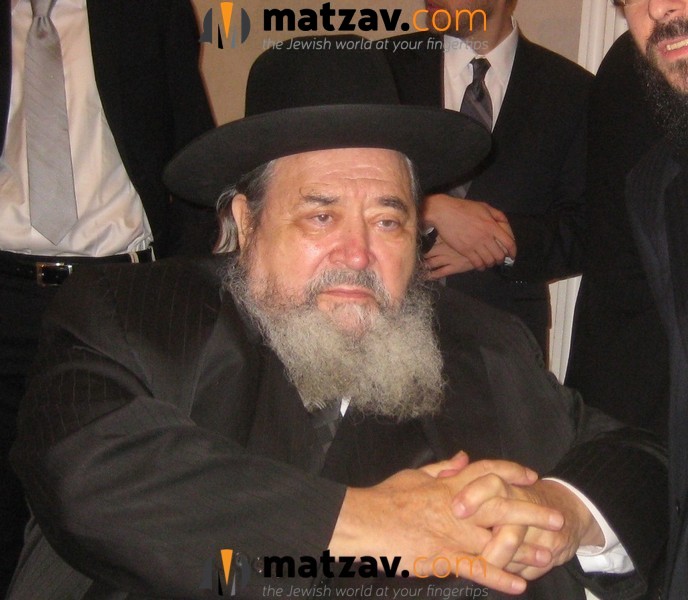 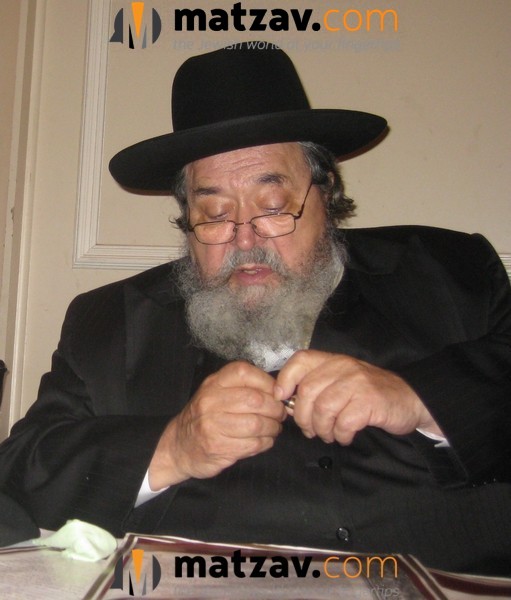 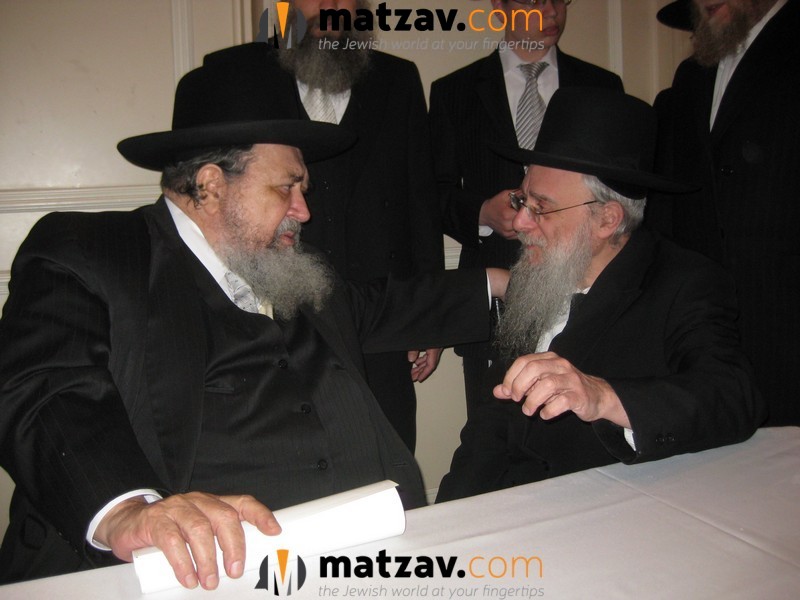 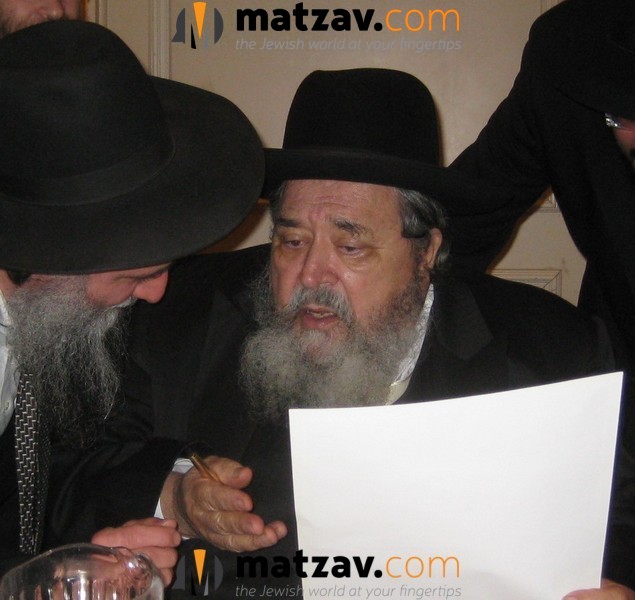 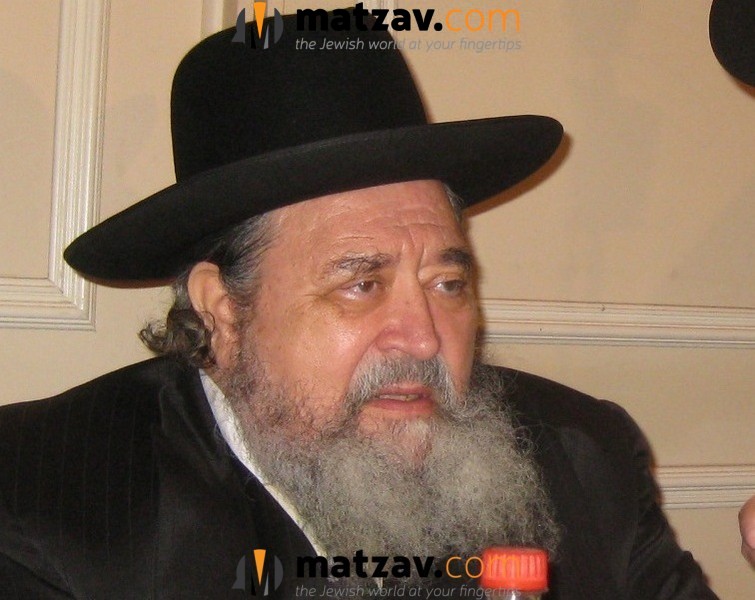 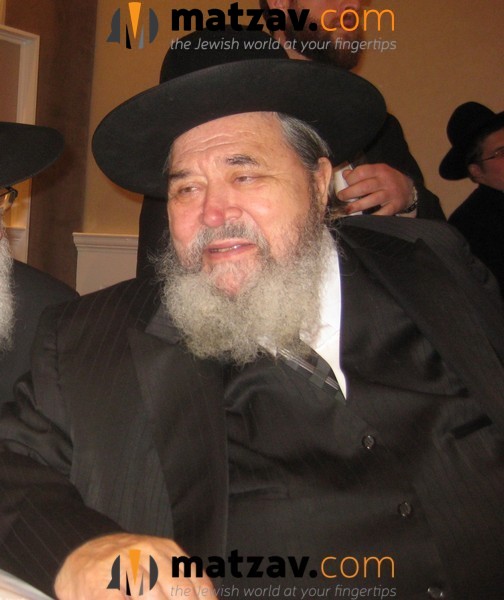 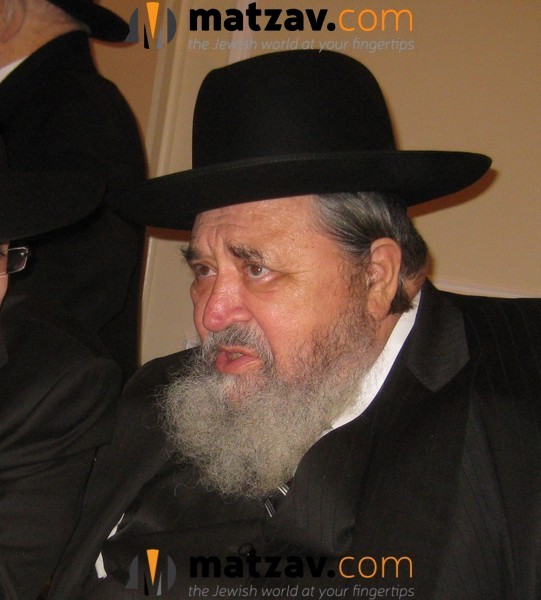 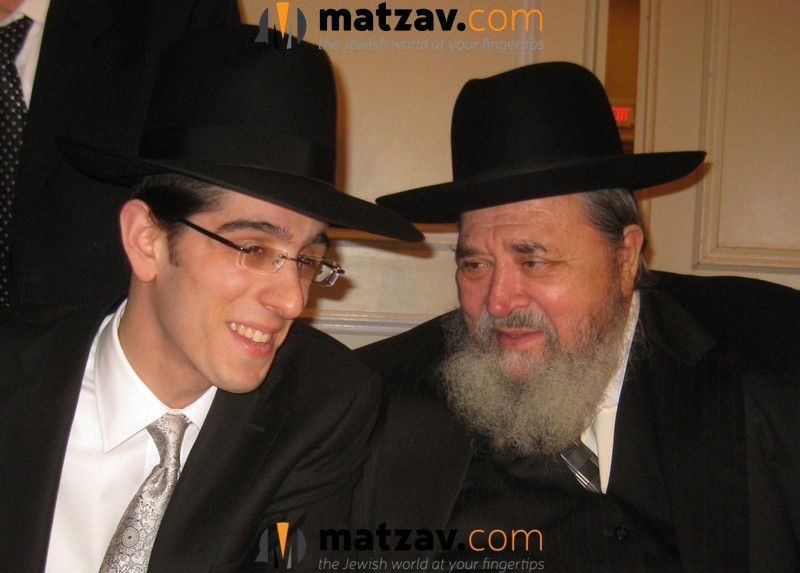 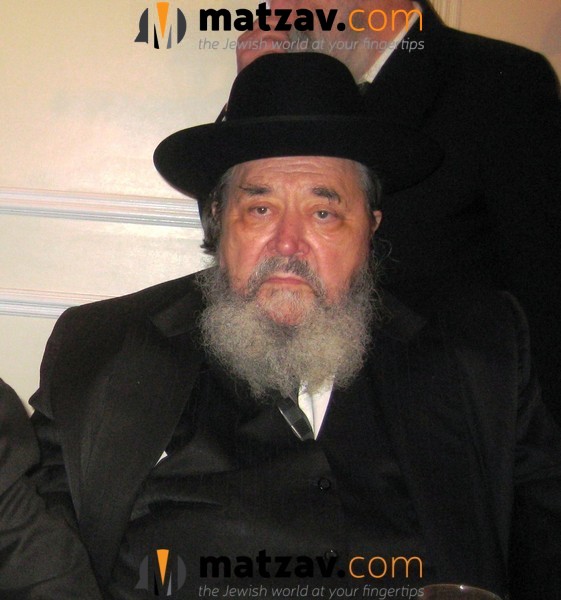 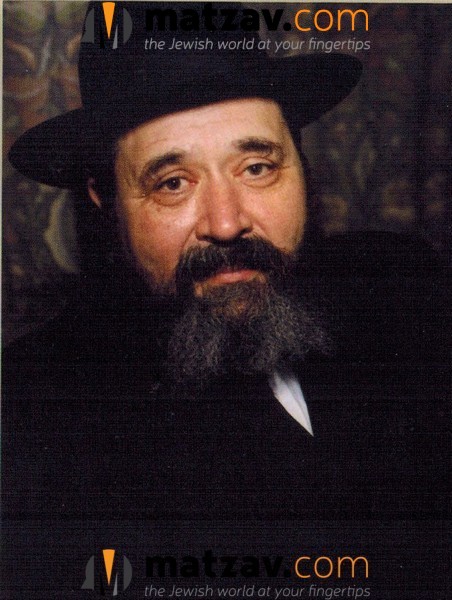 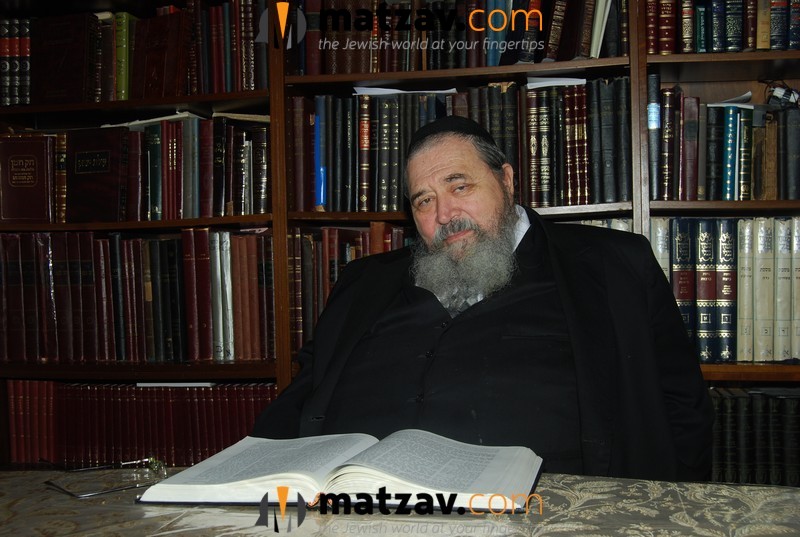 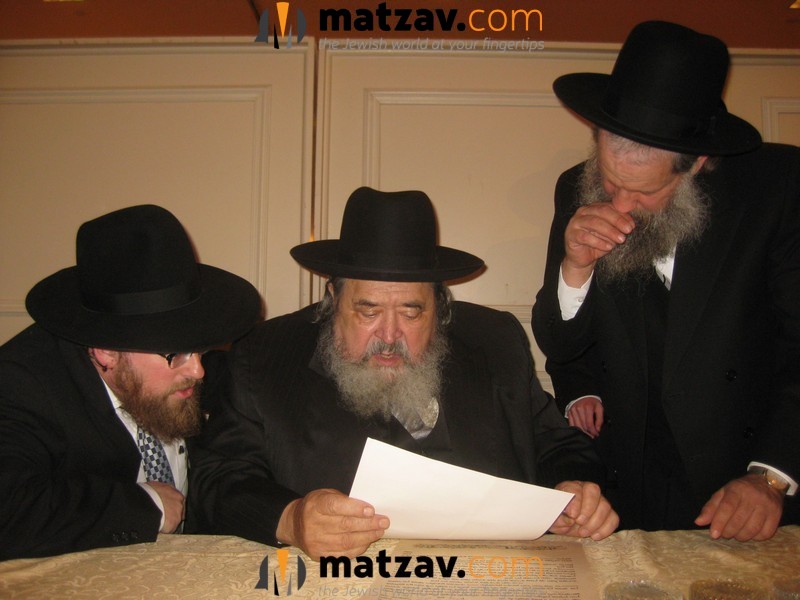 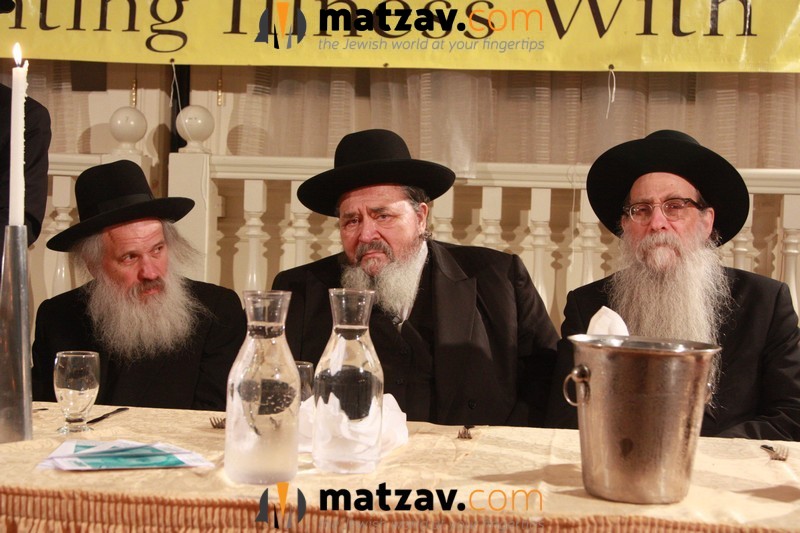 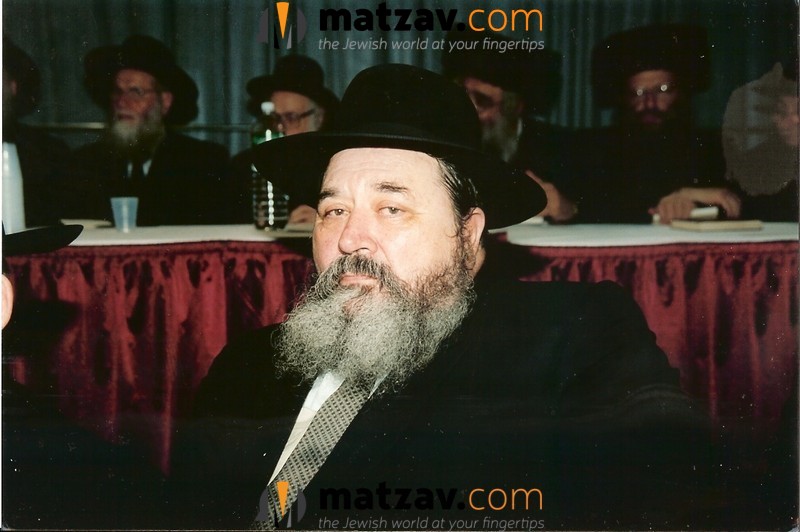 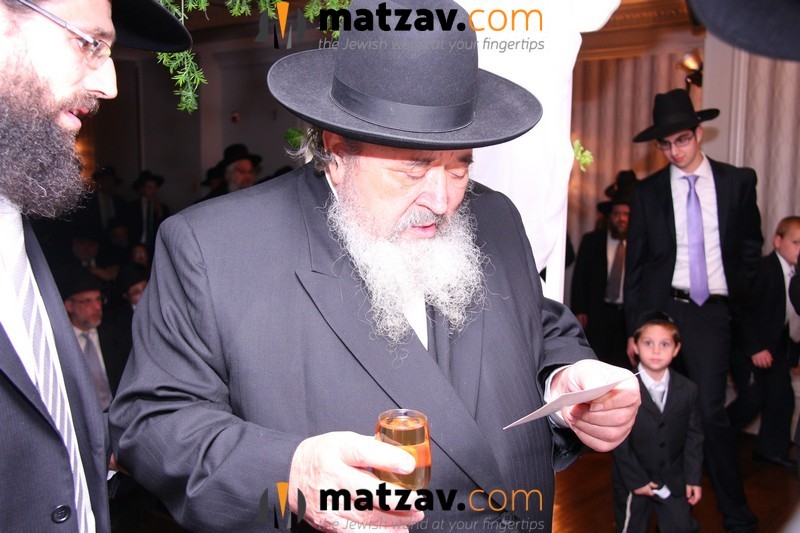 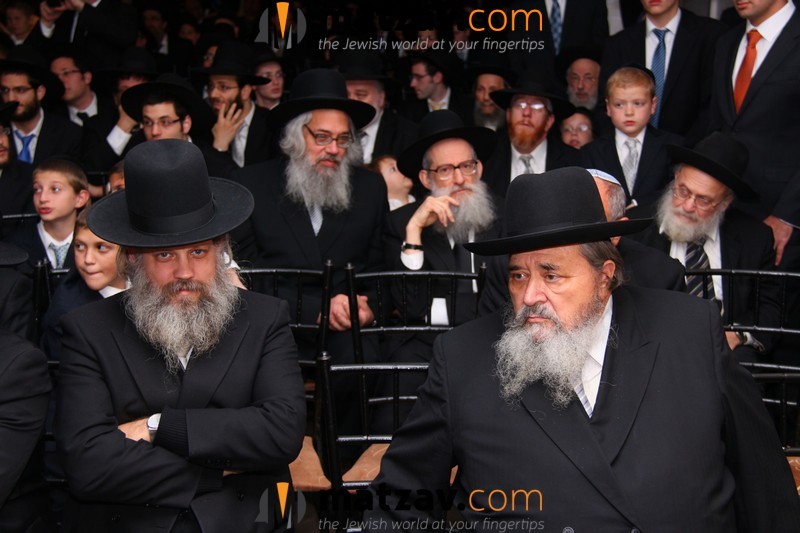 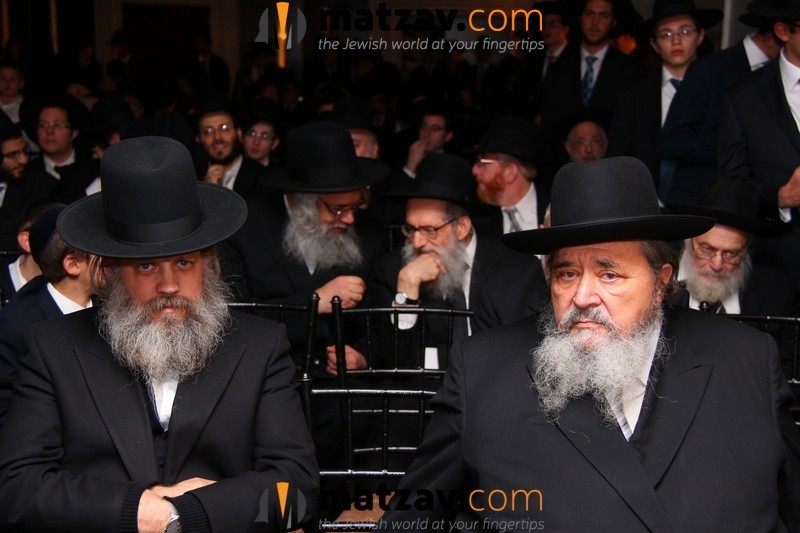 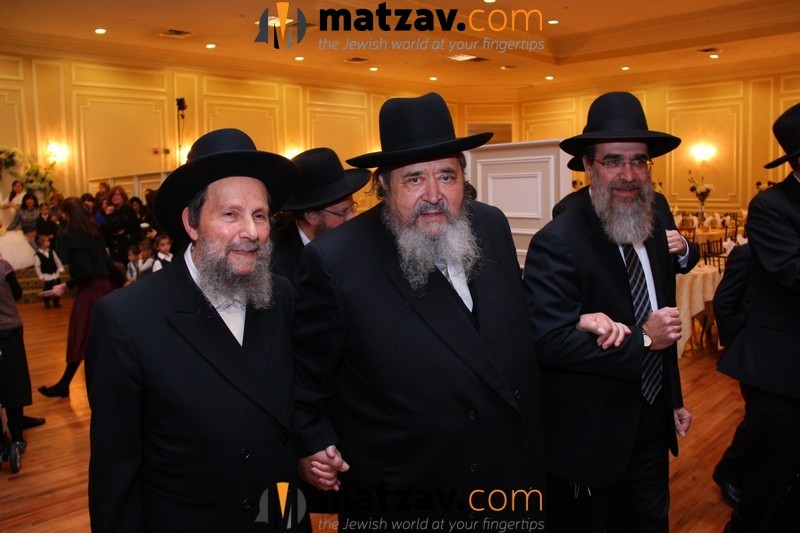 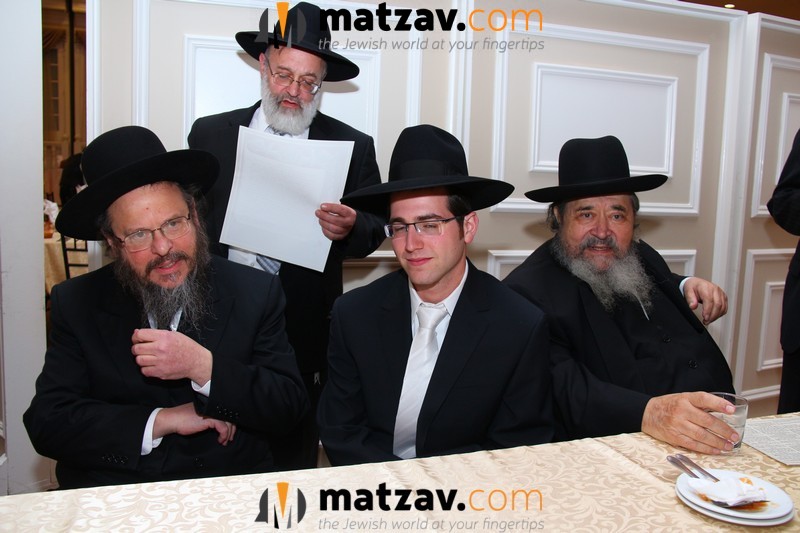 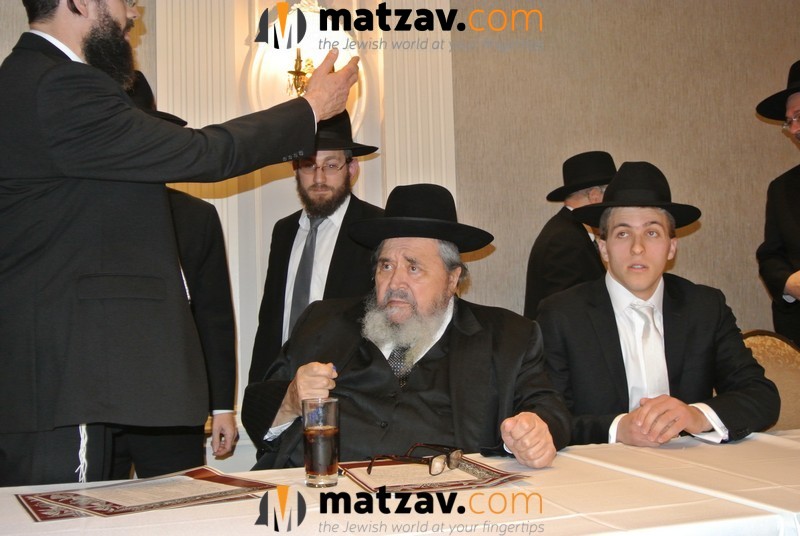 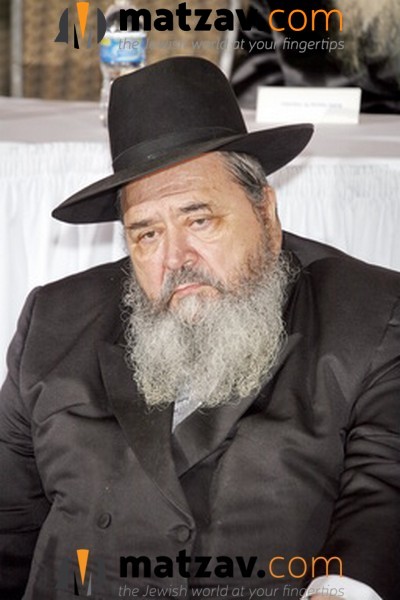 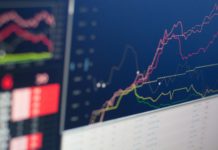 Stocks May Be Poised For Summer Surge

Listen: The Daily “Bitachon 4 Life” Burst of Inspiration on Matzav.com: How Do I Overcome Challenges?

Listen: The Daily Tefila4Life Shiur On Matzav.com: How Should I View the Yetzer Hara?