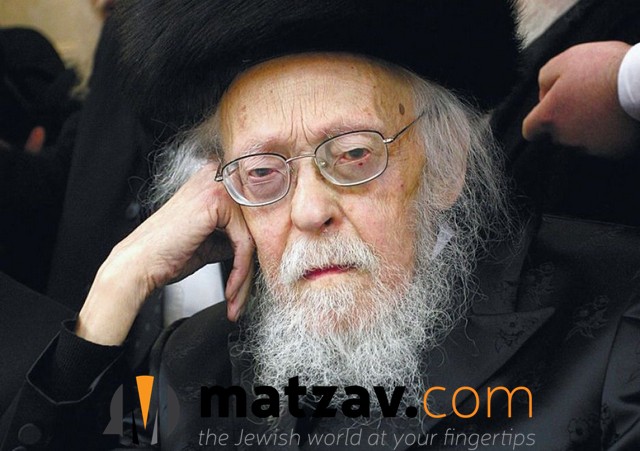 The man related that one of his daughters had veered from the path of Yiddishkeit and abandoned every vestige of Jewish life. Eventually, she did the worst possible thing and actually married a non-Jew.

“Every effort we made to convince her that she shouldn’t do this horrible thing fell on deaf ears,” said the father. He added that he felt responsible for her descent, since it happened after he decided to leave Eretz Yisroel and move to Canada because of his difficulty in earning a living.

His daughter left Canada, and moved with her husband to Switzerland. Eventually, their marriage soured, and she and her husband separated. This took place at the beginning of Chodesh Elul. Immediately after Yom Kippur, the daughter suddenly died. The rabbonim in Switzerland refused to bury his daughter in a Jewish cemetery since for years she had lived as a non-Jew in all respects.

The father continued his story in a broken voice:

“I called Rebbetzin Elyashiv and requested that she ask Rav Elyashiv his opinion on the matter. Rav Elyashiv asked what my daughter did on the last Yom Kippur of her life. I asked around the community in Switzerland and I found out that she spent a half hour in shul that Yom Kippur. When Rav Elyashiv heard this, he paskened that she could be brought to kever Yisroel. The fact that she was in shul on Yom Kippur proved that her neshama was connected to the Jewish nation and identified with the yearning for teshuva which Yom Kippur represents (Aleinu Leshabeach). 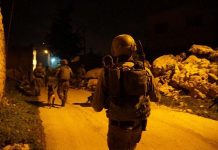