Israeli Ashkenazi Chief Rabbi Rav Yona Metzger last Thursday visited the West Bank settlement of Kochav Hashachar, east of Ramallah, in order to hand out award to outstanding students.  Rav Metzger was travelling with his personal driver and without a security guard as required by procedures.

As they were leaving Yerushalayim, Rav Metzger and his driver accidentally entered the Shuafat refugee camp, apparently due to the fact that the GPS device fails to distinguish between Israel and the Palestinian Authority territories.

Rav Metzger’s driver said they had passed the Qalandiya checkpoint and reached the southern part of Ramallah.

During the drive, the two saw an object hurled at the car and heard a bang. They panicked, and only then realized that they had taken the wrong road and turned back.

Rav Metzger chose not to inform the Israel Defense Forces or the Shin Bet’s VIP security unit, and an investigation was not launched into the incident. 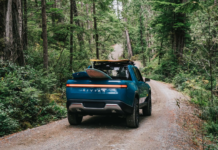 The Next Tesla? Investors Bet Big On Rivian 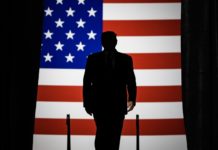