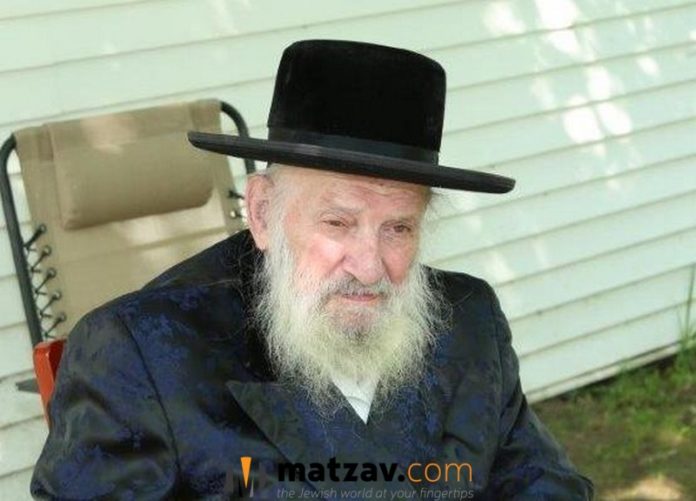 It is with great sadness that Matzav.com reports the passing of Rav Mordechai Dovid Rubin zt”l, Sasregener Rebbe of Midwood, Brooklyn.

The rebbe was a son of Rav Yaakov Yisroel Yeshurun Rubin zt”l, Sulitza-Sasregen Rebbe who hailed from the Ropshitz dynasty, and Rebbetzin Alta Nechama Malka (Dachner) Rubin. Both of the rebbe’s parents were killed in the Holocaust.

The rebbe carried on the legacy of Sasregen, a chassidishe dynasty from Szászrégen (Reghin), Transylvania, Romania.

The rebbe was the author of Kol Hamikra’os ShebeTalmud Bavli, which he began in 1955 and published in 1987, containing the full pesukim and location of any posuk mentioned in the Gemara. He led a popular shul, K’hal Sasregen, in the heart of Flatbush, Brooklyn.

The rebbe’s son is Rav Yehoshua Rubin, rov of Bobov-45, who is a son-in-law of the late Bobover Rebbe, Rav Naftali Halberstam of Bobov zt”l.

The rebbe was a brother of the Muzhayer Rebbe, Rav Menachem Mendel Rubin, and the Sulitzer Rebbe, Rav Shmuel Shmelke Rubin,both of New York. 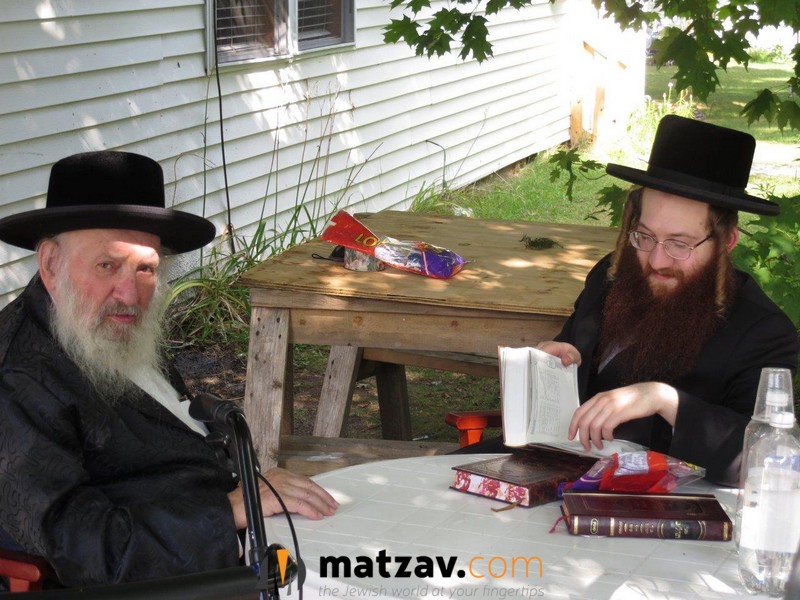 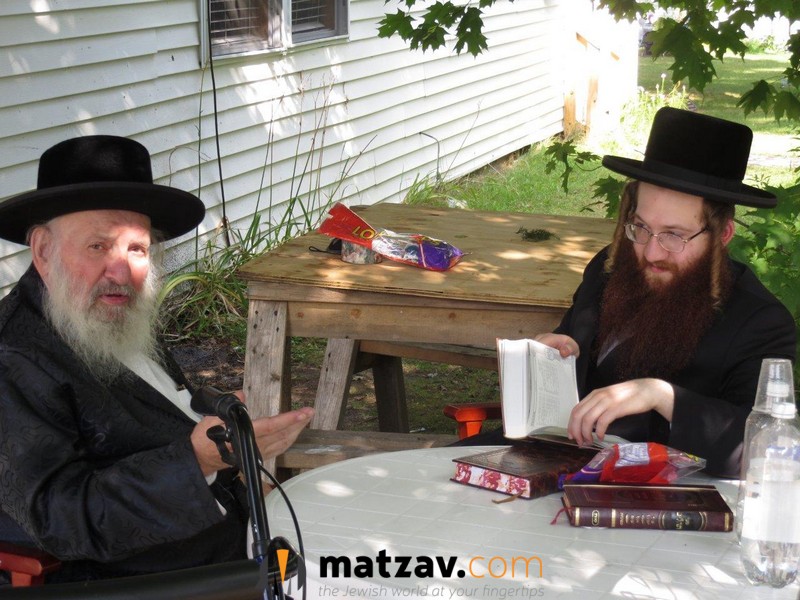 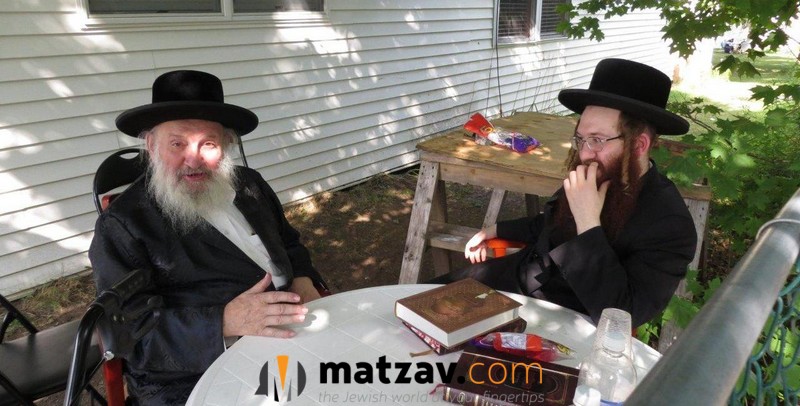 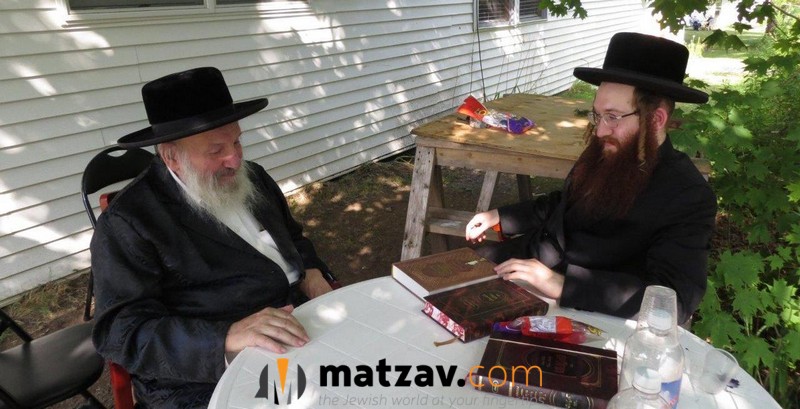 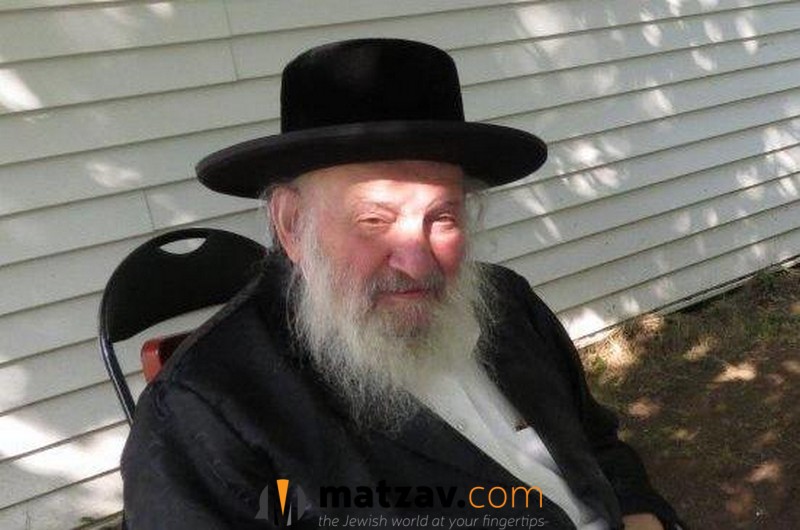 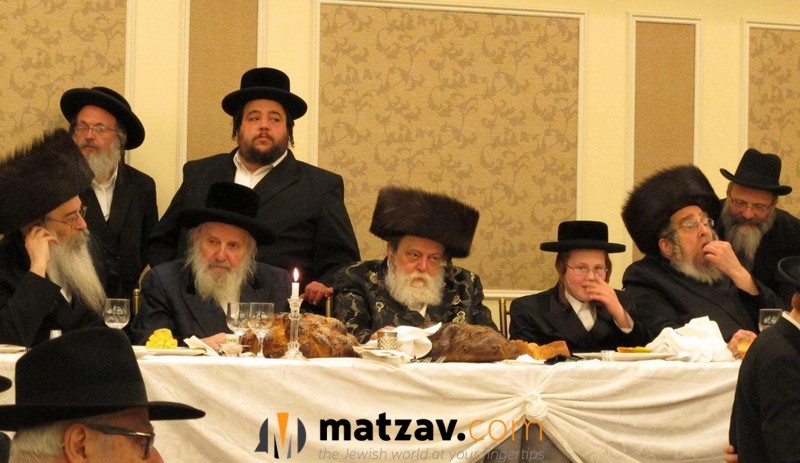 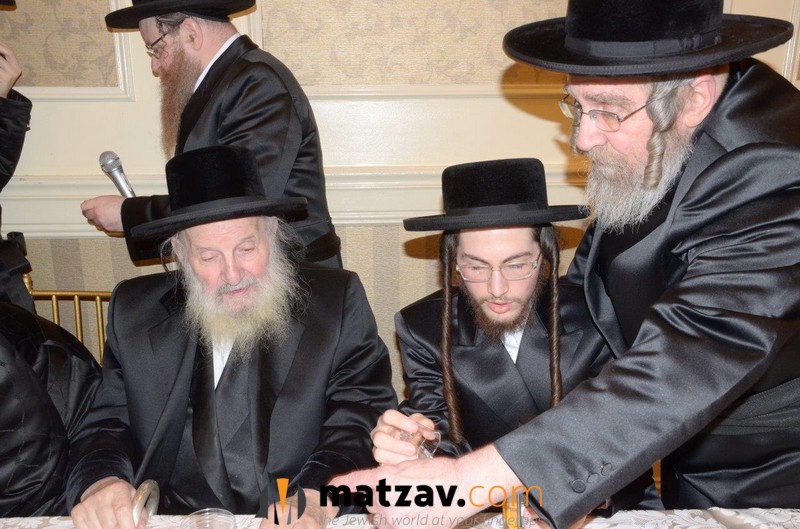 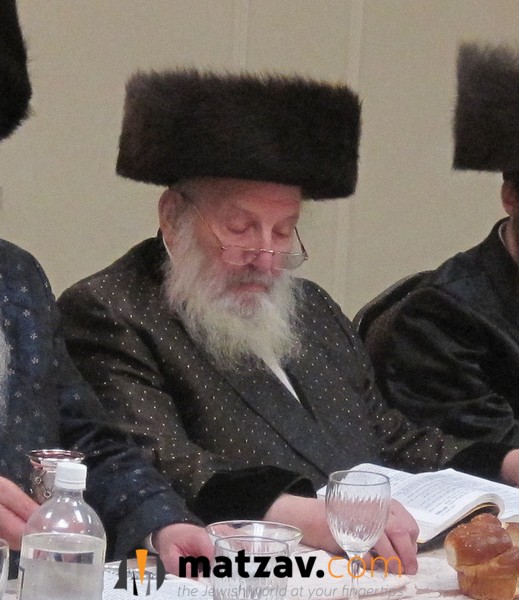