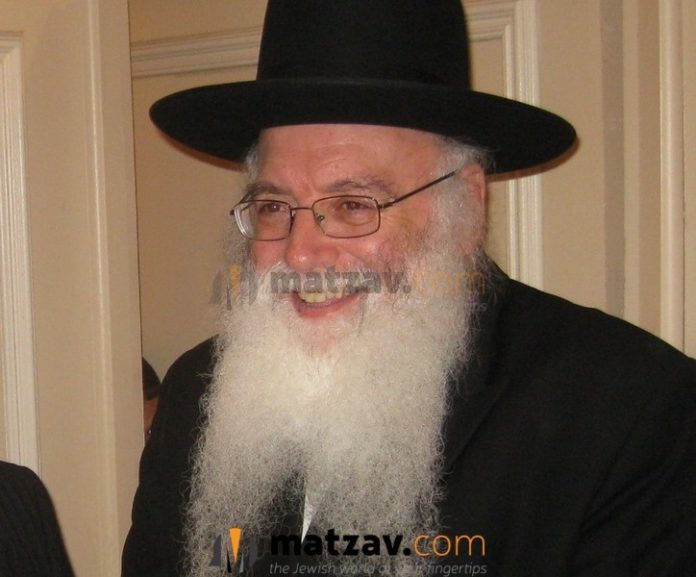 It is with great sadness that Matzav.com reports the petirah of Rav Nechemia Rockove zt”l.

Rav Rockove was a R”M at Yeshiva Ner Yisroel of Toronto for over 35 years, first as a maggid shiur and then as a mashgiach.

A noted talmid chochom and mashpiah, Rav Nechemia was a son of Rav Yisroel Isser Rockove z”l, who hailed from Slonim and later was a talmid of Rav Dovid Leibowitz zt”l at Yeshiva Torah Vodaas and was a pioneering talmid when Rav Leibowitz opened Yeshiva Chofetz Chaim in Williamsburg.

Rav Nechmiah grew up in Detroit, where his father was the director of the Chesed Shel Emes in Detroit for almost 40 years.

Rav Nechemiah was a talmid at Yeshiva of Philadelphia and subsequently learned at Bais Medrash Govoha in Lakewood under Rav Shneur Kotler, receiving semicha in 1974.

He was appointed as mashgiach at Ner Yisroel in Toronto, where he was renowned for his yedios haTorah and his genuine concern for the talmidim. His shmuessen was incisive and impactful, as Rav Nechemia understood what the bochurim needed to hear to propel them in their aliyah in learning and avodas hamiddos.