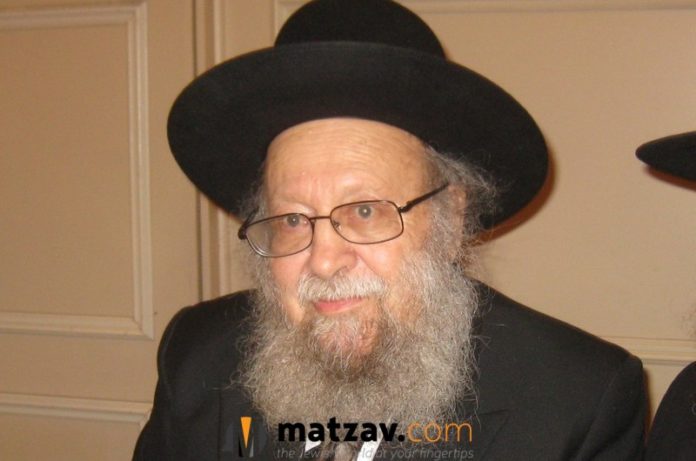 It is with great sadness that Matzav.com reports the passing of Rav Reuven Scheiner zt”l, longtime R”M at Yeshiva Torah Vodaas in Brooklyn, NY.

A son of R’ Shmuel Tov Scheiner, Rav Reuven, in his youth, learned at Yeshiva Torah Vodaas and Bais Medrash Elyon, as a member of an elite chaburah that included many talmidei chachomim who went on to became gedolei and marbitzei Torah.

The levayah will be held at 1 p.m. at Yeshiva Torah Vodaas, located at 425 East 9th Street in Brooklyn, NY. The aron will then be flown to Eretz Yisroel. A levayah will be held tomorrow, Tuesday, at 4:45 p.m., at the Shamgar Bais Halevayos, followed by kevurah on Har Hazeisim. The family will then be sitting shivah until 10:30 p.m. at 7/25 Rechov Yismach Melech, third floor. 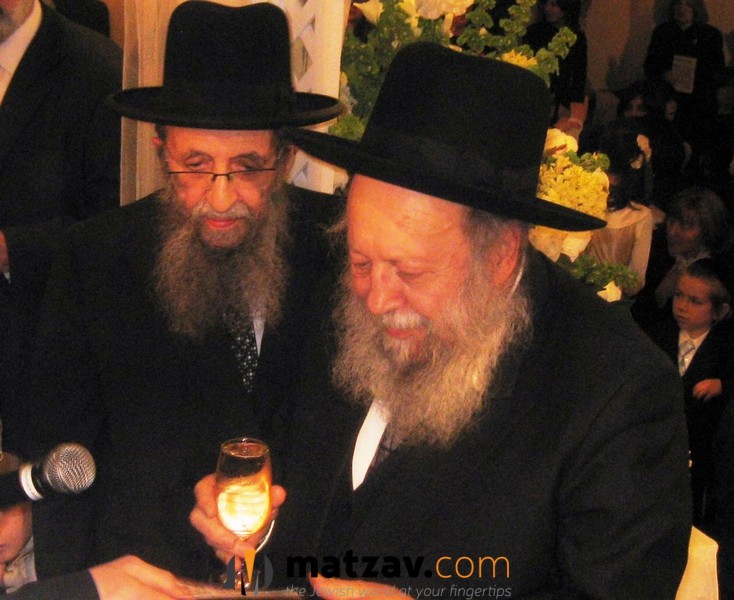 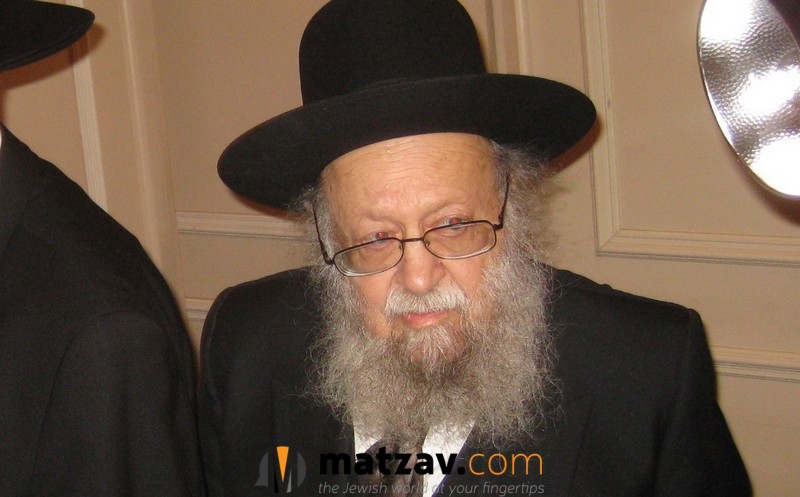 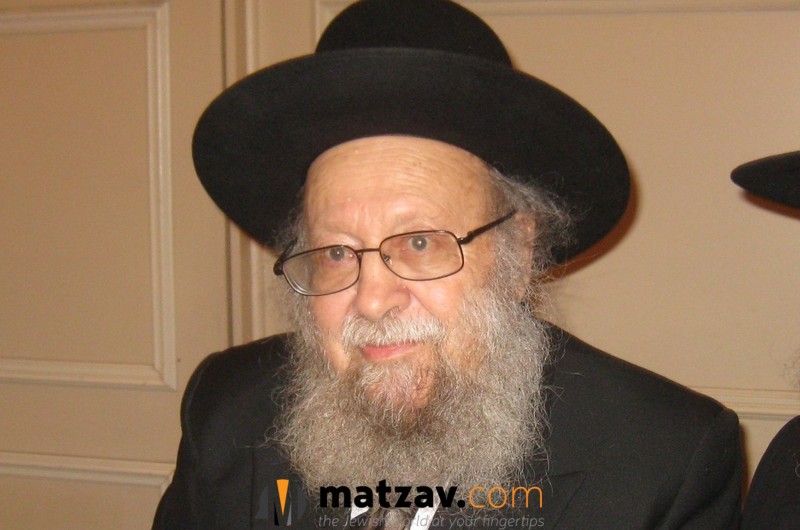 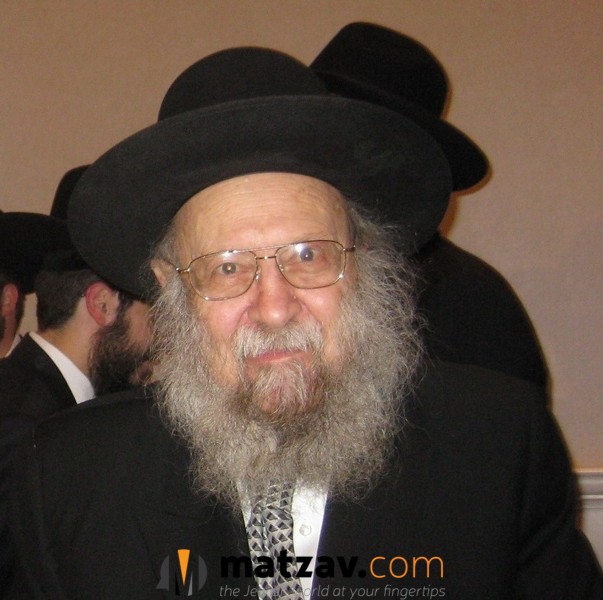 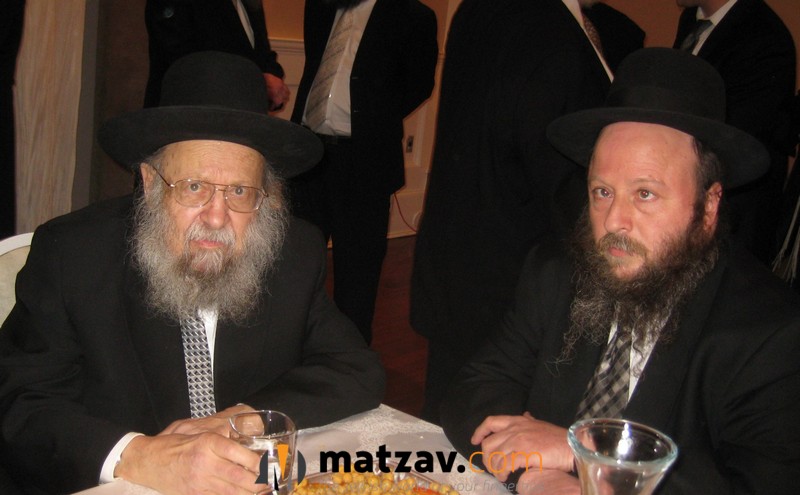 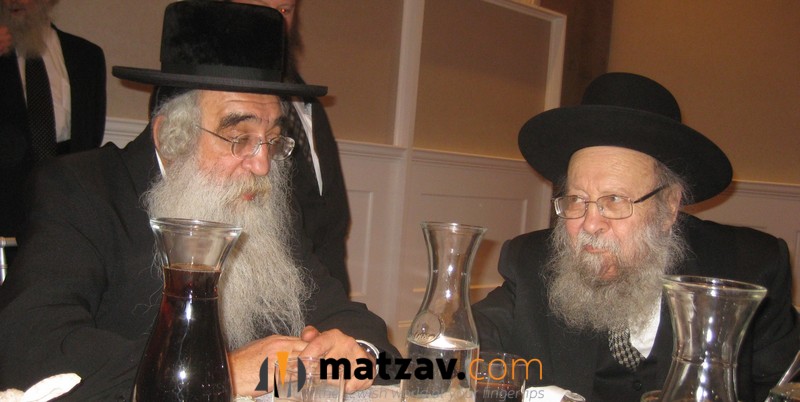 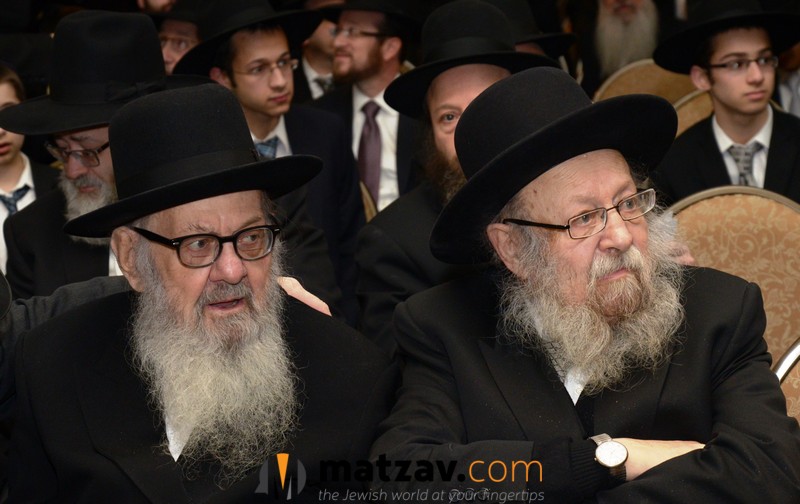 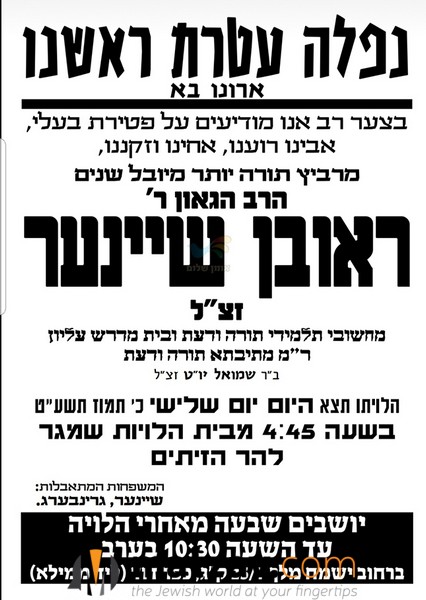 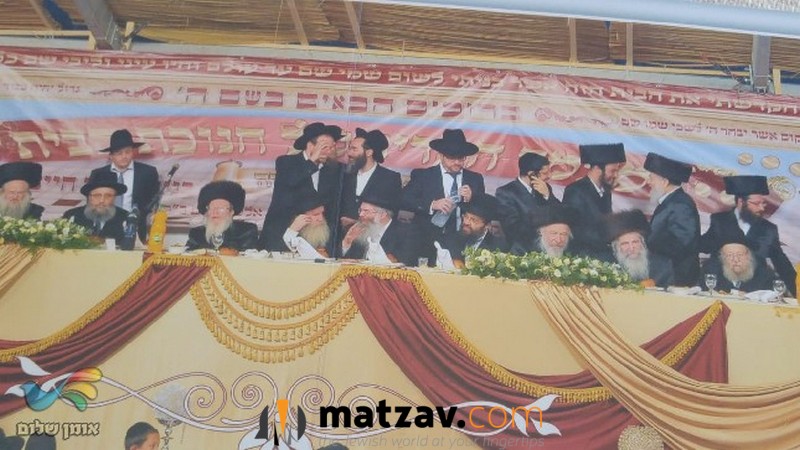 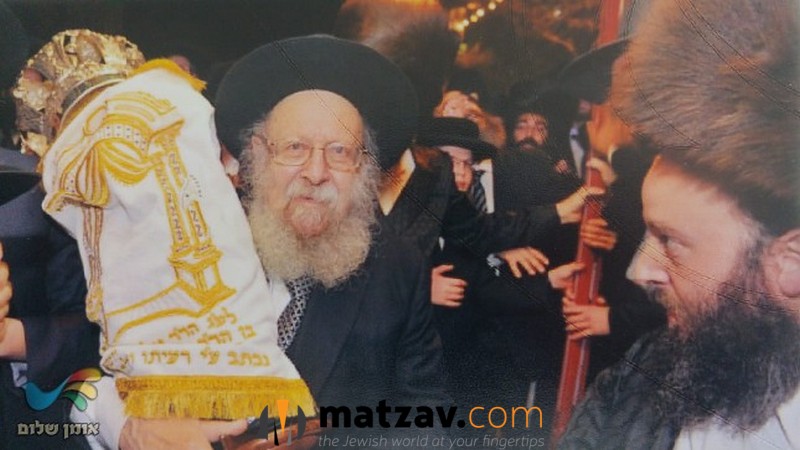 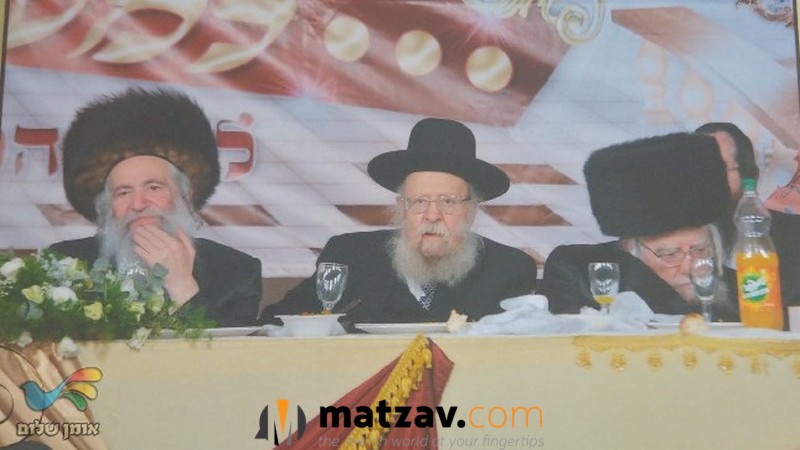 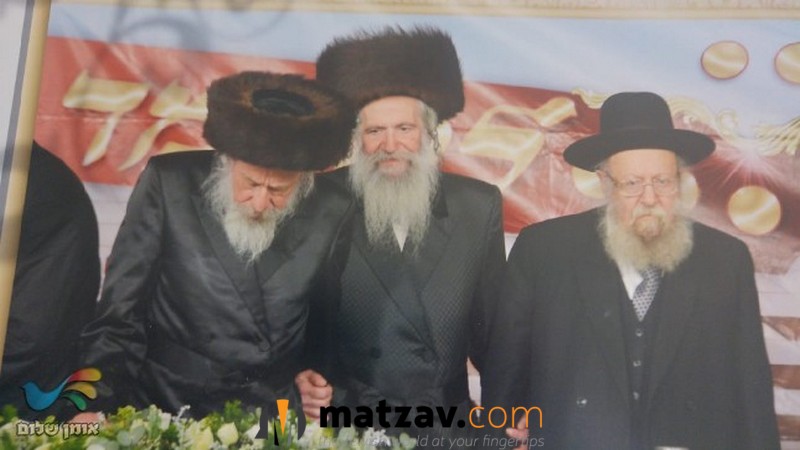