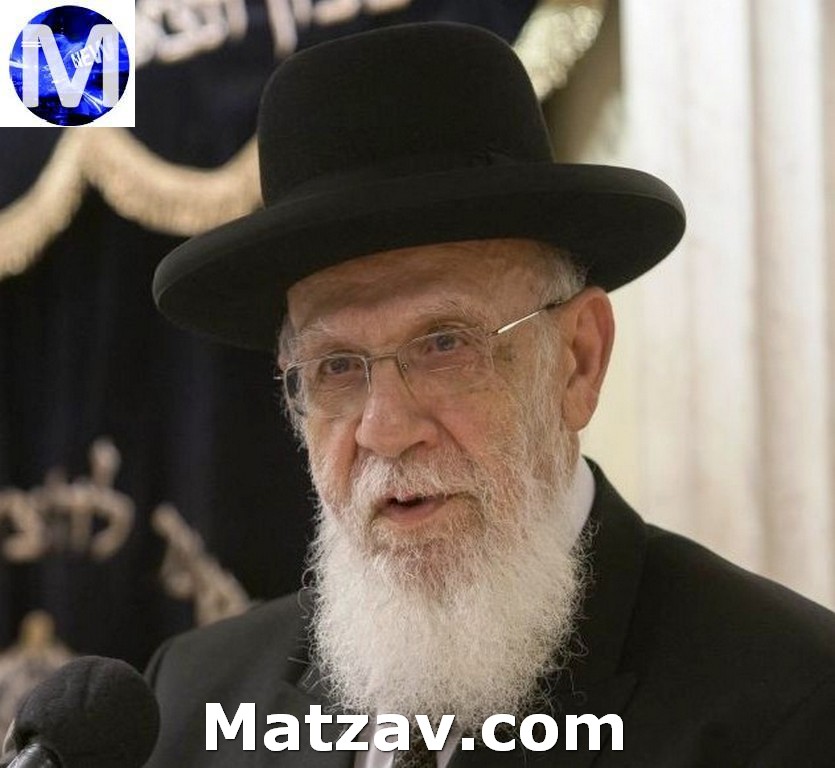 A series of tests are being conducted at the hospital.

Rav Cohen had participated in a Shabbaton in Tel Mond. As seudah shlishis, Rav Cohen stumbled from the chair on which he had been sitting and sustained a heavy blow to his shoulder.

A doctor who arrived at the scene at the conclusion of Shabbos and a second doctor who later arrived at the home of Rav Cohen in the Old City of Yerushalayim determined that there were no fractures, but after consulting with his personal physician, it was decided that, due to his immense pain, he should be taken to the hospital.

All are asked to daven for a speedy and complete recovery for Rav Shalom ben Malka.

Leave a Reply to Give it 10 Cancel reply