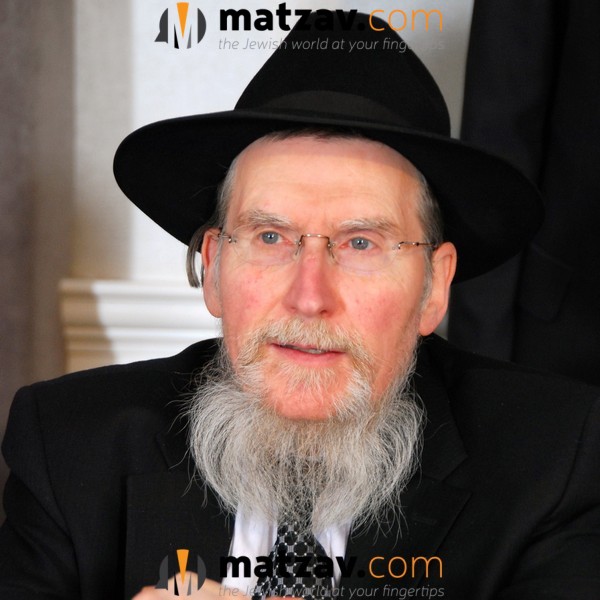 It is with great sadness that Matzav.com reports the passing of Rav Shlomo Gissinger zt”l,noted posek and rov of Khal Zichron Yaakov of Lakewood, NJ.

Rav Gissinger was known fondly and reverently to many people, not only in Lakewood, which was his home for nearly fifty years, but throughout the United States and beyond. He was a renowned posek and sought-after expert in many areas of halacha, especially in the complex fields of medicine and kashrus. In this capacity as well as that of highly regarded counselor to individuals and families, Rav Gissinger’s impact on the Torah world near and far became almost as well-known as his patient manner and sage counsel.

Nowhere, though, was Rav Gissinger more appreciated than in the community that grew around him. Rav Gissinger founded Khal Zichron Yaakov, more popularly known as “Rabbi Gissinger’s shul,” some thirty years ago in Lakewood on the south side of the lake, an area that was then sparsely populated and had only one, small Shabbos minyan.

Rav Gissinger’s shul had its humble beginnings in the basement of his own house, whose small confines masked the grandeur of his vision — a shul and community named after his great rebbi and mentor, Rav Yaakov Kamenetzky zt”l, dedicated to perpetuating and promoting Rav Yaakov’s unique blend of hashkafas hachaim, halacha and middos tovos, a blend that Rav Gissinger observed, studied and internalized, and later embodied for the hundreds who are part of his kehillah and the thousands whose lives he touched.

As the years passed and the community grew, the small shul expanded and expanded again, but eventually outgrew its original home. In 2006, KZY moved to the spacious edifice it now occupies at 175 Sunset Road, directly across the street from the rov’s home.

But while the grandeur of Rav Gissinger’s vision was no longer masked, despite his humility, the beautiful shul told only part of the story. For Khal Zichron Yaakov, thanks to Rav Gissinger, became much more than a shul. It became a community, or — more accurately — an extended family. The members and their families formed a close-knit kehillah around the magnetic personality and under the personal guidance of Rav Gissinger.

Rav Gissinger’s passing leaves a gaping void in the hearts of the thousands whose lives he touched.

Rav Gissinger sustained an infection this week and was hospitalized overnight. His condition deteriorated as the day progressed and he was niftar a short while ago.

He is survived by his devoted wife, Rebbetzin Merril Gissinger, and their wonderful family.

The levaya will be held at 10:30 am at Khal Zichron Yaakov, followed by kevurah at the bais hachaim in Lakewood. 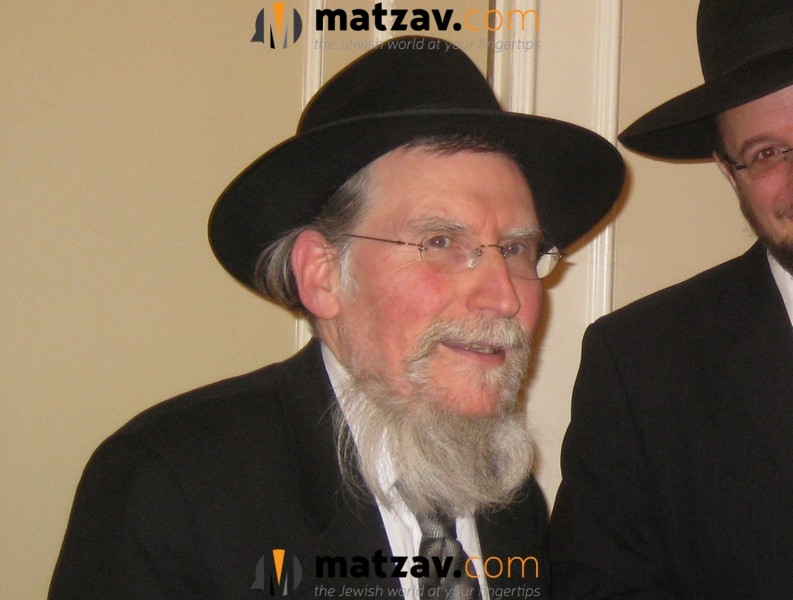 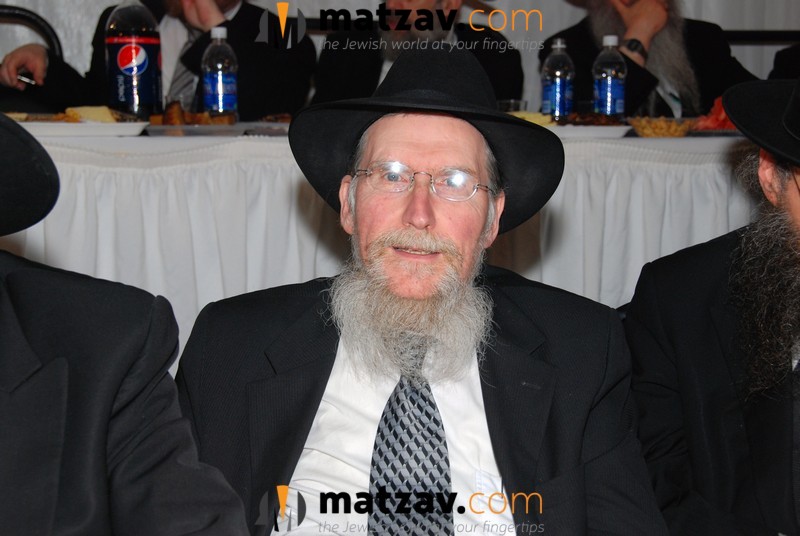 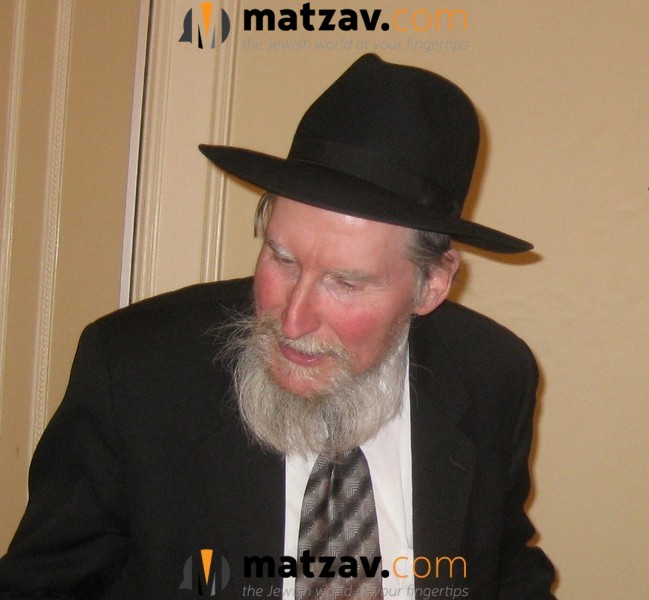 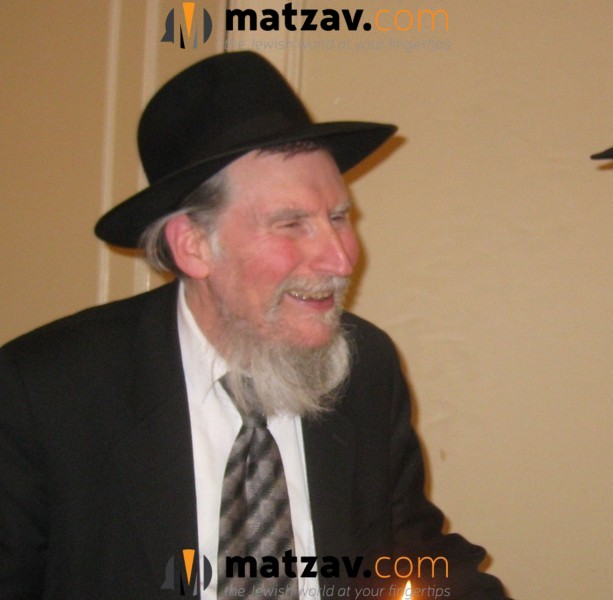 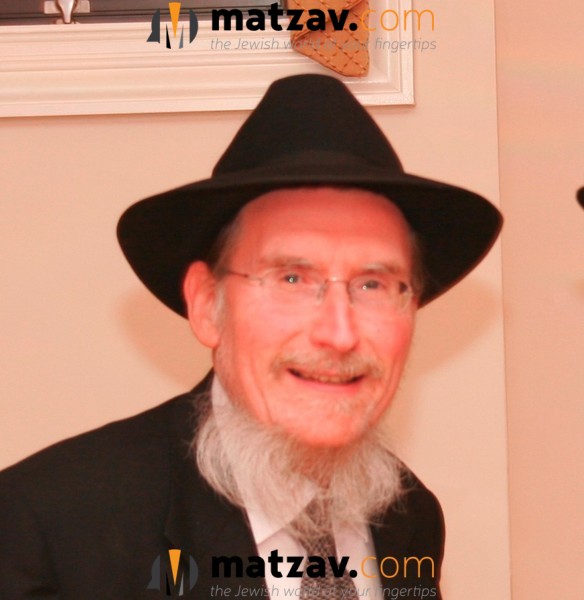 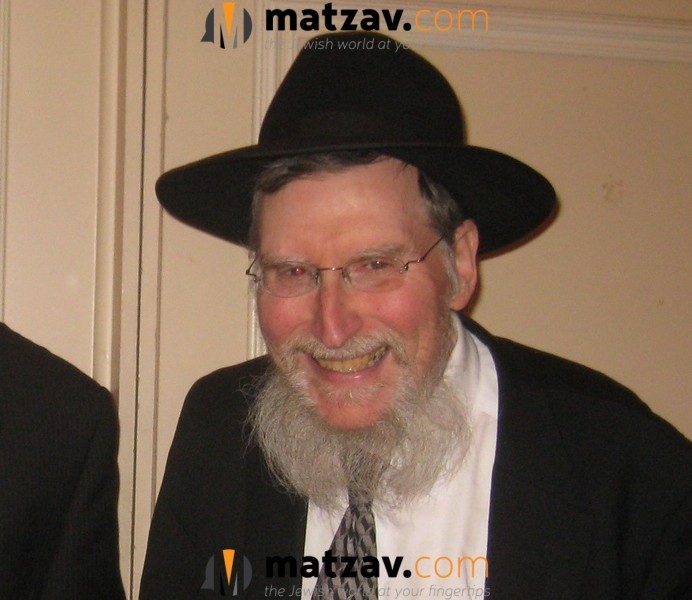 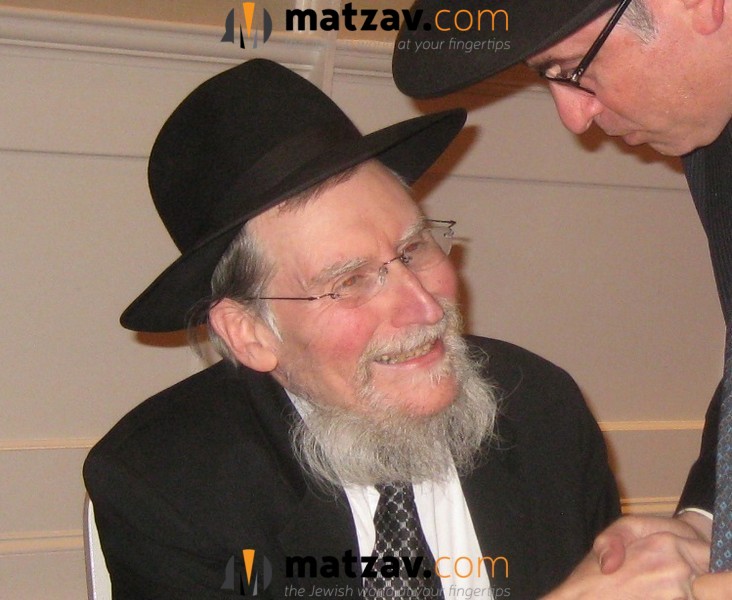 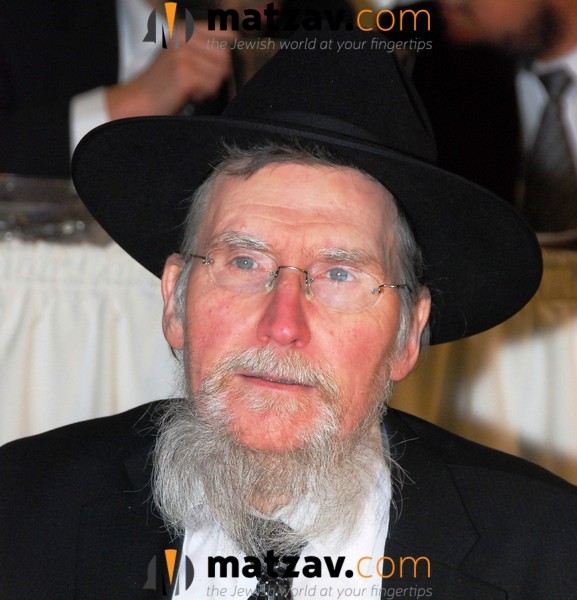 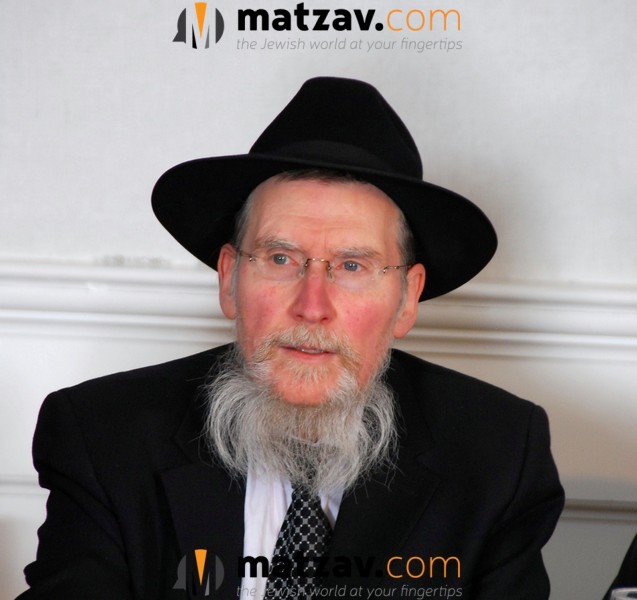 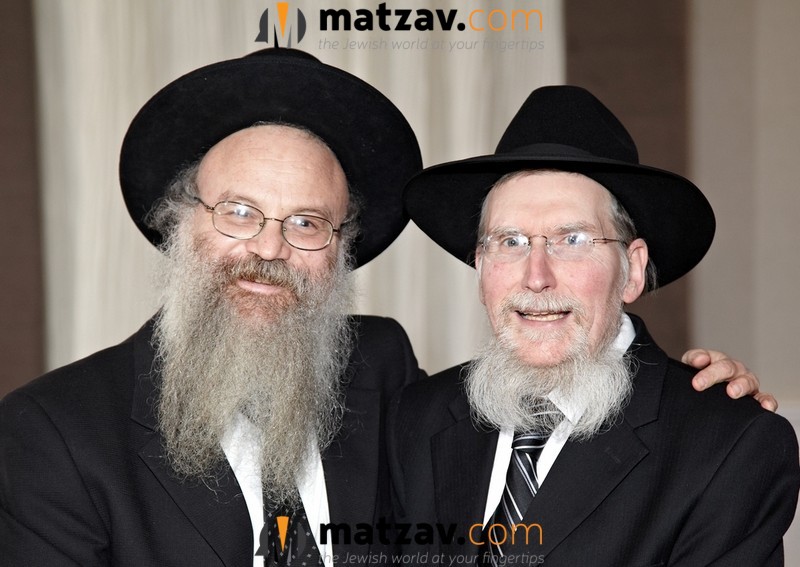 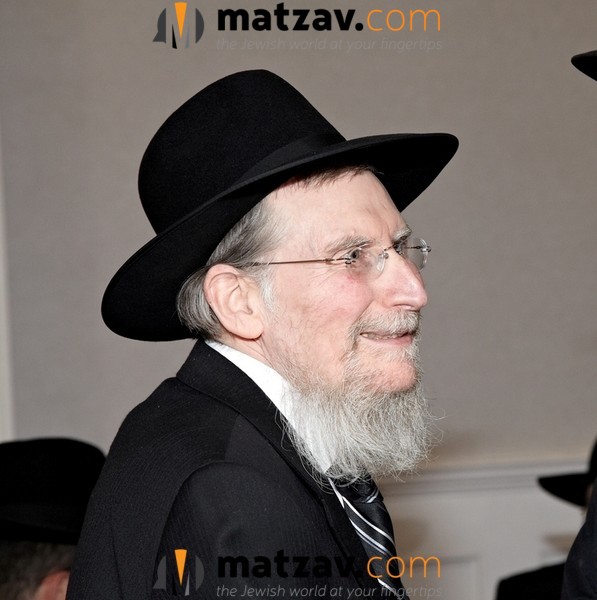 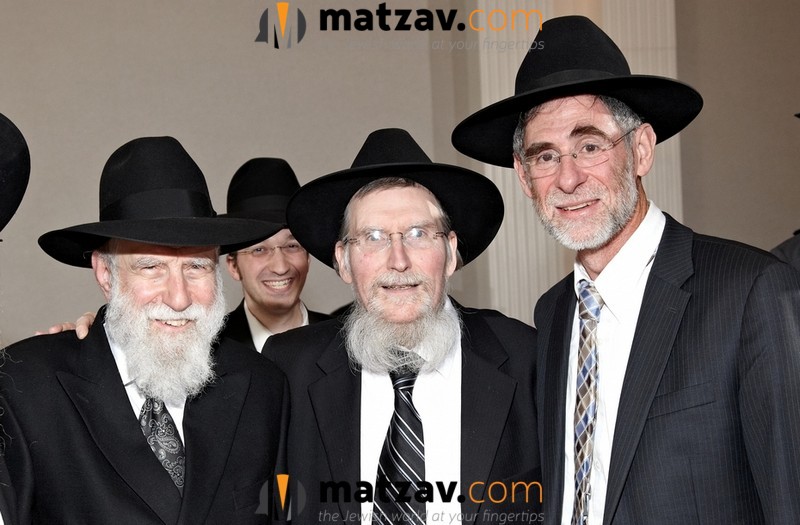 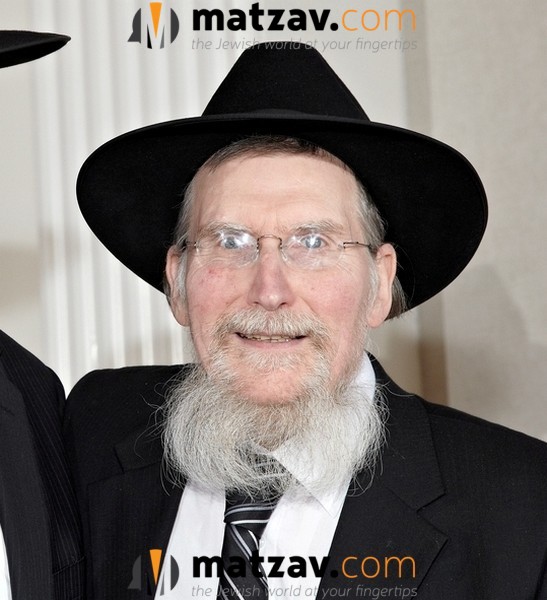 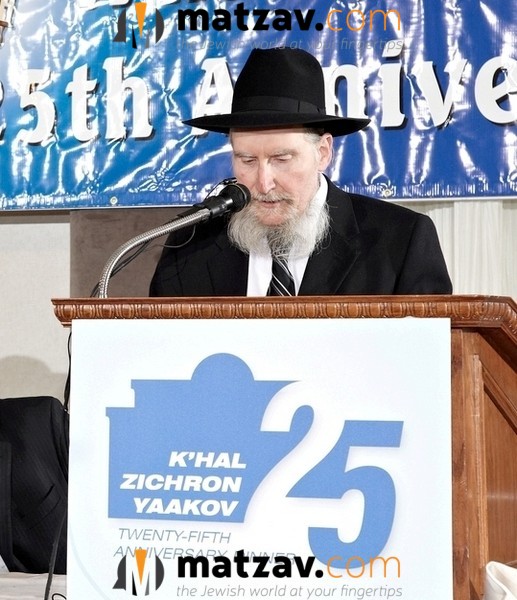 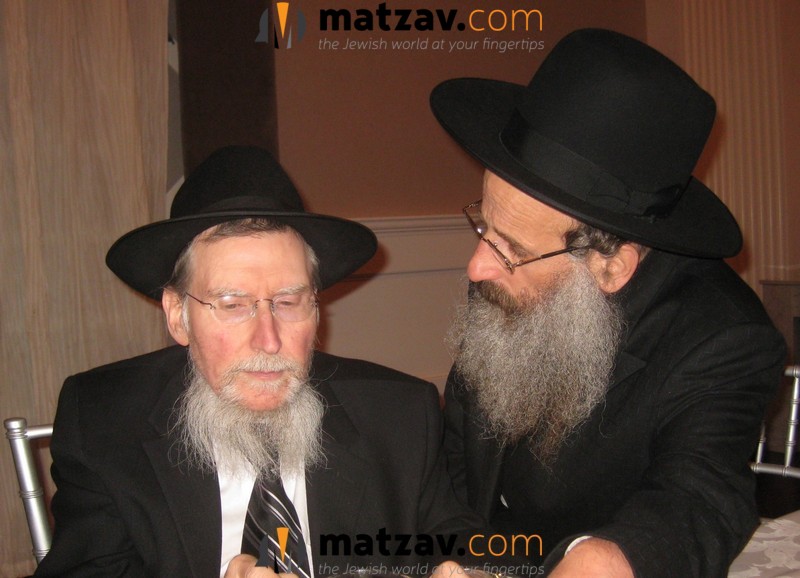 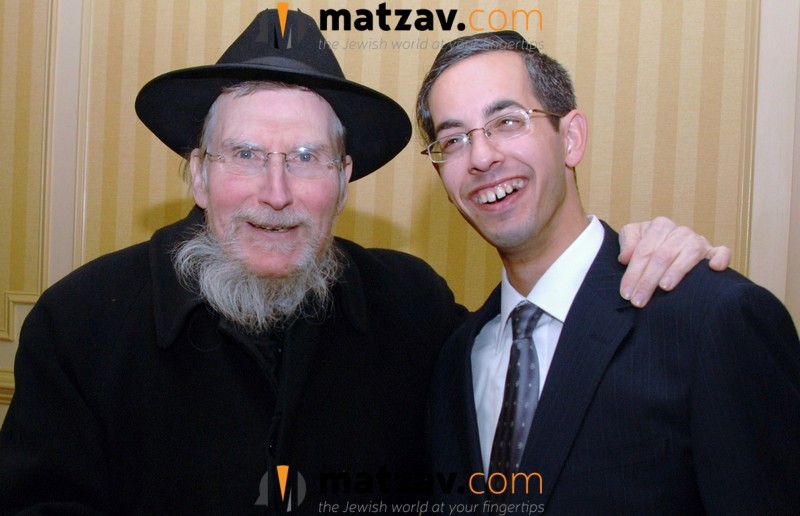 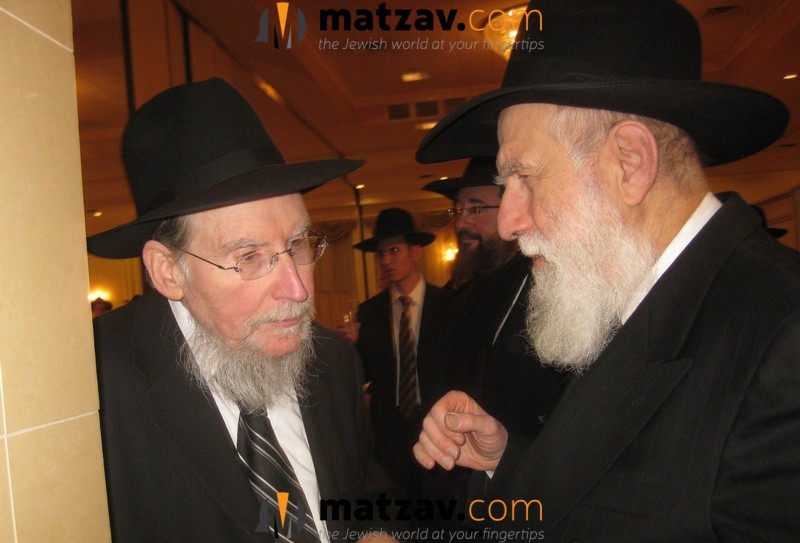 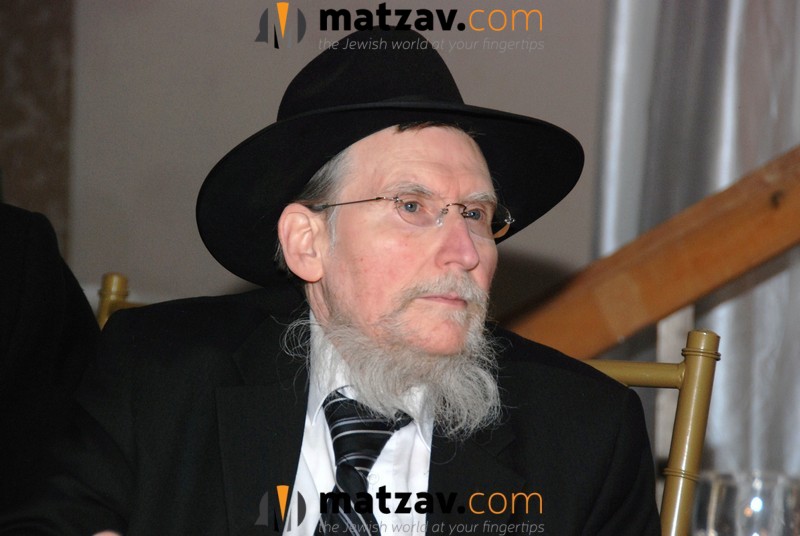 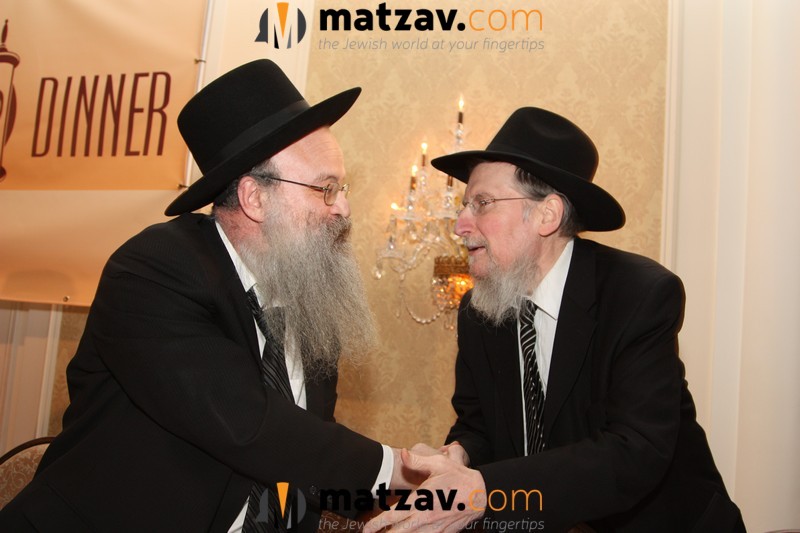 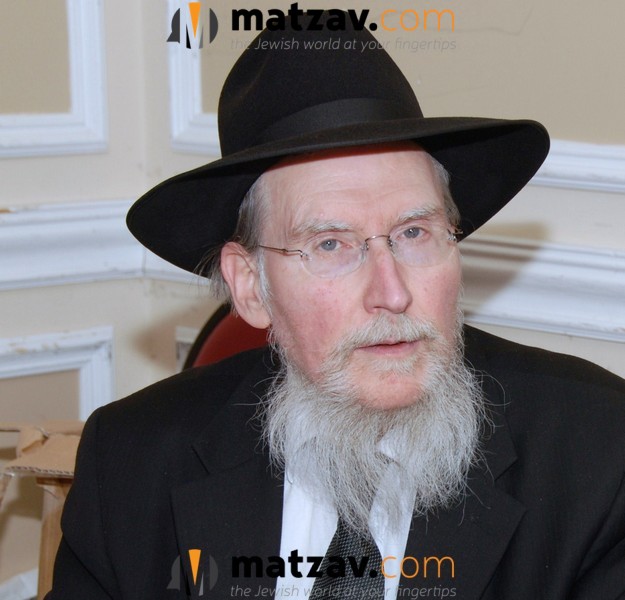 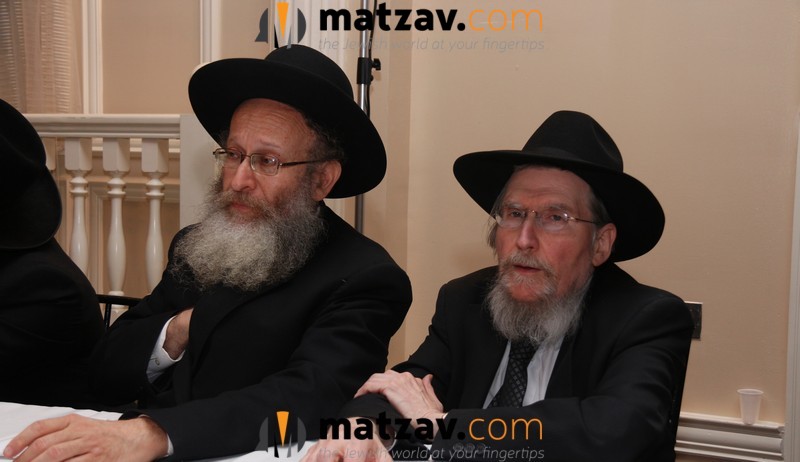 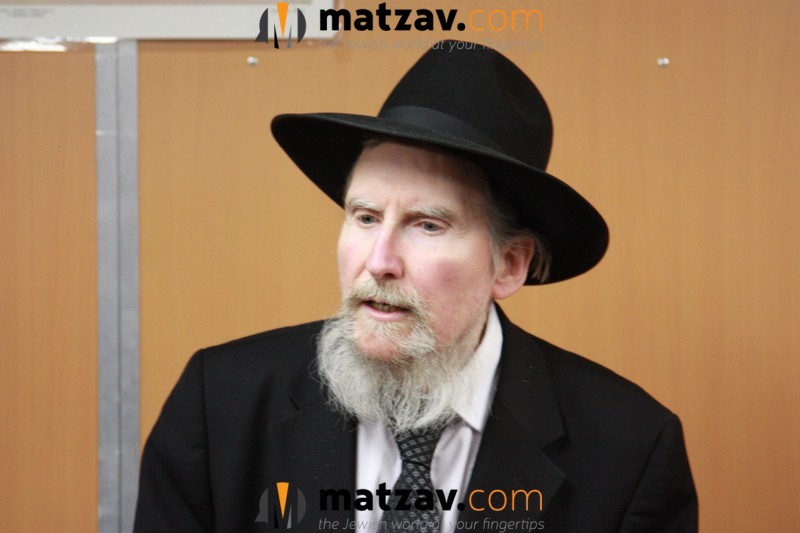 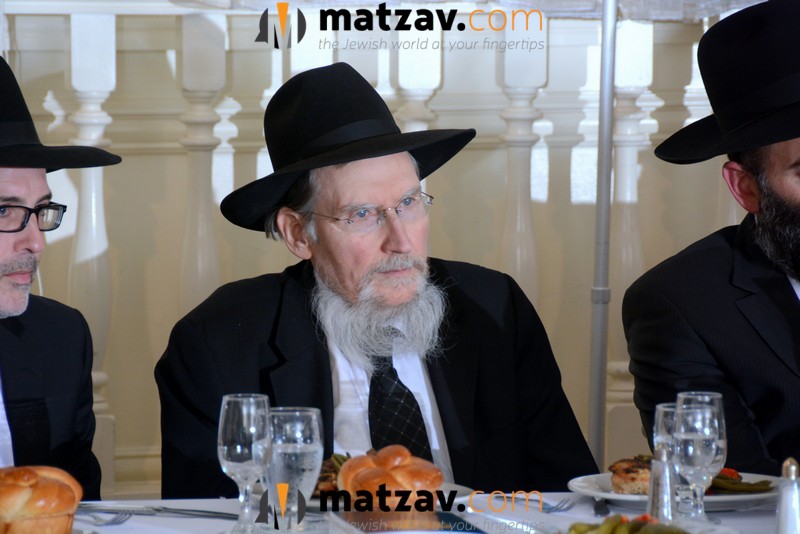 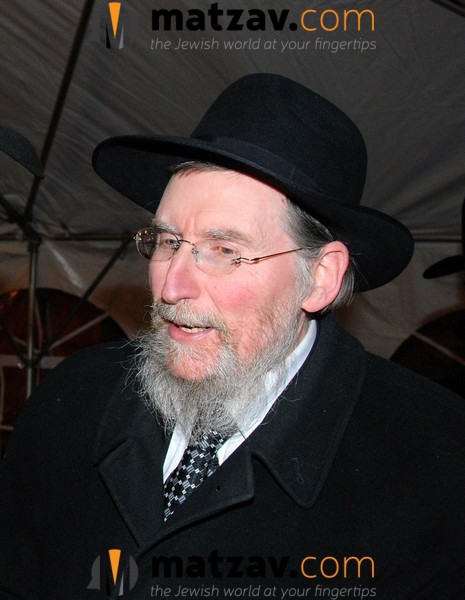