Shiras Devorah was the place to be this past Wednesday night, June 27, as a massive crowd converged on the majestic building on Oak Street in Lakewood, NJ, for the highly-anticipated asifa held as part of the global “Connecting to Greatness” campaign to save Yeshiva Kiryas Melech of Bnei Brak, led by Rav Shlomo Kanievsky.

The campaign has been unlike any other of its kind in recent memory, drawing support and chizuk from communities across the American Torah world, with the encouragement of roshei yeshiva and rabbonim, heeding the call of Rav Chaim Kanievsky, who has expressed his brocha to those who assist his son, Rav Shlomo, in facing off the devastating financial crisis facing the yeshiva.

The event reflected the very special vibe of the campaign, featuring a line-up of speakers who captivated the audience, keeping them spellbound.

In addition to the large crowd that spilled out of the auditorium and into the lobby of Shiras Devorah and its surrounding parking lot, over 10,000 people watched the program live online.

“The campaign for Yeshiva Kiryas Melech is not simply yes or no, to assist or not to assist,” he exhorted the crowd. “It’s a campaign for the very vitality of this makom Torah!”

As Rav Ausband and the other speakers explained, the current campaign will determine whether the bastion of Torah in Bnei Brak founded by the Chazon Ish will continue to reverberate with the sound of limud haTorah or will be forced to close its doors.

Rav Kook candidly told the attendees that this letter was unique in that it was written entirely by Rav Chaim himself. At this stage and time, Rav Kook explained, Rav Chaim never writes more than a word or two in a letter before affixing his signature. In this case, demonstrating the importance of the asifa and campaign, Rav Chaim took the pains to pen the letter in its entirety.

Rav Shlomo Kanievsky then addressed the assemblage, offering his heartfelt gratitude to the North American olam haTorah at large for welcoming him with such graciousness and extending themselves in such an extraordinary way to support and sustain the yeshiva that operates under his auspices.

Rav Shlomo then referred to the letter written by his father, Rav Chaim, urging all members of the community to take part in this great mitzvah of hachzokas haTorah.

“This letter,” said Rav Shlomo with emotion, “is your passport to Gan Eden!”

To be part of this campaign visit the campaign page here. 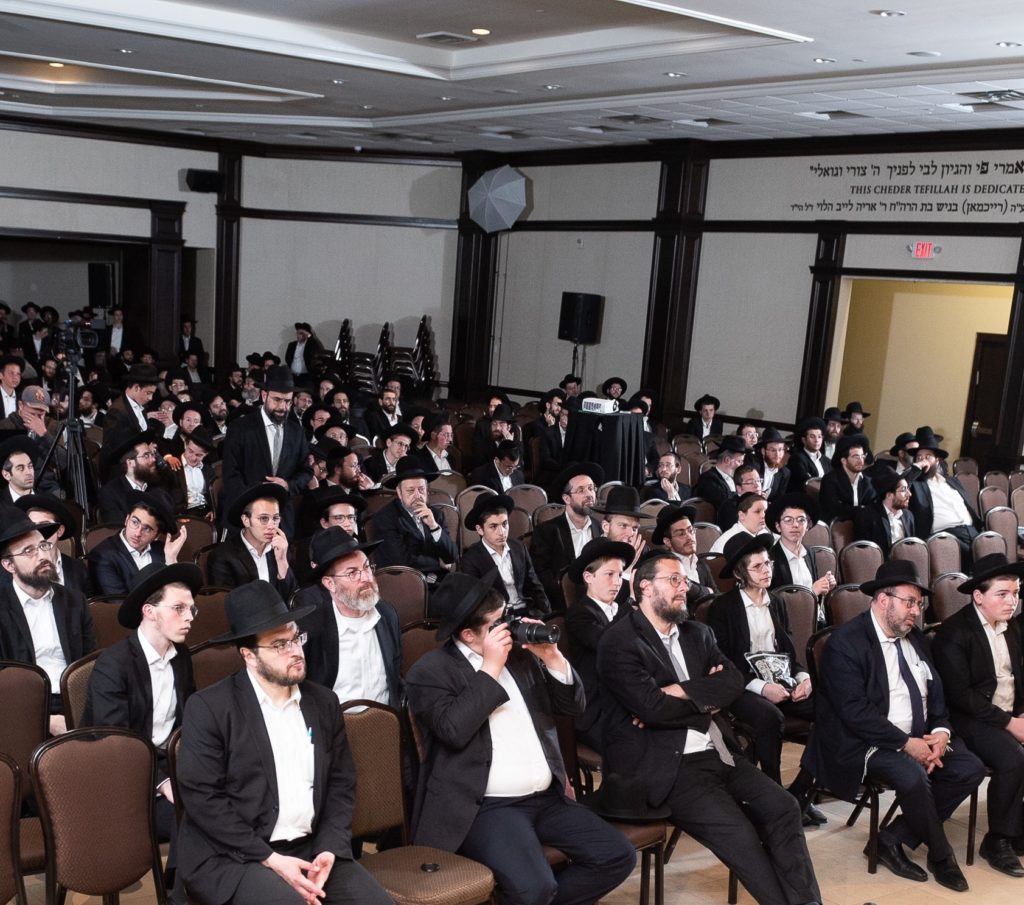 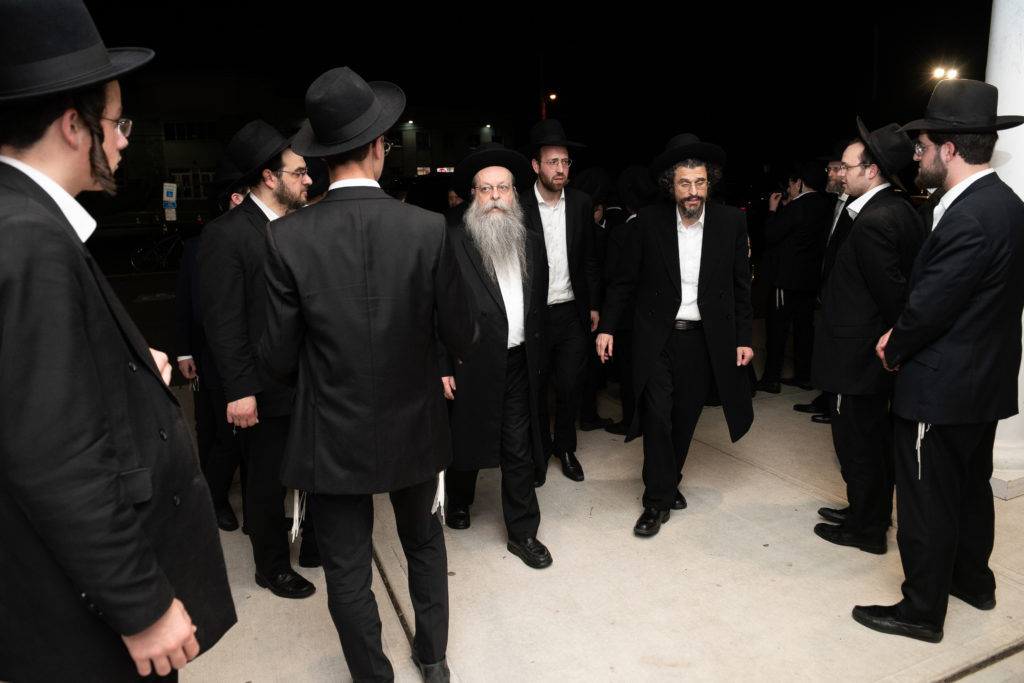 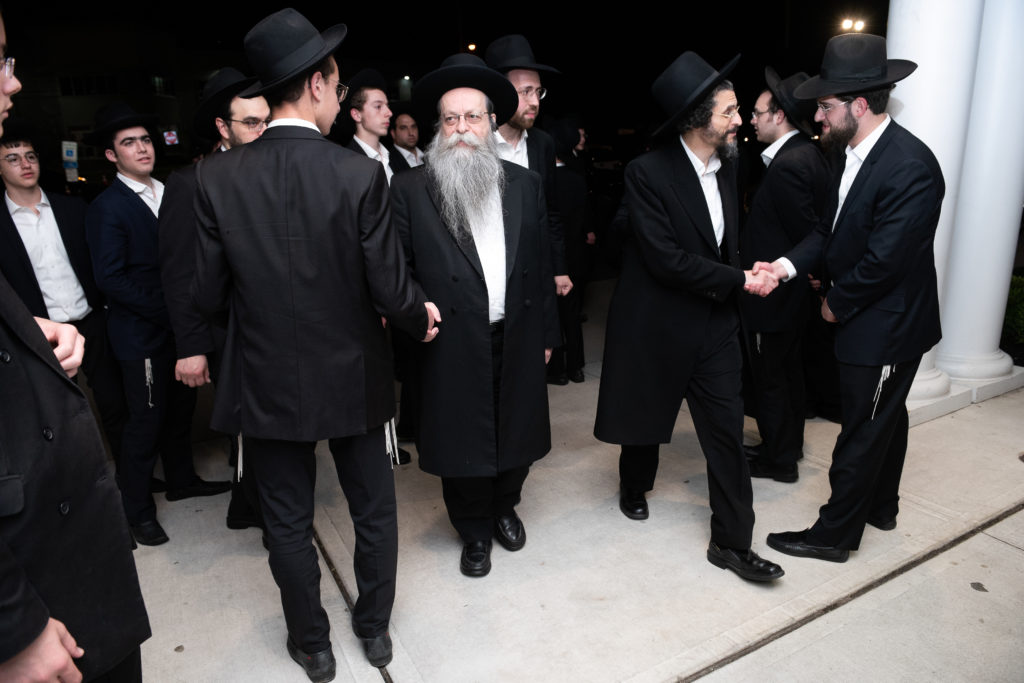 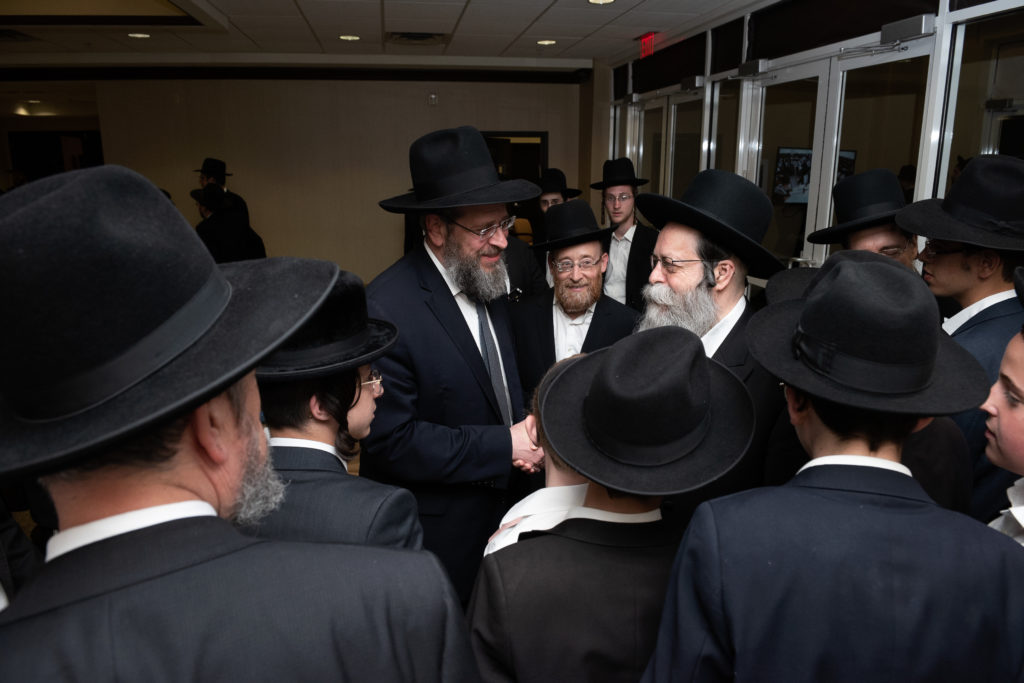 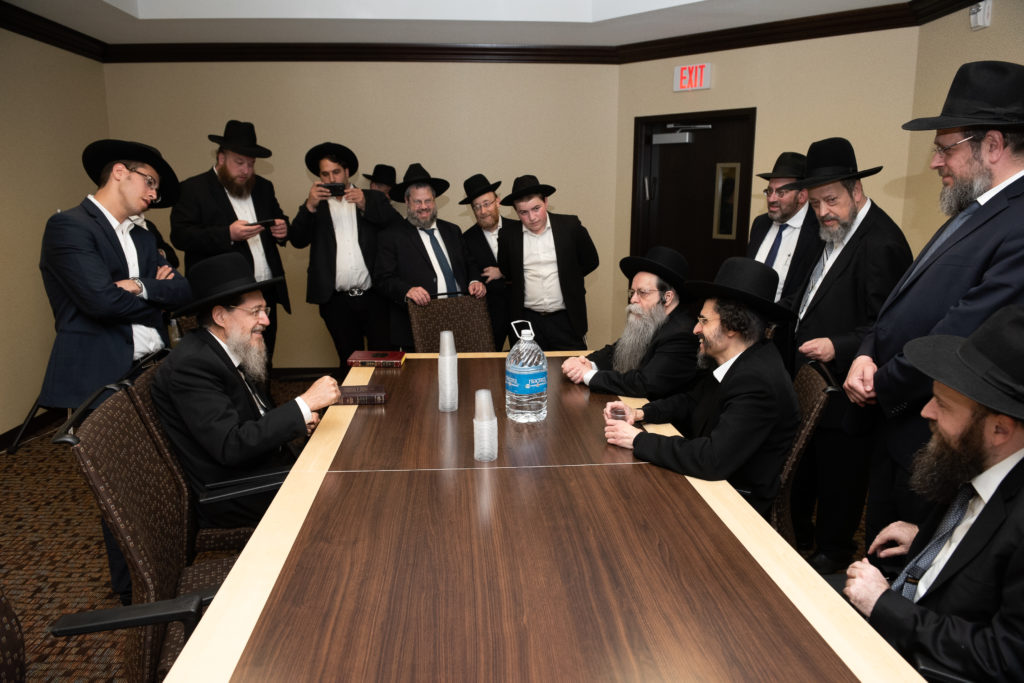 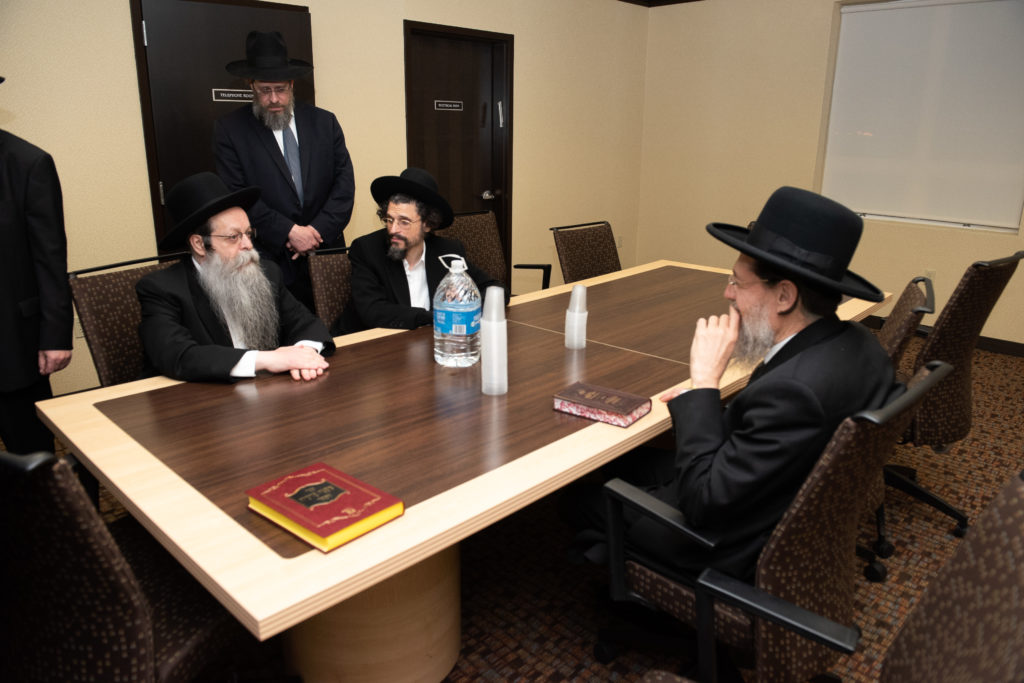 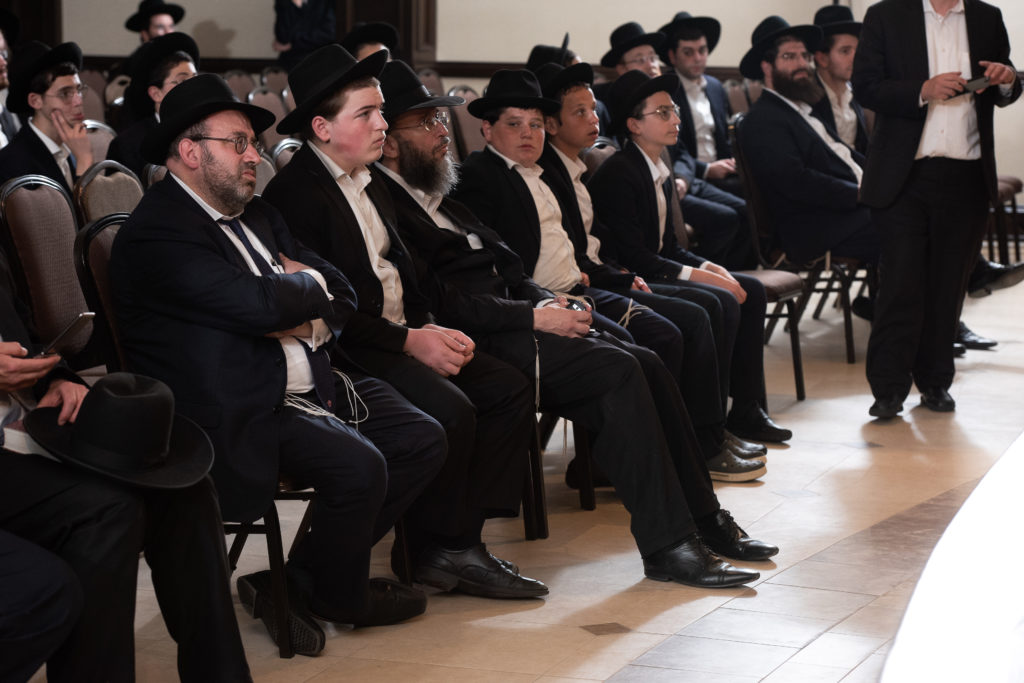 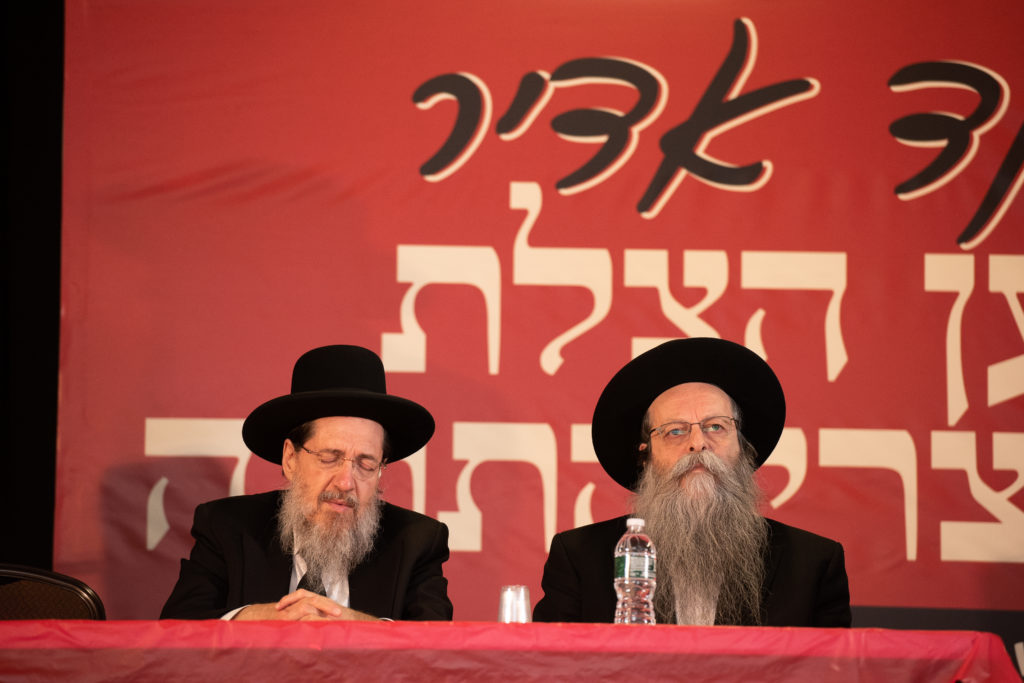 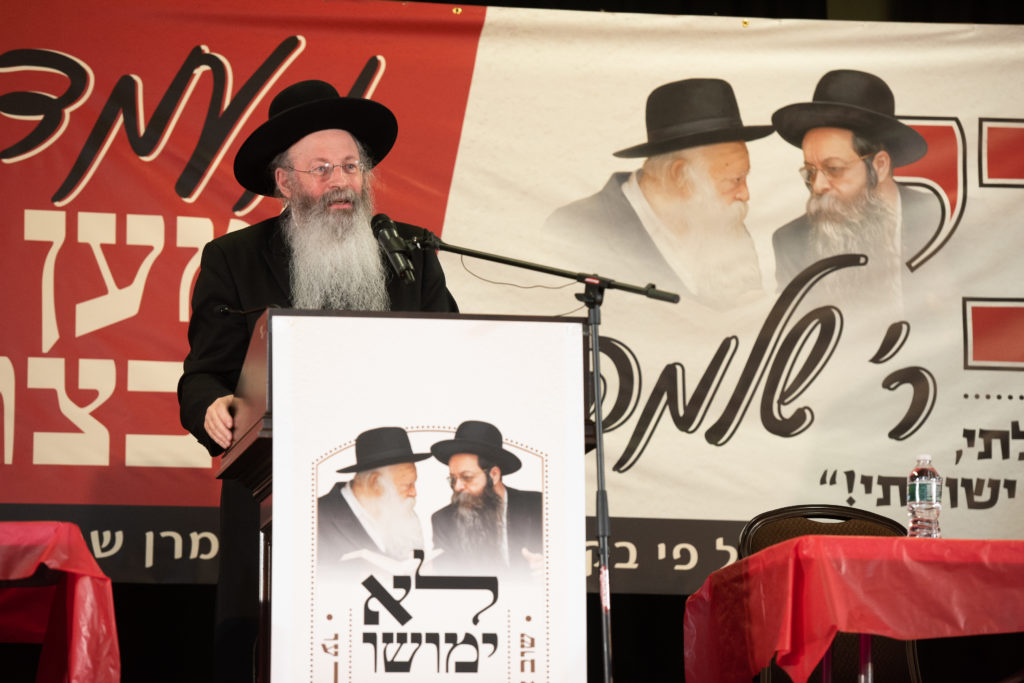 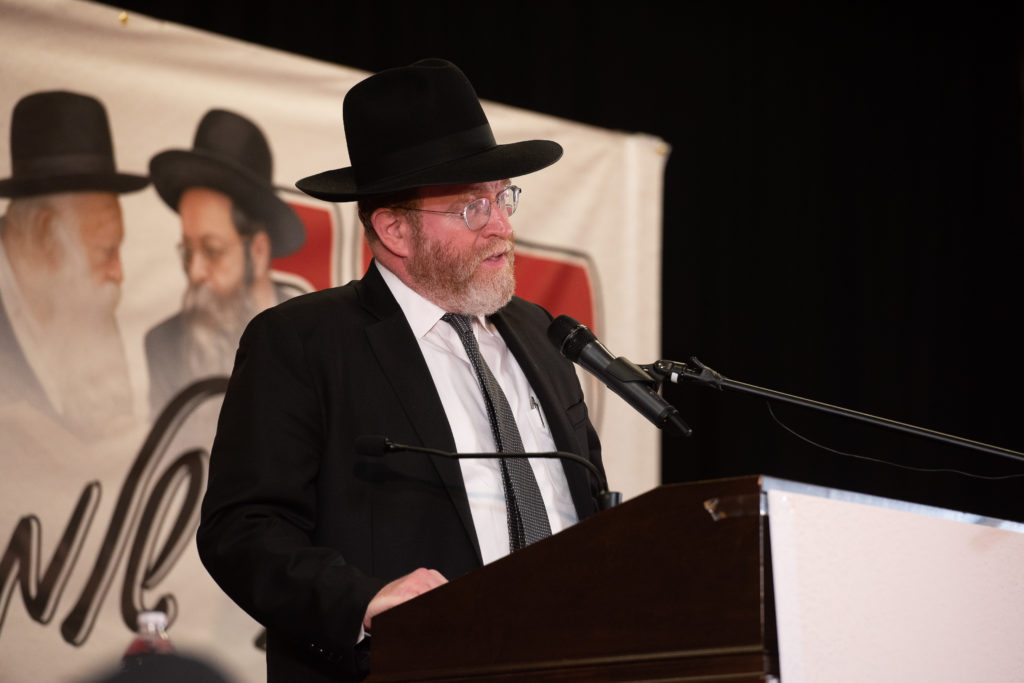 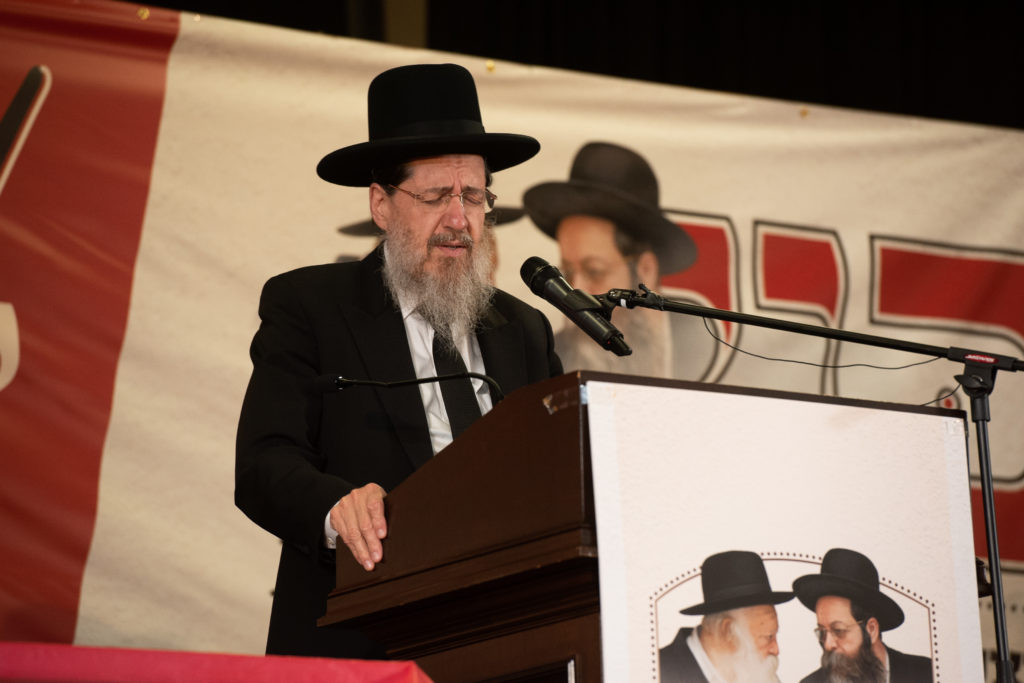 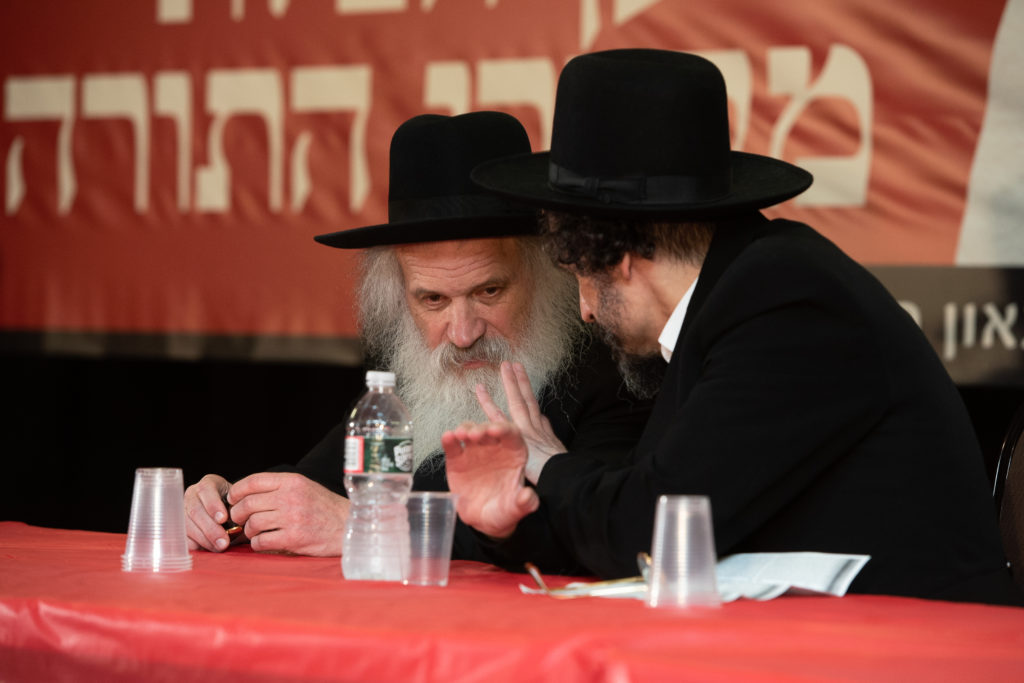 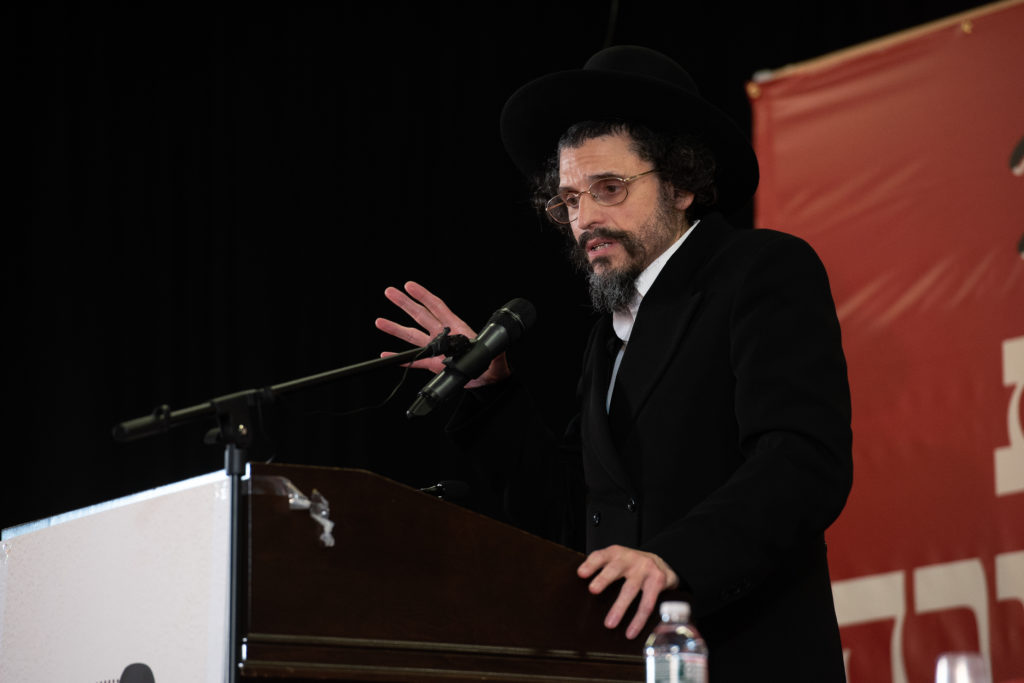 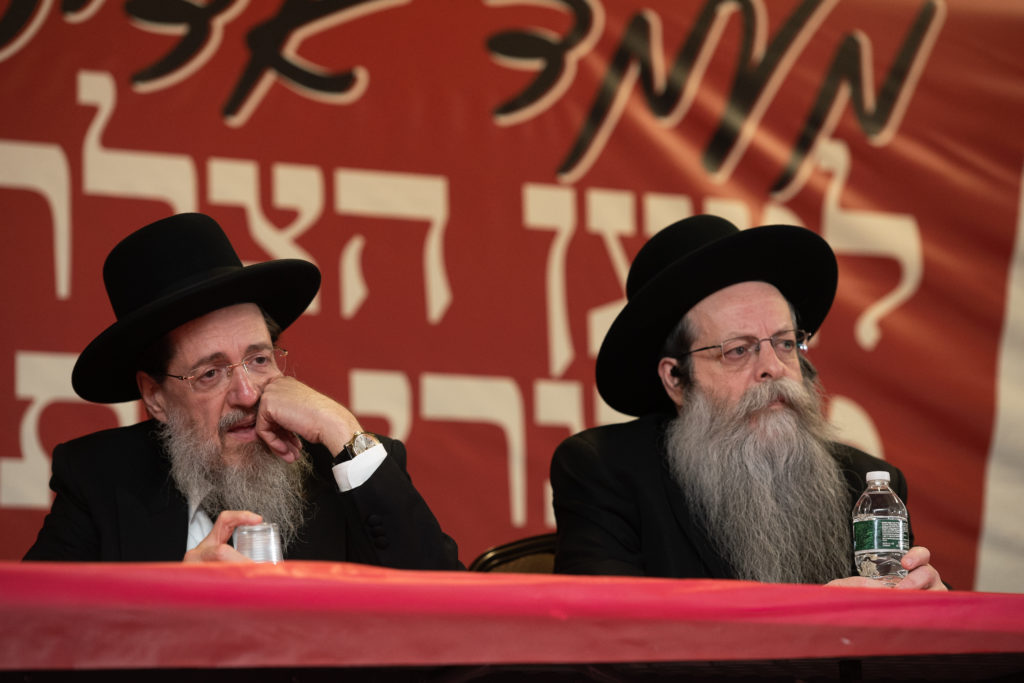 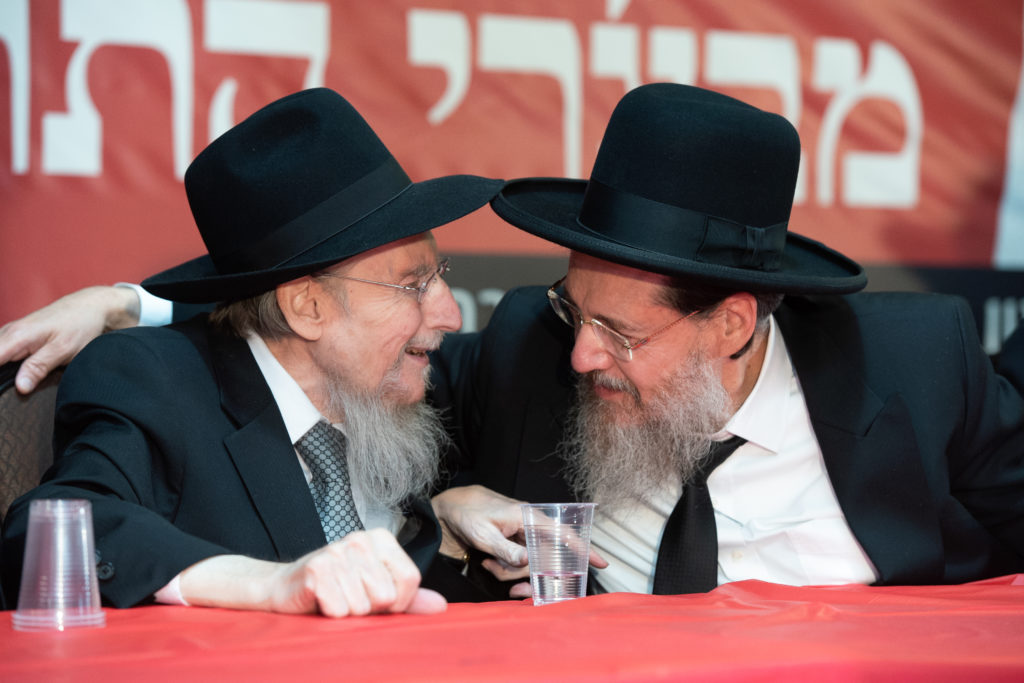 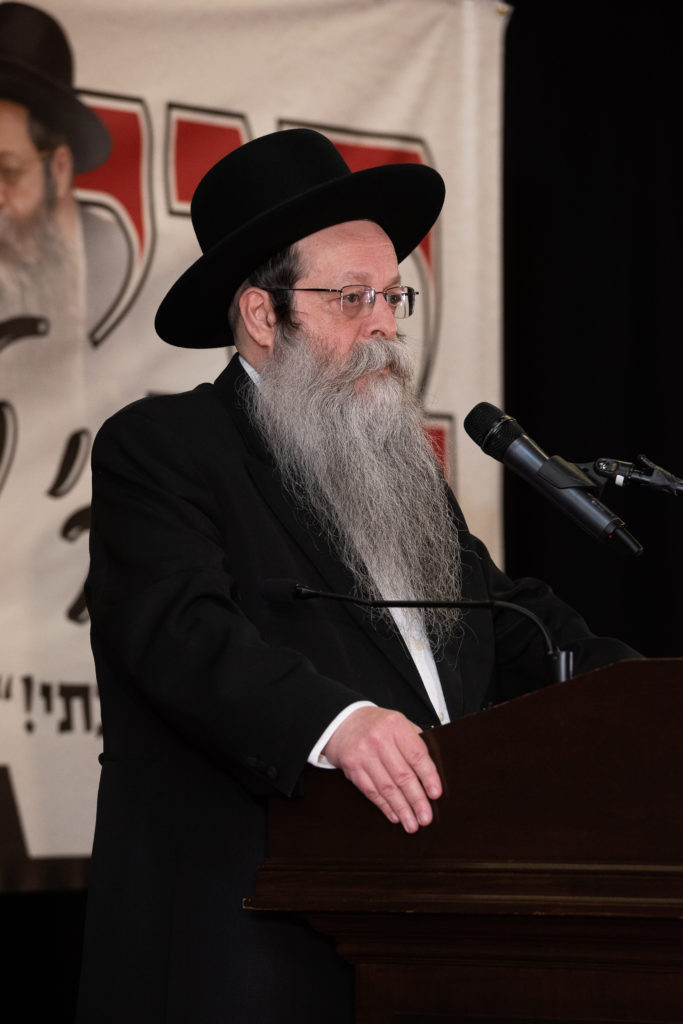 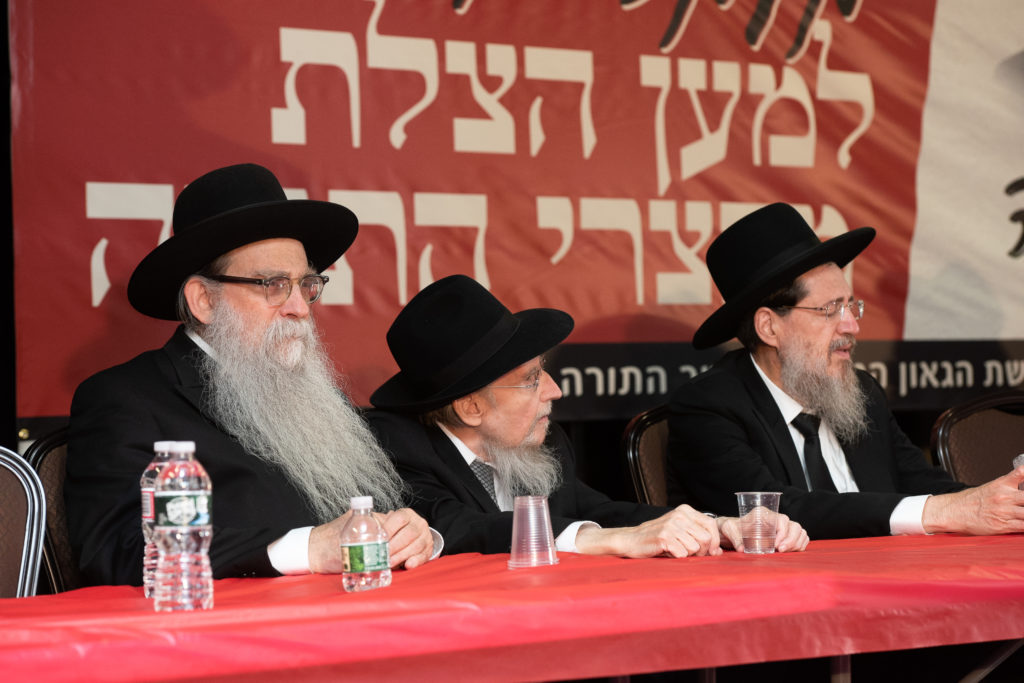 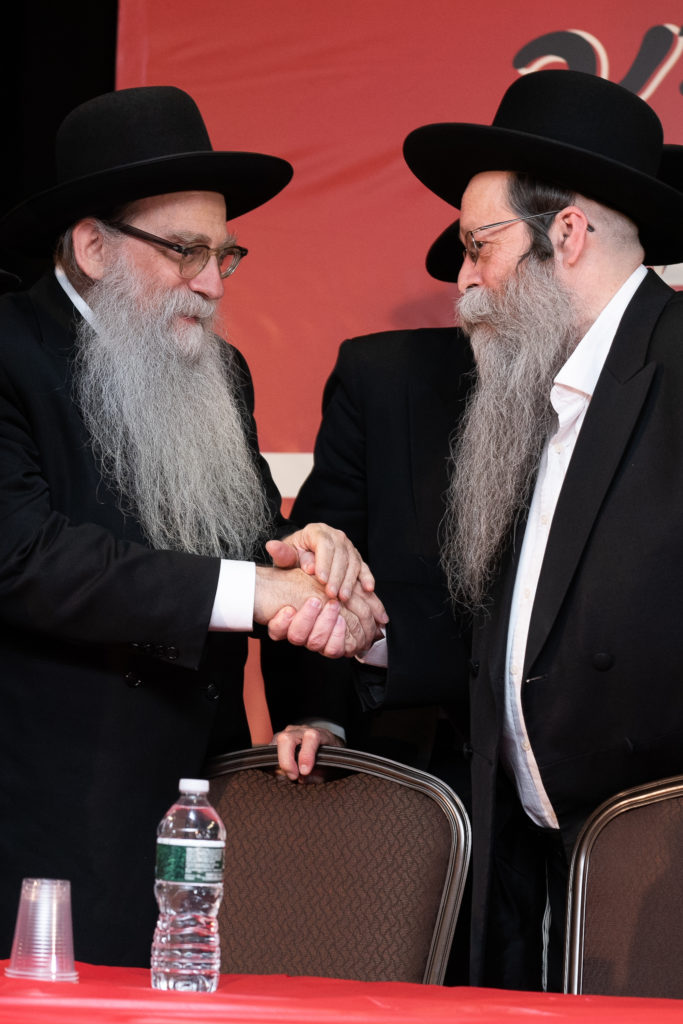 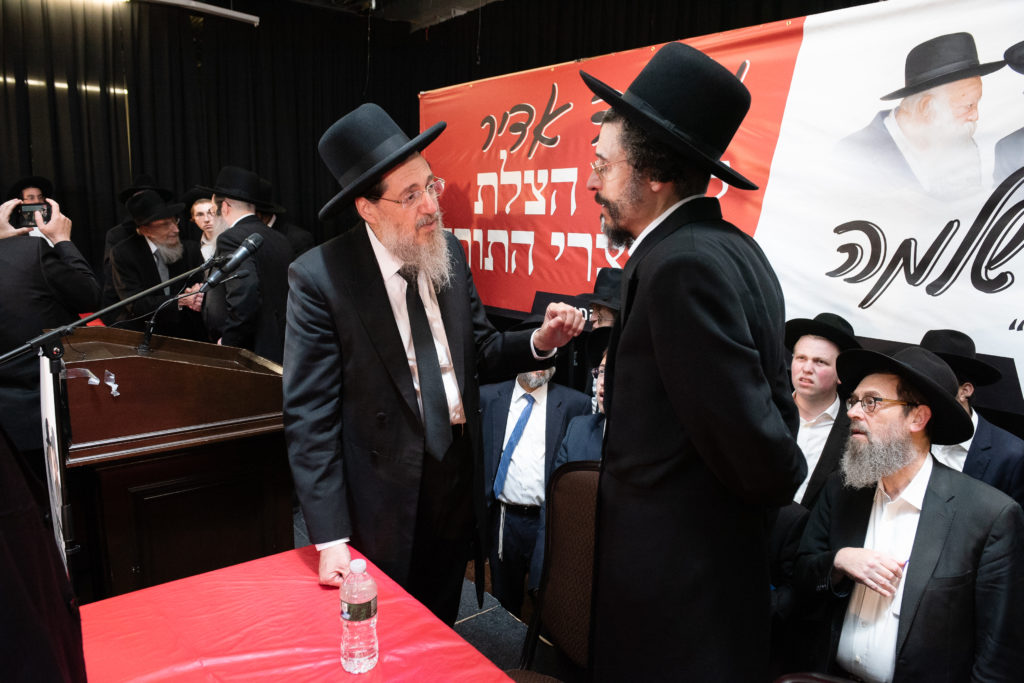 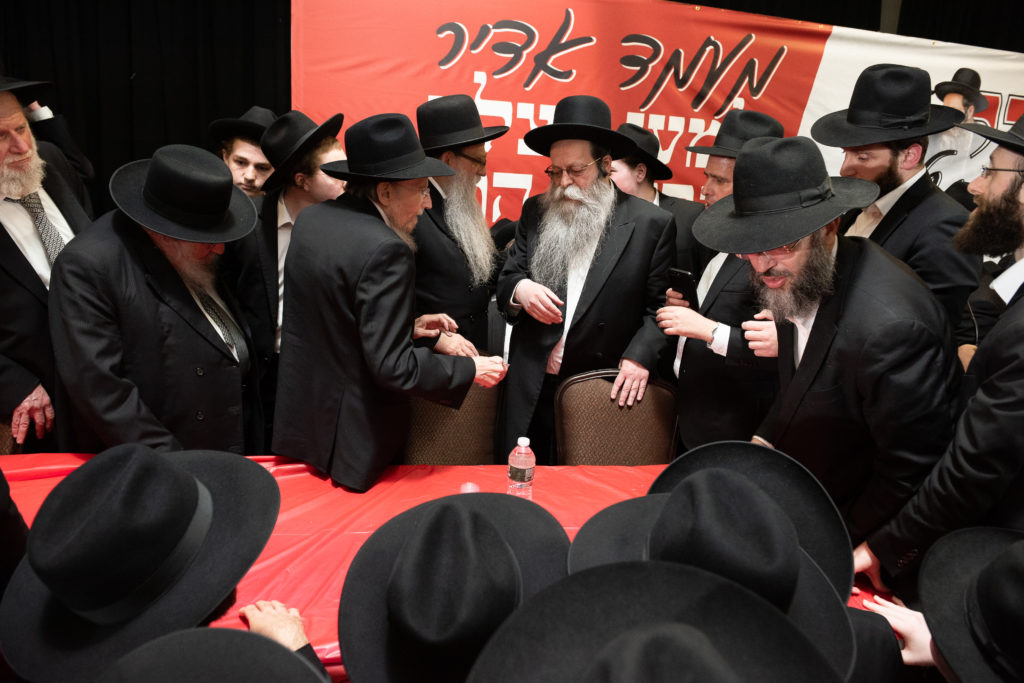