It is with great sadness that Matzav.com reports the passing of Rav Shlomo Teitelbaum zt”l, rov of Khal Adas Yereim of Kew Gardens, NY. He was 78.

Rav Shlomo was raised in the home of his parents, Rav and Rebbetzin Yaakov Teitelbaum zt”l.

Rav Yaakov was a Torah pioneer and legend in his time. A tremendous talmid chochom, baal machshava and baal mussar, he was a talmid of Rav Meir Arik zt”l, the famed rov of Tirnau and a Sadiguerer Chossid who spent his youth in Vienna. In that city, he was a young Agudah activist who profoundly impacted the youth of that era – youth whose hearts and minds were being captured by many foreign ideologies. When parents of youth in Vienna complained to Rav Yaakov that his spiritual impact was making their children too frum, he replied, “Better that your child should view you as a ‘shaigetz’ than that you should look at him as a ‘shaigetz’.”

Ultimately, Rav Yaakov fled Vienna for London where he spent the war years and that is where his son Eli was born in 1940.

Eventually, Rav Yaakov and his family made their way to the United States where he later founded K’hal Adas Yereim of Kew Gardens. The shul that he established and the entire neighborhood absorbed his unique impact of Torah and yirah. It was Rav Yaakov Teitelbaum who was responsible for making the Queens community into an exemplary Torah based kehillah.

Rabbi Paysach Krohn related, “When my father was looking for a place to move and raise his family, he was advised by the legendary Mike Tress to move to Kew Gardens where Rabbi Yaakov Teitelbaum was the rov because, as Mike Tress put it, “He is someone like the Chofetz Chaim of our generation.”

Rav Yaakov also became the manhig ruchani of Camp Agudah where he served as the powerful spiritual force, tremendously impacting the camp and, by extension, the many other camps that have since followed in the footsteps of Camp Agudah.

Even as a child and as a young bochur, Rav Shlomo followed in his father’s footsteps. He later devoted his life to harbotzas Torah. He served as a rebbi and maggid shiur in a number of yeshivos, and was constantly immersed in limud haTorah.

A tremendous talmid chochom, Rav Shlomo’s sterling middos matched his wide-ranging knowledge. He served as a rov, posek and manhig to so many.

His passing leaves a gaping void in the hearts of all those he touched.

The levayah will be held on Thursday at 10 a.m. at Khal Adas Yereim, located at 122-31 Metropolitan Ave, Jamaica, NY. 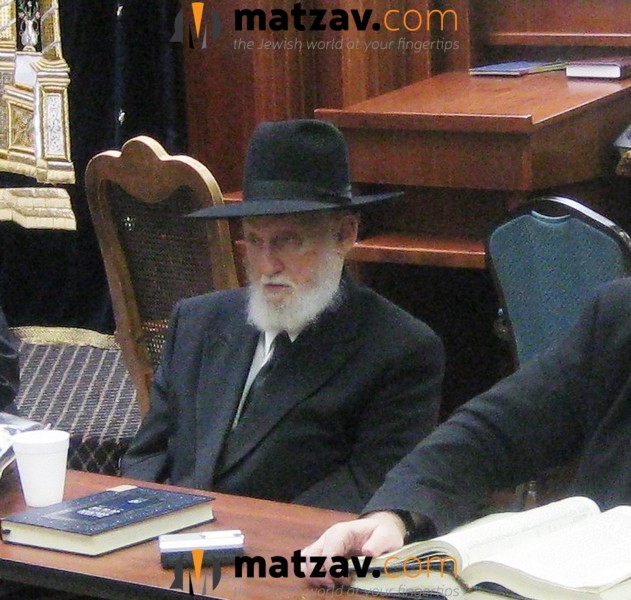 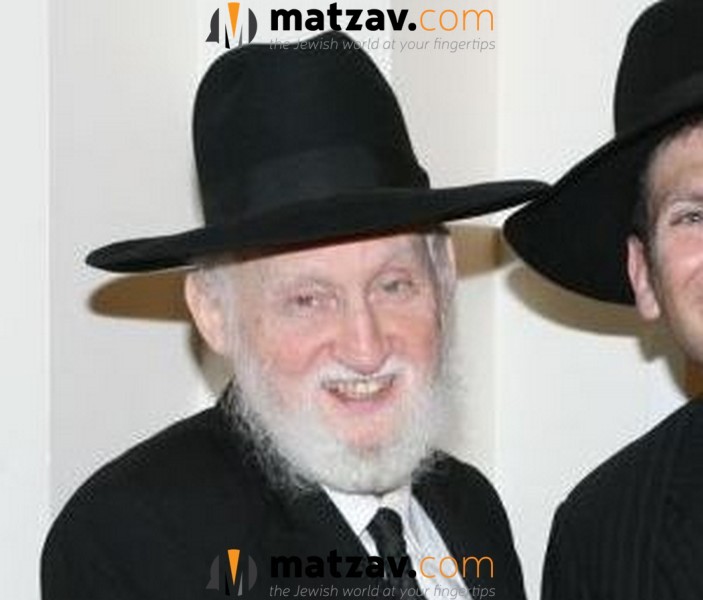 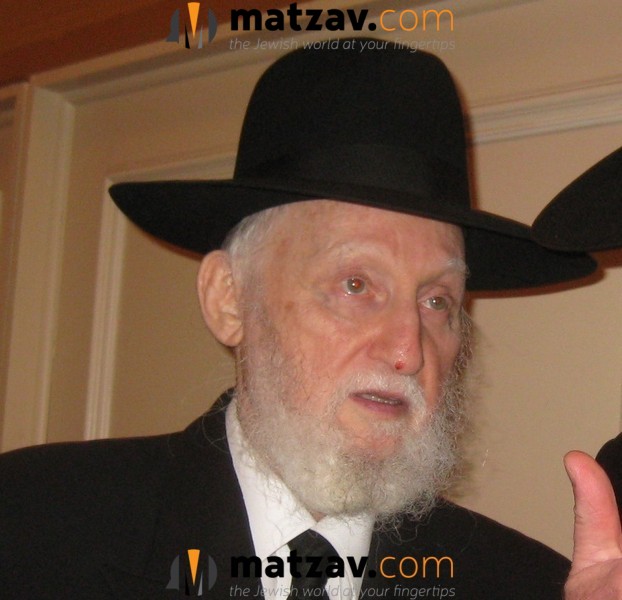 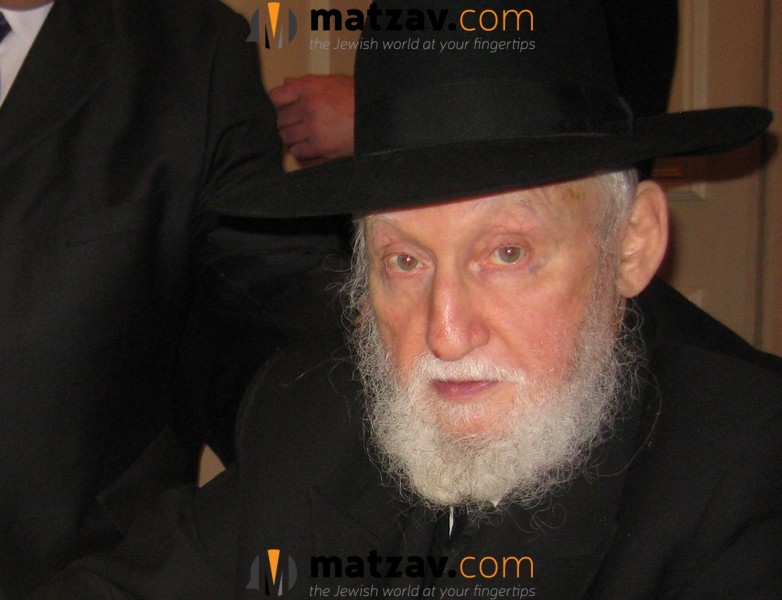 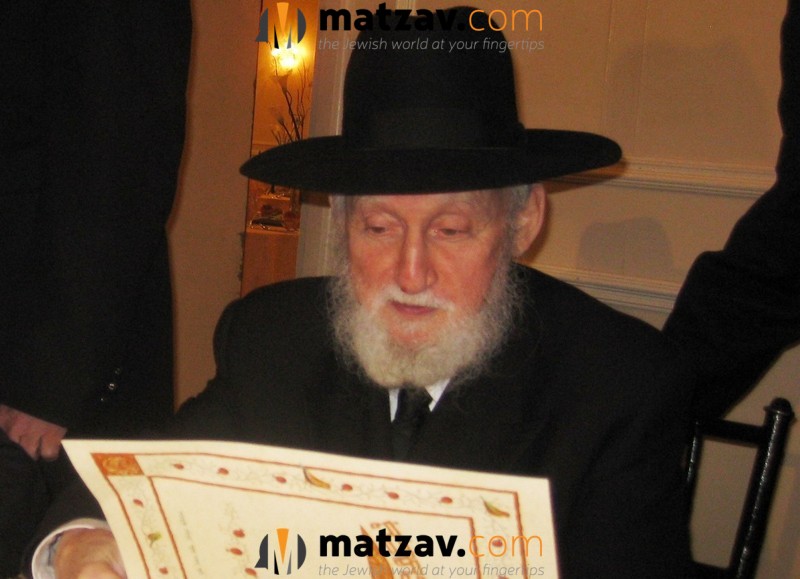 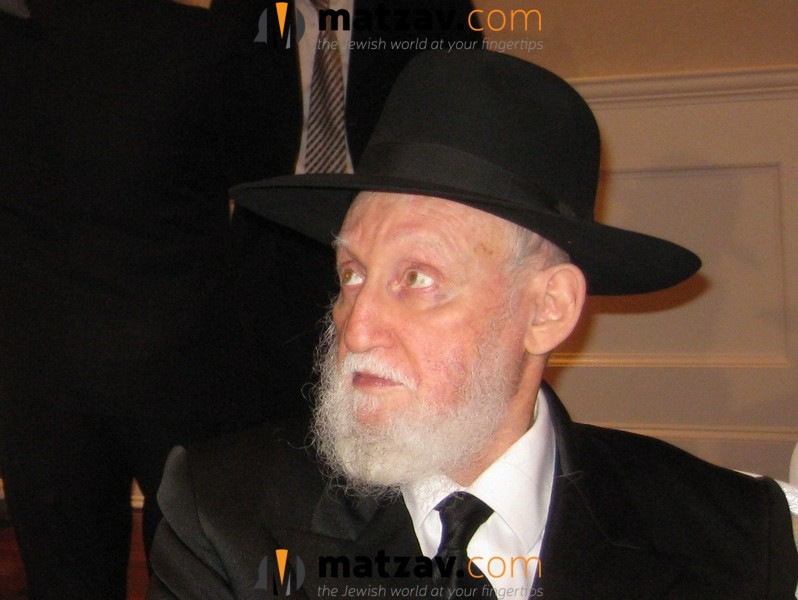 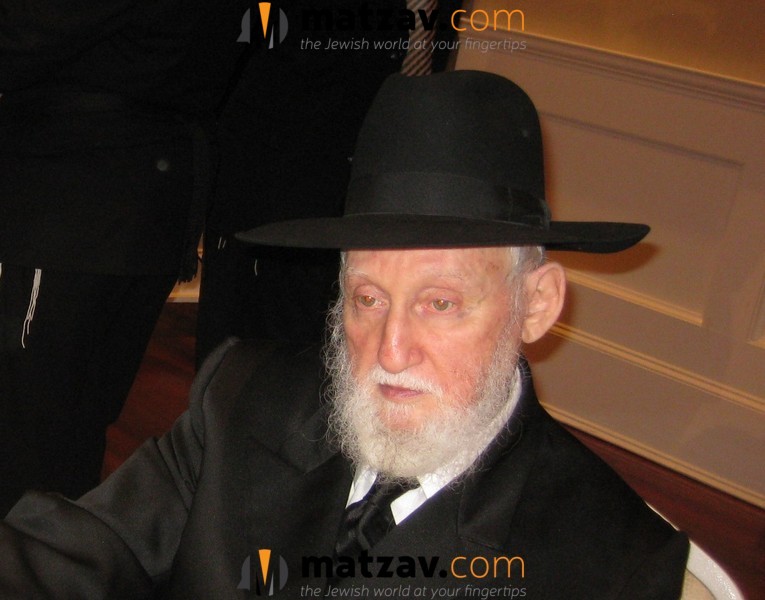 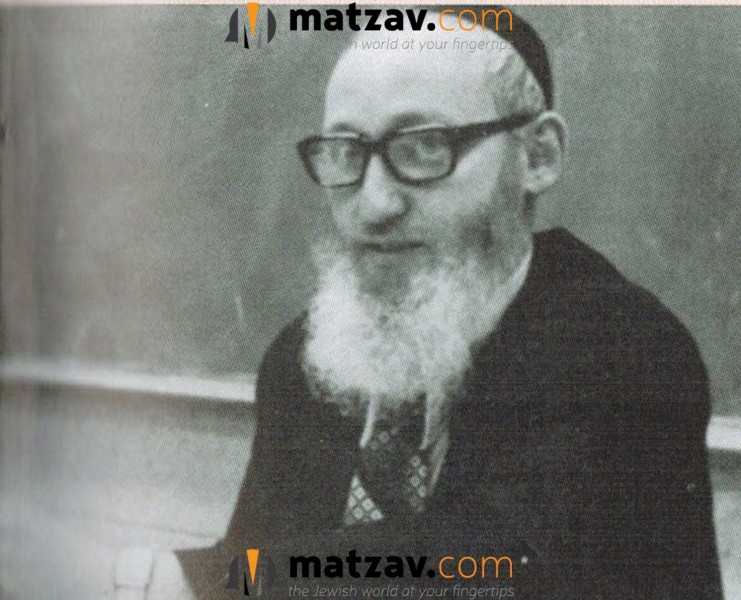 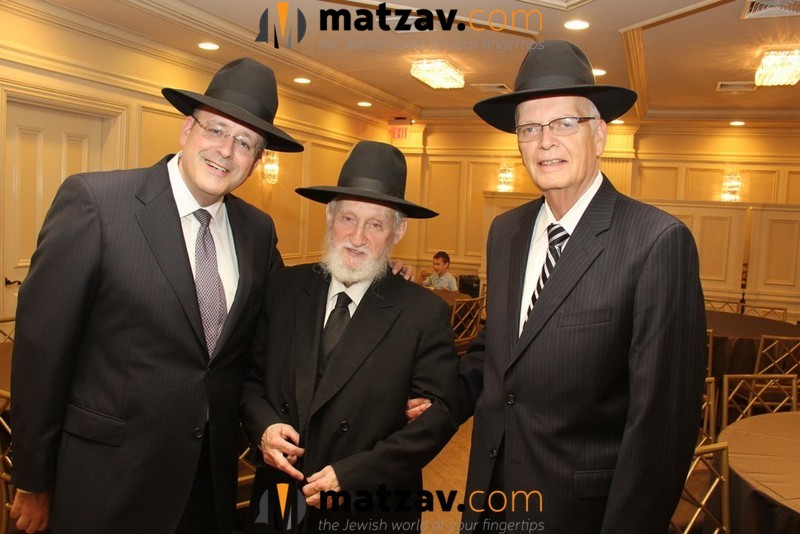 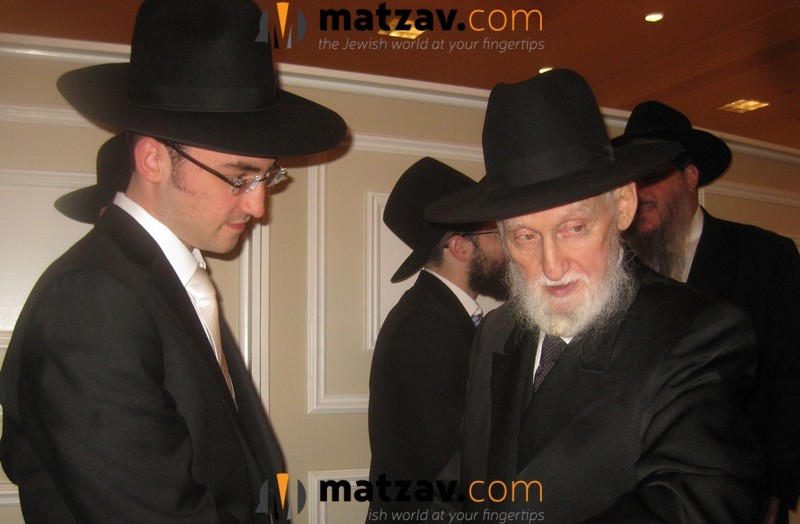 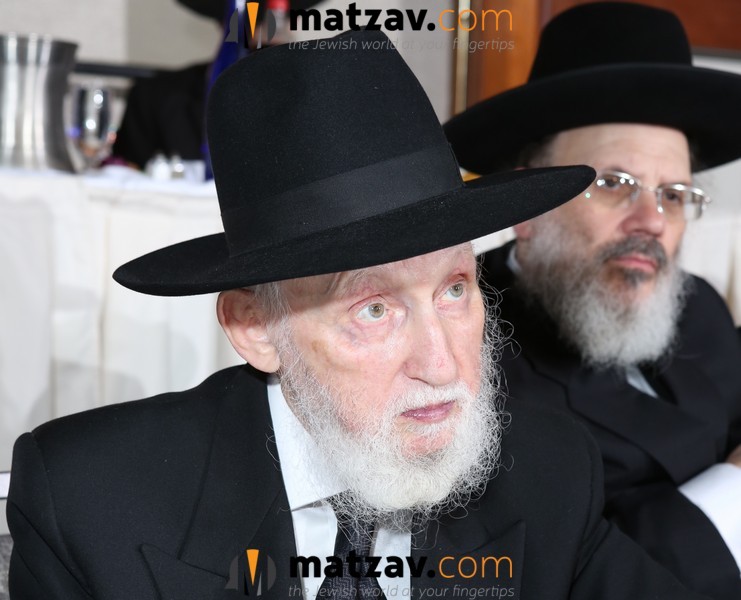 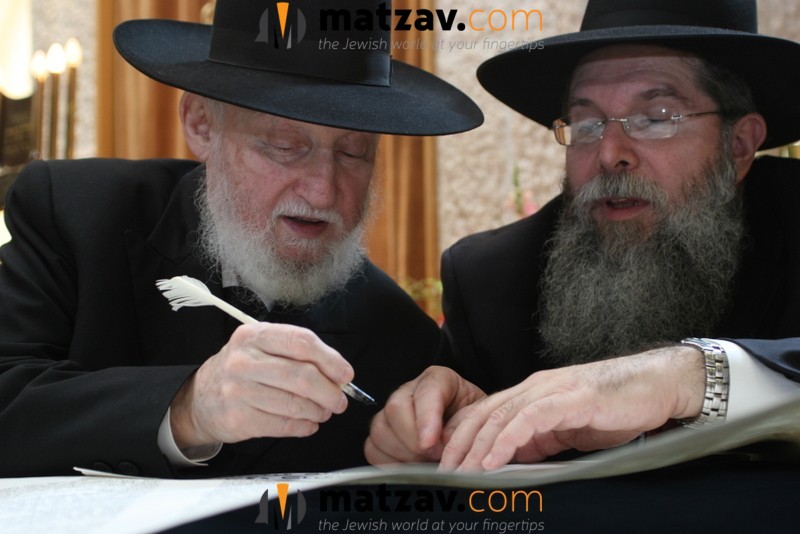