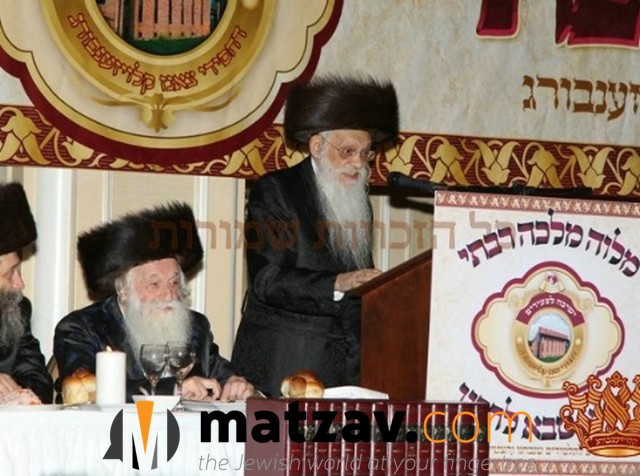 It is with great sadness that Matzav.com reports the passing of Rav Shmuel Naftali Ganger zt”l. He was 90 years old.