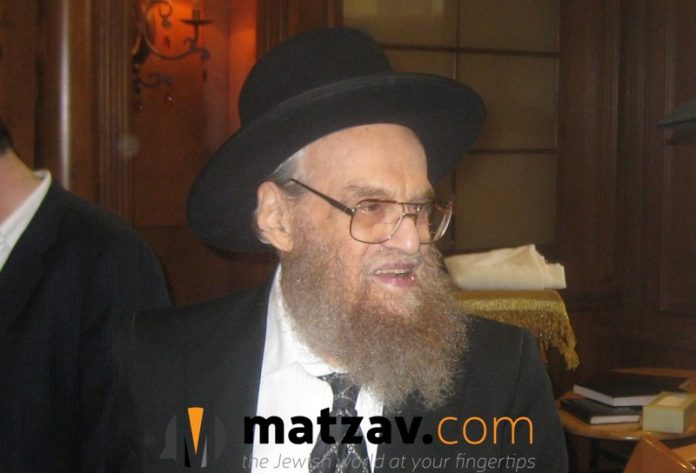 It is with great sadness that Matzav.com reports the passing of Rav Tzvi (Hersh) Levenberg zt”l. He was 95 years old.

Rav Levenberg was a son of Rav Yehuda Heschel Levenberg, a well-known pioneer in the implanting of the European Jewish community on the shores of America.

Rav Hersh’s father immigrated to the United States in the summer of 1910 and soon afterwards was appointed as chief rabbi of Jersey City, New Jersey. In 1917, he accepted a rabbinical position in New Haven, Connecticut, and was appointed as chief rabbi there in 1920. He established a yeshiva there in 1923. In 1930, after accepting a position as rov in Cleveland, Ohio, Rav Yehuda Heschel moved his yeshiva there.

In his youth, Rav Hersh studied at Yeshivas Rabbeinu Chaim Berlin in Brooklyn, where he drew especially close to the rosh yeshiva, Rav Yitzchok Hutner zt”l.

Rav Hersh, upon reaching the age of marriage, wedded his wife Chana, a daughter of Rav Moshe Shatzkes, the Lomza Rov.

Rav Hersh, who was known as a young budding talmid chochom, became a rebbi at Yeshivas Rabbeinu Chaim Berlin in Brooklyn, where he was marbitz Torah for decades, and then taught at Yeshiva of Eastern Parkway.

Rav Hersh also served as the menahel ruchni of Camp Morris Kiamesha Lake, NY, during the 1950s and 1960s.

His wife, Rebbetzin Chana, passed away in March 2013.

Rav Hersh’s son, Rav Yehuda Levenberg, is one of the noted talmidei chachomim of Lakewood, NJ. He is the author of the multi-volume Imrei Chein and a son-in-law of Rav Mordechai Menachem Schwab zt”l.

The family will be sitting shivah at the home of Rav Yehuda and Esther Levenberg, located at 425 8th Street, between Forest and Madison Avenues, in Lakewood. 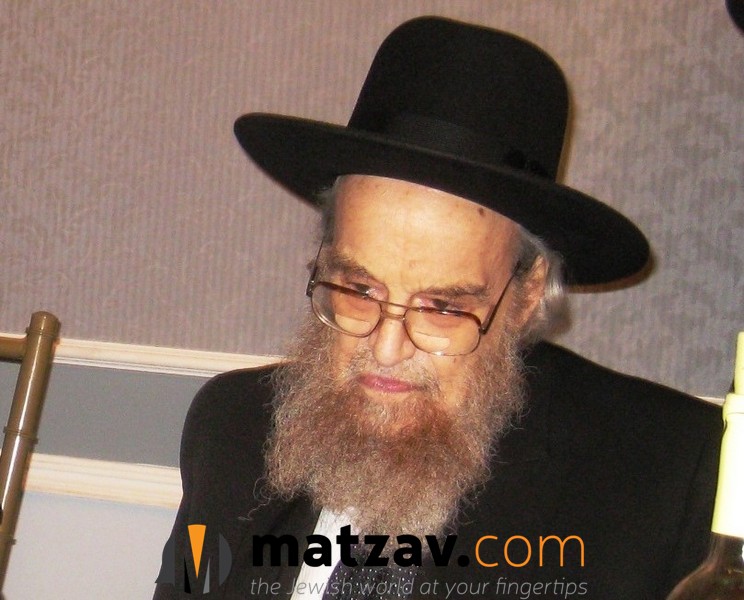 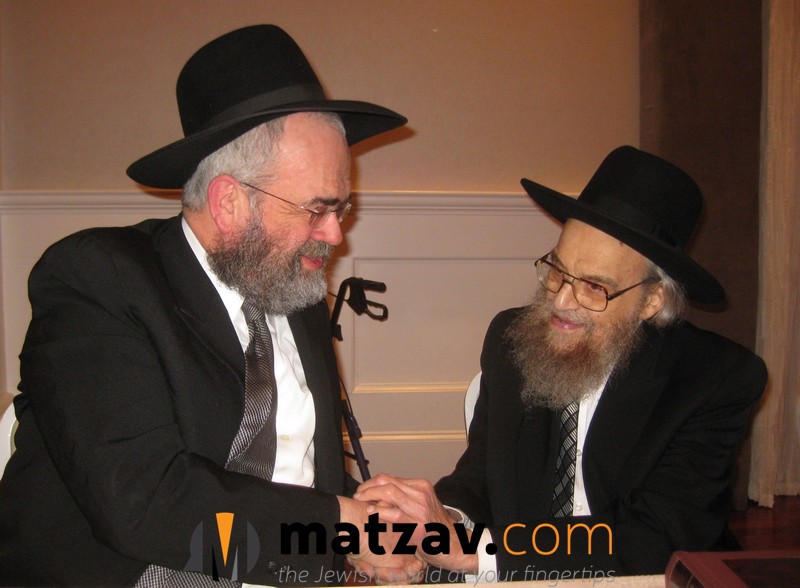 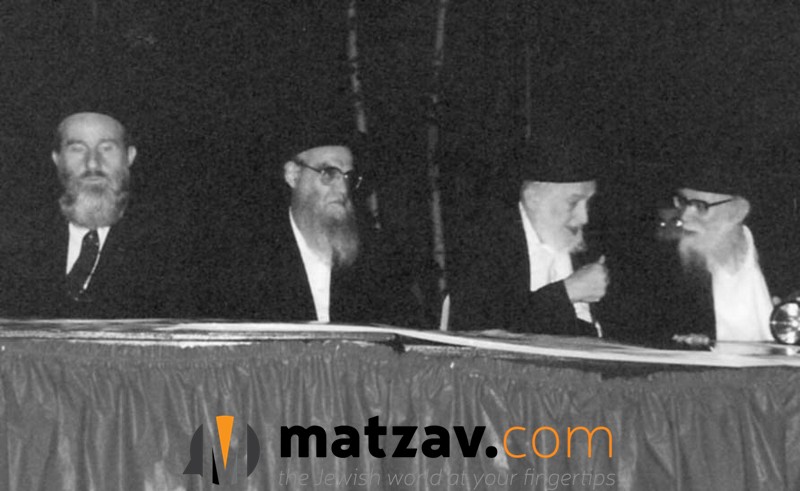 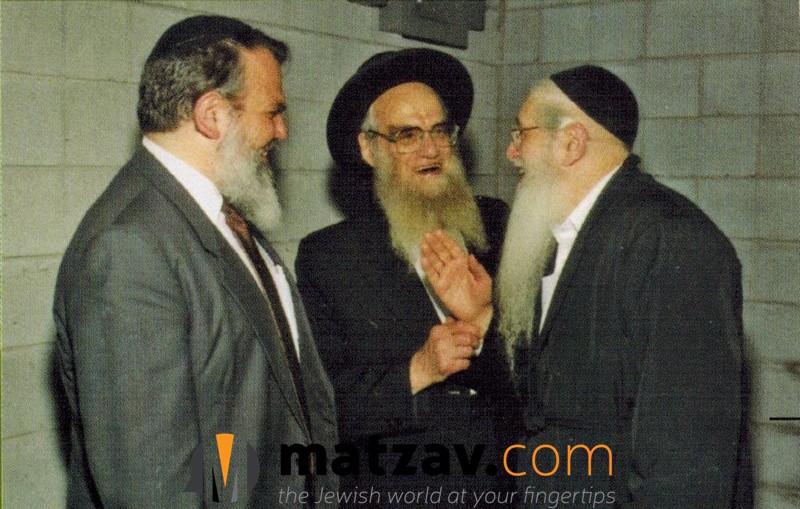