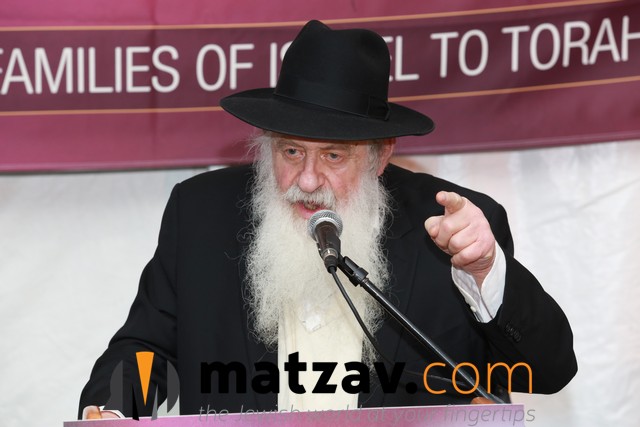 Legendary teshuvah activist Rav Uri Zohar recently spoke about a fundamental question facing parents whose children tragically leave the derech: whether to reject them or whether to maintain a warm bond. Rav Zohar was emphatically in favor of the second option, even in extreme circumstances.

“When a child comes home at four in the morning from the disco, give him some cake with a cup of coffee and a note saying, ‘We love you,'” he said.

“This will reassure him that you love him not because he is a tzaddik or because he davens or says brachos, but just because he exists. After he grows up and understands that everything around him is a bluff, he’ll return. Slowly at first, but he’ll be inside, at home, within the community.”

“If we throw a child out of the house chalilah, we deprive him of the chance to return,” he said. “Our job as parents is not to know when he’ll do teshuvah and return to the way of the Avos. Rather, the mitzvah of this generation is to accept with love and mercy those children who will return in the end. For deep within they know the truth. Therefore, in the end, they’ll return to their heavenly Father.” 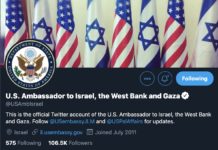 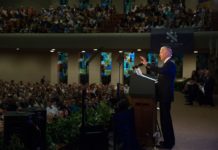