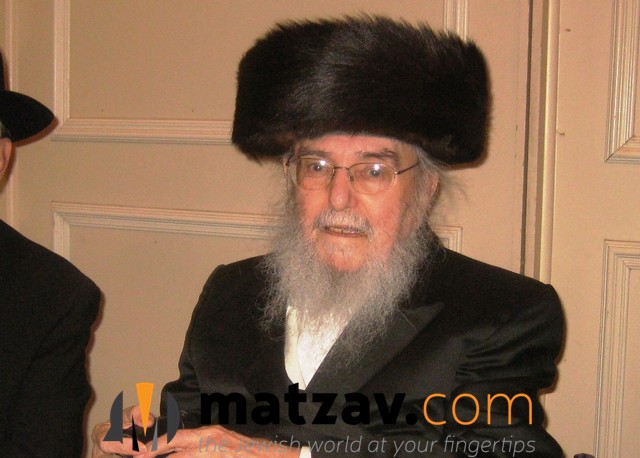 It is with great sadness that we report the passing of Rav Yaakov Thumim zt”l, rov of Congregation Nachlas Yaakov/the Altstader Shul in Boro Park, Brooklyn. He was in his mid-nineties.

A noted talmid chochom and yorei Shomayim, Rav Yaakov leaves behind a family of noted marbitzei Torah and bnei Torah.

The levayah was held today, first at Khal Zichron Yoel in Lakewood and then at Congregation Nachlas Yaakov/the Altstader Shul on 52nd  Street in Boro Park.