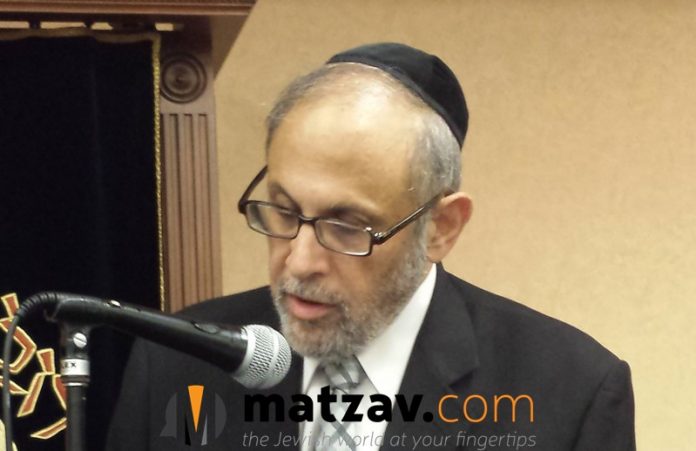 it is with great sadness that Matzav.com reports the petirah of Rav Yehudah Kelemer zt”l, rov of Young Israel of West Hempstead, NY. He was 73.

Rav Kelemer served as mara d’asra of his beloved shul since 1983.

A humble and brilliant man, a veteran of the rabbinate and a guide to numerous individuals and families, Rav Kelemer, a musmach of Yeshivas Mir Yerushalayim, served with distinction as a rov, morah horaah, and mentor for decades.

Rav Kelemer’s kehillah in many ways reflects the rov himself, a seemingly quiet and humble exterior masking an unmatched vibrancy and passion. Almost 700 hundred families strong, the Young Israel of West Hempstead is one of the fastest growing shuls in the country thanks to Rav Kelemer’s unbelievable dedication and care for every yochid. His mispallelim were awed by his incredible devotion, kindness and tzidkus.

Rav Kelemer received semicha from Rav Chaim Shmulevitz zt”l at Mir Yerushalayim and also learned at Telz Yeshiva in Cleveland, where he was a chavrusah of the rosh yeshiva, Rav Mordechai Gifter zt”l.

Rav Kelemer, a son-in-law of Rav Shmuel Dovid Walkin, began his rabbinical career in Switzerland and then moved to Brookline, Massachusetts, to serve at the Young Israel of Brookline. Rav Yosef Dov Soloveitchik would often refer people in Boston to Rav Kelemer for complex halachic issues.

Rav Kelemer was a noted posek amongst pulpit rabbonim in the United States, possessing an amazing mastery of yedios haTorah.

Rav Kelemer was the author of multiple seforim and was involved in the field of kashrus as well.

Rav Kelemer is survived by his devoted rebbetzin and their wonderful family.

The levayah will take place on Sunday, at 11 a.m. You can watch the levayah here.

Due to current health and safety concerns, the family requests that nobody, aside from the Kelemer family, attend the levayah in person. 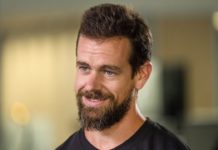