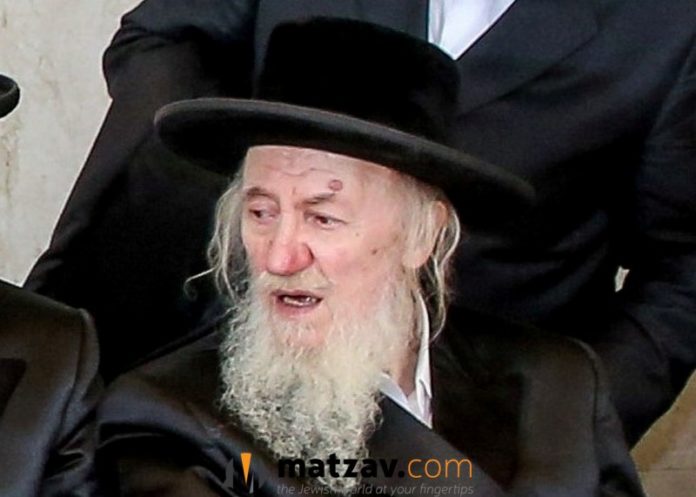 It is with great sadness that Matzav.com reports the passing of Rav Yosef Rosenbaum zt”l, the Kalisher Rebbe of Flatbush, Brooklyn. He was 84 years old.

During seudah shlishis on Shabbos afternoon, the rebbe suddenly collapsed and was rushed to the hospital, where he passed away.

The rebbe was a son of the Streznitzer Rebbe and Rebbetzin Chaya Esther Rosenbaum.

The rebbe was a talmid of Yeshiva Torah Vodaas, where he learned under and was greatly impacted by the illustrious rabbeim of the yeshiva.

The rebbe visited Eretz Yisroel last month after not visiting for many years, and met his older brother, the Cleveland-Raanana Rebbe, after six years of not seeing each other.

The rebbe led his shul in Flatbush, Ginzei Yosef, located on Avenue R, off of East 13th Street. The rebbe resided on the second floor of the shul building, which also housed the Kalisher primary school. The Kalisher chadorim that operated under the rebbe’s auspices are situated in other locations in Brooklyn.

The rebbe was known for his lengthy and heartfelt tefillos and his warm and welcoming nature. His shul is located in a non-Chassidic neighborhood of Brooklyn, half a mile east of Mirrer Yeshiva, and the rebbe welcomed mispallelim of all types into his bais medrash.

The rebbe is survived by his devoted family, who will continue leading his mosdos hachinuch and shul.

The rebbe is survived by his rebbetzin and their children.

The levayah will be held today at 2:30 p.m. Bais Medrash Ginzei Yosef, located at 1305 avenue R. in Brooklyn. The aron will then be transported to Monsey, NY for kevurah there. 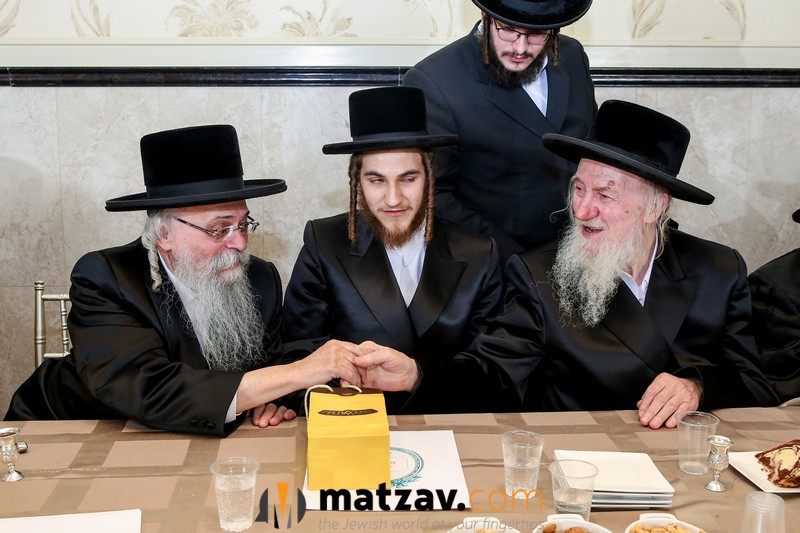 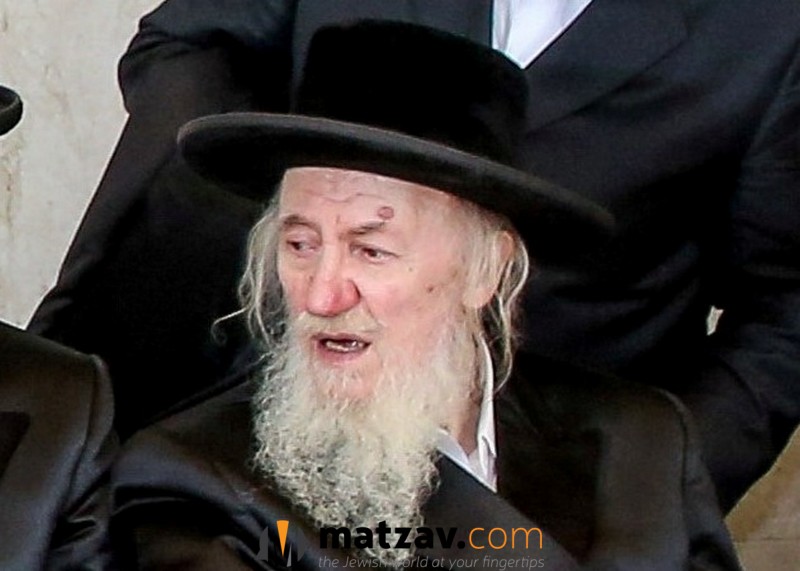 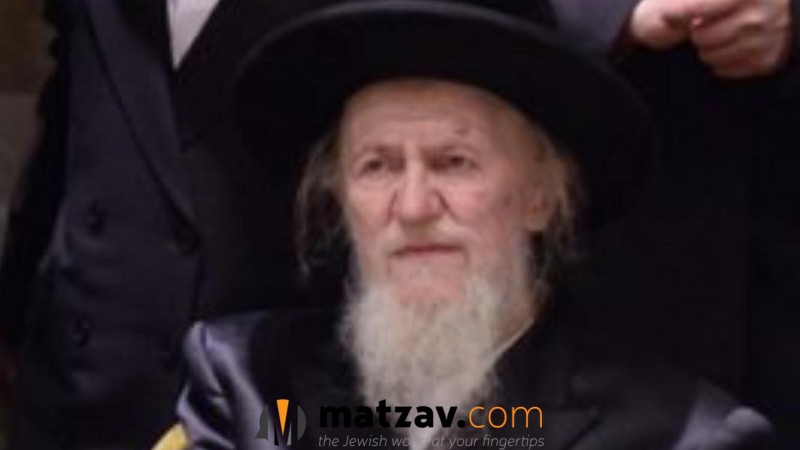 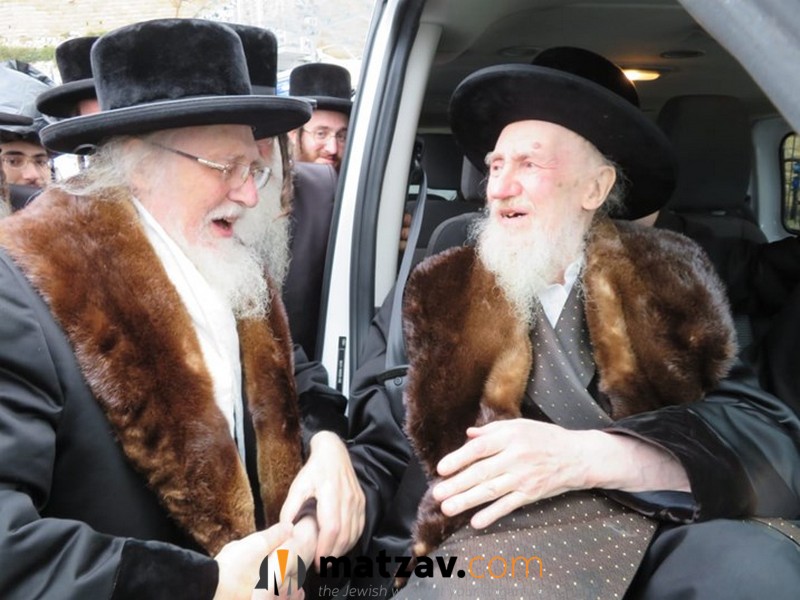