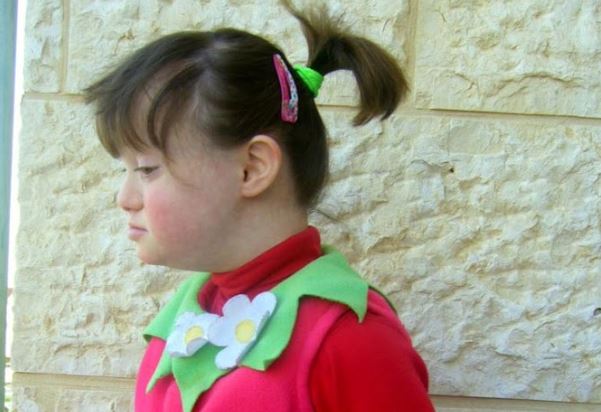 Bracha and Yaakov Guberman were another ‘aliyah’ success story – the couple moved from Russia to Israel in 2007, elated to begin their lives in the Jewish homeland. They settled in the peaceful suburb of Ramat Beit Shemesh, Yaakov found work as a silver engraver, and they were blessed with three beautiful children. Bracha dedicated to her life to her childrens’ needs, including the many daily tasks associated with caring for their daughter Chana Liba, who was born with both Downs syndrome and Turner syndrome. Despite their challenges, they remained grateful and optimistic.

The Guberman home was plunged into disarray last year, however, when Bracha was diagnosed with colon cancer. The couple assumed they would brave the challenge as they had braved others, and emerge on the other side. Unfortunately, Bracha would never emerge from her illness. She passed away shortly after Purim this year, at 50 years old. She left behind 12-year-old Aharon, and 10-year-old twins Chana and Yosef.

Husband Yaakov is now entrapped in a logistical dilemma. He must continue his engraving work to support his family. His children, however, need him home, especially during this particularly painful time. Yaakov has no family in Israel.

An emergency fund has been started to help cover their basic bills and put food on the table until Yaakov is able to establish a framework for himself in which he is able to meet his childrens’ needs, both logistically and emotionally. “It is more than one man can do alone,” reads touching campaign text.

The campaign shows a beautiful family, smiling children whose eyes are temporarily darkened by the loss of their beloved mother. Donations cannot erase their grief, but it can keep them safe and warm until they receive the comfort that only time, and Hashem, can give.