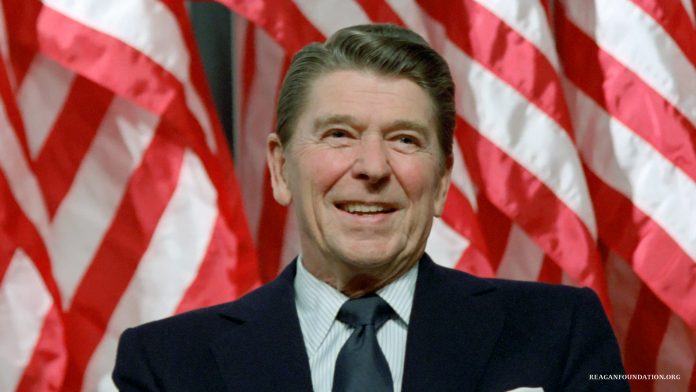 During a discussion of a 1971 vote to admit the People’s Republic of China into the United Nations, Reagan, at the time the governor of California, commented on diplomats of the United Republic of Tanzania to then-President Richard Nixon.

“Last night, I tell you, to watch that thing on television as I did,” Reagan said.

“To see those, those monkeys from those African countries, they’re still uncomfortable wearing shoes!” Reagan said, prompting laughter from Nixon.

Read more at THE WASHINGTON TIMES.