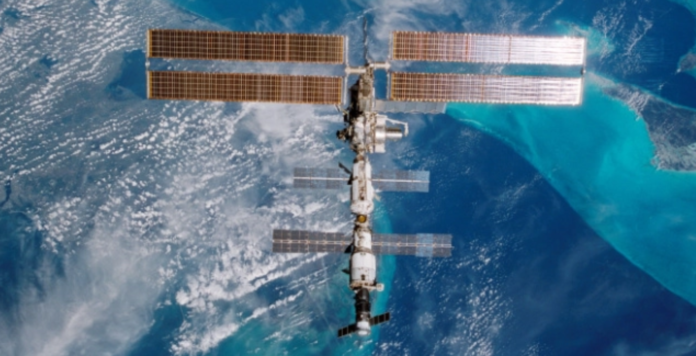 Why it matters: As spaceflight opportunities open up to more people who aren’t professional astronauts, the space industry — which is largely insular and elite — will need to find ways to make space travel appealing to the public.

Catch up quick: The show, which is currently in pre-production, takes on a reality TV format with 24 contestants competing for the grand prize of a ticket aboard a ship bound for the International Space Station.