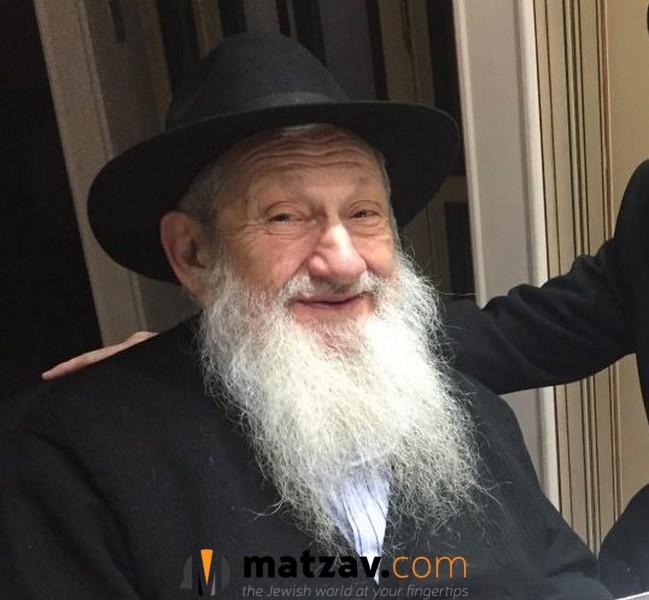 It is with great sadness that Matzav.com reports the passing of Reb Avrohom Aaron Rubashkin z”l. He was 92 and was infected by the coronavirus.

Born in the late 1920s in Nevel, a Russian town known for its sizable Jewish population and home to illustrious Chassidic figures, his parents, R’ Getzel and Rosa Rubashkin, raised him and his siblings as frum Jews despite the anti-religious repression in the Soviet Union.

When the Germans occupied Nevel in July 1941, the Rubashkin family fled east, eventually reaching the Uzbek city of Samarkand, where he married Rivka Chazanov of the Chein family of Nevel.

After the Second World War, the Rubashkin family left the Soviet Union via Lemberg and spent time in Austria, before they settled in Paris in 1947. In Paris, his father ran a grocery shop and his mother served as a cook at a Jewish girls school, and he became a butcher.

In 1953, the family moved to New York City, where he and his partner R’ Alter Lieberman opened Lieberman & Rubashkin Glatt Kosher Butchers on 14th Avenue in the Boro Park section of Brooklyn. It was later named Rubashkin’s.

He also owned Crown Deli, on 13th Avenue in Brooklyn, a restaurant run by his wife Rivka since the 1960s, was described by some as more of a soup kitchen than a business.

But he was best known for the slaughterhouse and meat-packaging factory Agriprocessors, that he founded in 1987 in Postville, Iowa. Managed by two of his sons and a son-in-law, it was the largest kosher meat operation in the country with distribution centers in Brooklyn and Miami, Florida.

With the operation of the plant, Reb Aaron employed many Jews who moved with their families to the remote city, a 90-minute drive from the nearest shopping malls. He and his family built for there a vibrant Jewish community with a shul, schools and a host of institutions.

The Rubashkin family was also known for their generosity, giving tzedaka to many Jewish institutions and causes. This was in addition to the steep discounts he gave to families in need and shuls around the country.

Agriprocessors went into bankruptcy after the U.S. Immigration and Customs Enforcement (ICE) staged a raid of the plant known as the “Postville Raid” for employing illegal immigrant laborers. While the charges against the plant and its managers were dropped and his son was acquitted, the raid led to an economic downturn for the corporation leading to Agriprocessors plants stopped operating in October 2008, and the firm filed for bankruptcy that year. Following that, his son Sholom Mordechai Rubashkin was charged and received the harsh sentence of 27 years in prison. Accusations of an orchestrated hunt against the family were ignored for years, until President Donald Trump commuted his prison sentence on December 20, 2017. Agriprocessors was bought in July 2009 by SHF Industries and has resumed production under the new name Agri Star. The brand Aaron’s Best still bears his name.

Although best known for his role in the kosher meat business, Reb Aaron also invested in the textile industry and in real estate. Three generations, including in-laws, have been involved in the tight-knit family’s business ventures.

He is also survived by his siblings, Mrs. Rochel Duchman, Mr. Gavriel Rubashkin, and Mrs. Dania Raskin, all of Crown Heights. 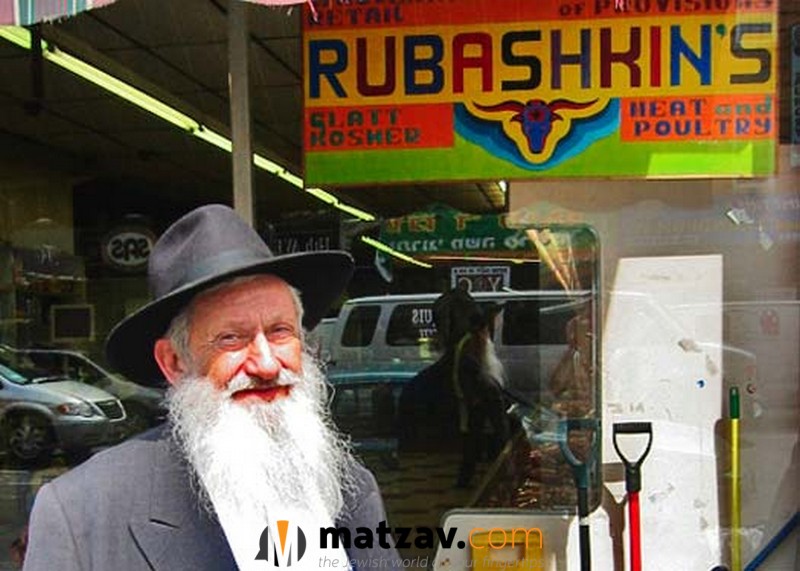 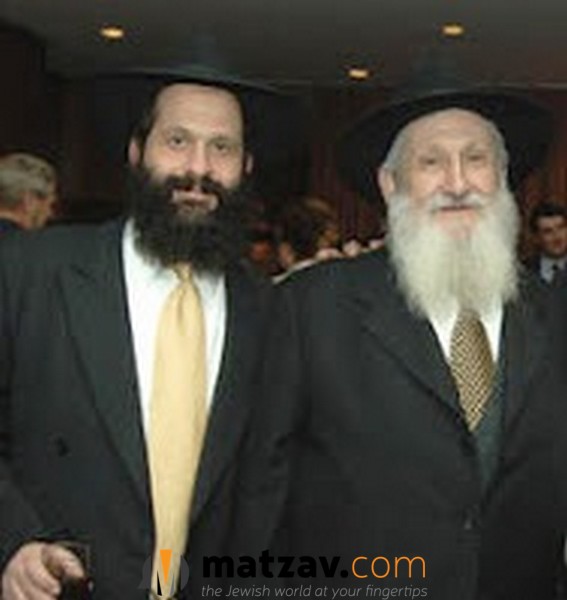 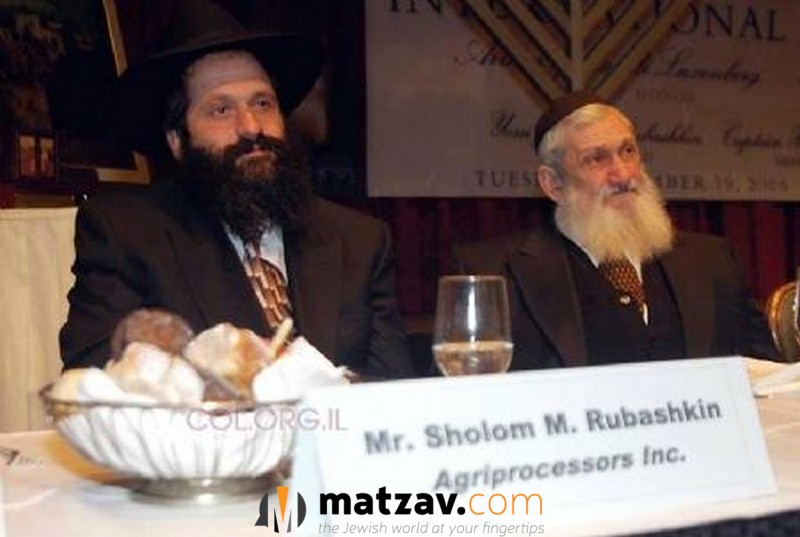 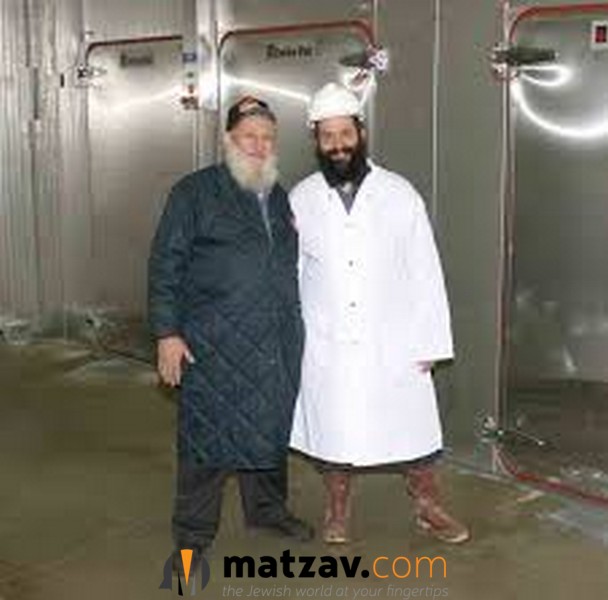 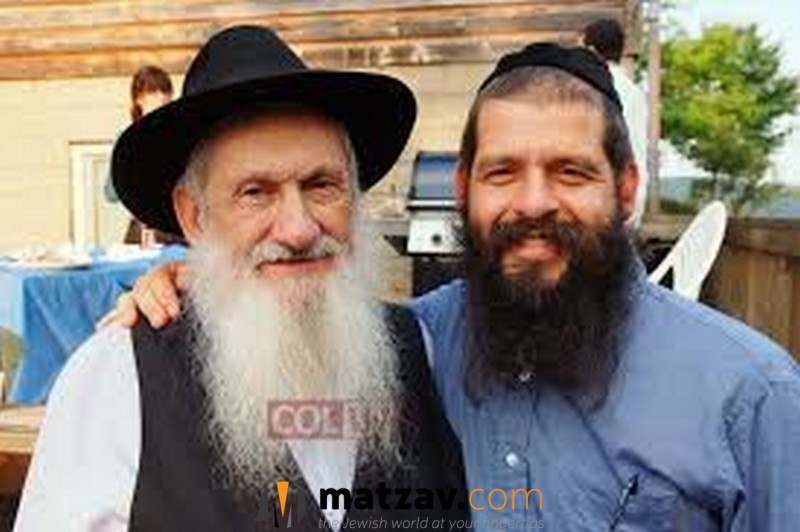 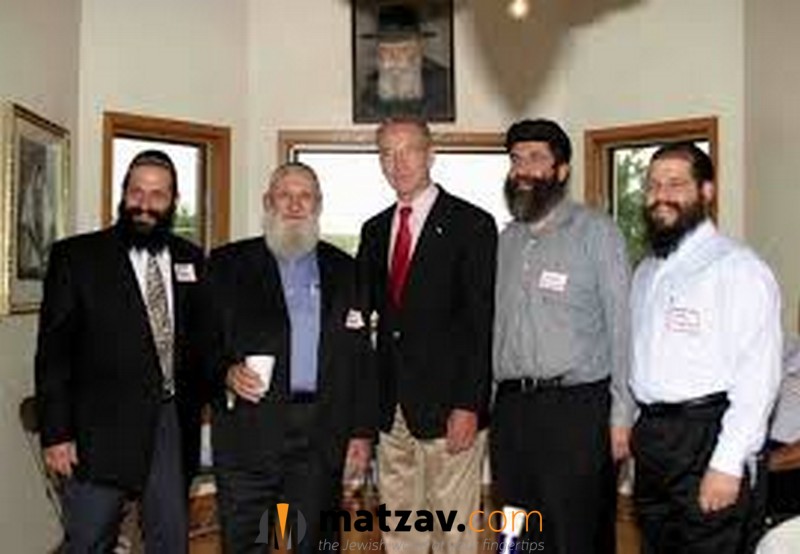 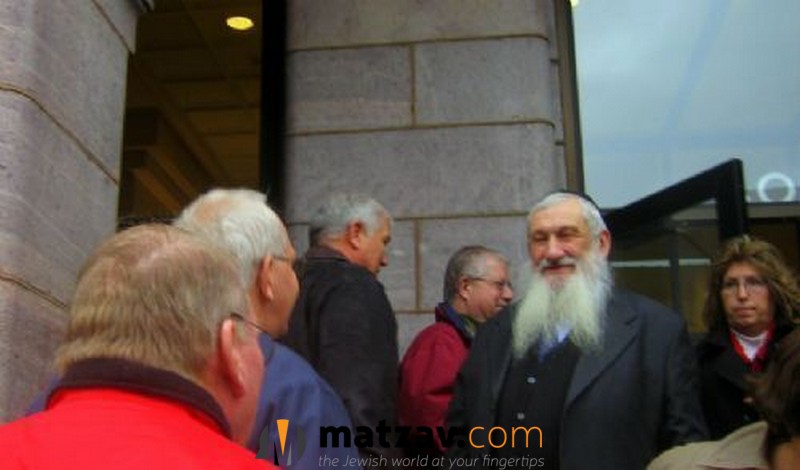 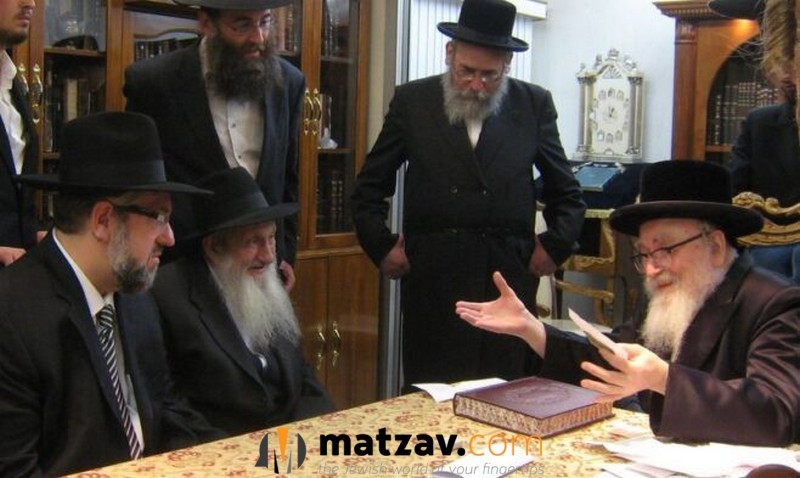