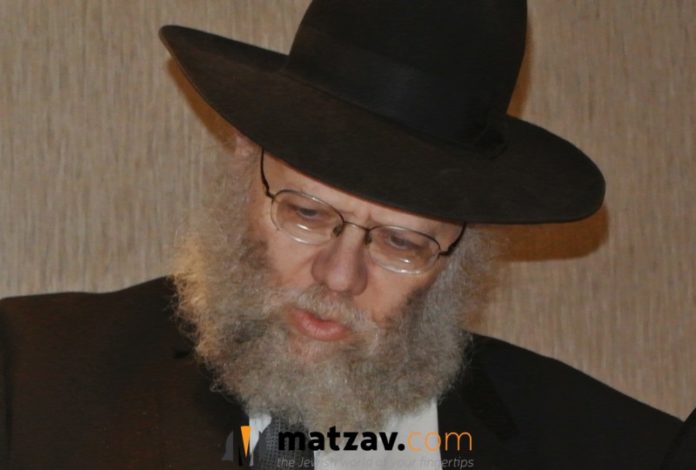 It is with great sadness that Matzav.com reports the passing of Rabbi Zeev Rothschild zt”l, a towering baal chesed and yorei Shomayim.

Reb Zeev, the owner of NPGS in Lakewood, NJ, was one of Lakewood’s most notable and selfless baalei chesed, and was involved in numerous tzorchei tzibbur.

Reb Zeev quietly and without fanfare helped numerous struggling families, almanos and yesomim. He was called upon regularly to mediate in difficult situations, and with his tremendous chochmah, he’d navigate seemingly impossible circumstances, while everyone knew that Reb Zeev had no agenda other than to help those involved.

Reb Zeev resided on Forest Avenue in the heart of Lakewood, right near Seventh Street, around the corner of Bais Medrash Govoah. Indeed, he was the very “heart” of Lakewood, as his own generous heart had room for every yochid and every nitzrach, every need and every person who could be helped.

Reb Zeev was always away from the limelight, and that’s how he liked it. He never sought recognition or accolades, despite that wide reach of his activities.

The word “no” did not exist in his vernacular. If there was a need, if someone could be helped, if he could be involved in an undertaking l’sheim Shomayim, he was there.

When Reb Zeev identified the high cost of food for the average frum family, he launched a then-unheard idea, a Non-Profit-Grocery-Store, to become known as the Co-Op, and later as NPGS, to provide groceries at reasonable prices. When he felt he could do more, he launched his own shechitah, and his own line of products, again in order to provide food at the lowest prices to bnei Torah.

His shechitah and grocery line were also launched in an effort to provide the absolutely highest level of kashrus anywhere.

Reb Zeev actually took on a special mashgiach just to supervise the products sold in his stores, so that any shopper could be confident that any product taken off a shelf at any of the Co-Op stores was on a mehadrin level.

Reb Zeev was unbending in his hashkafah and standards, and wouldn’t allow any item into his stores if he felt it could compromise the purity and reinkeit of Torah mishpachos.

The Co-Op is officially a “business,” but one might say that it is more of a chesed organization. The amount of chesed done from the NPGS offices is unfathomable. From hiring workers who needed parnassah to providing food to an untold number of families to helping thousands who benefit from the Co-Op’s prices and integrity, Reb Zeev’s NPGS is a virtual chesed empire.

But that was only one facet of Reb Zeev, who was an outstanding talmid chochom, who was well-versed in halacha and adhered, personally, to the highest levels of dikduk b’halacha and shemiras hamitzvos. He was a shining role model to others in his sterling middos, his humility, his ehrlichkeit, and everything he stood for. It is hard to fathom how he had the time for the various gemachim he oversaw or was involved in.

As one askan said, “Reb Zeev was a chad bedara, one in a generation.”

Reb Zeev had become very ill and a name was added, as Yidden davened for Shlomo Zev Asher ben Devorah. He passed away this morning.

Reb Zeev is survived by his dedicated rebbetzin, Mrs. Brachi Rothschild, and their wonderful family.

Levayah details will be published once they are finalized. 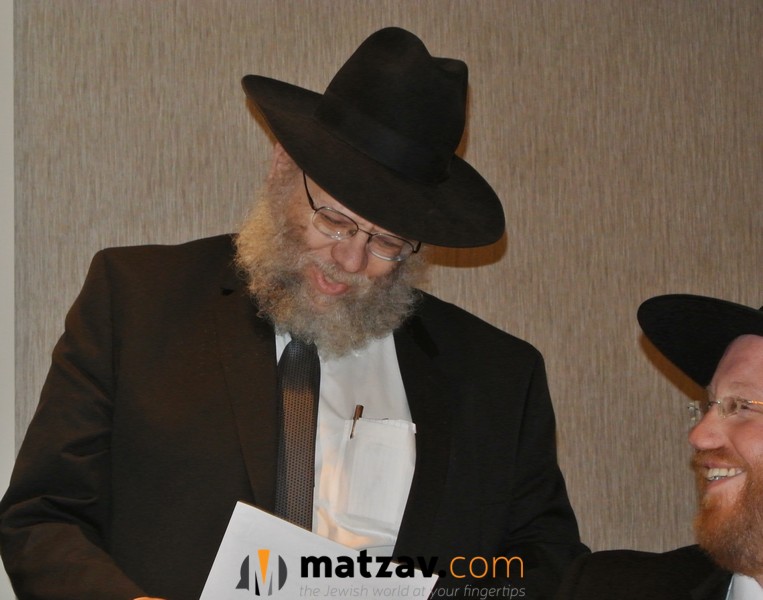 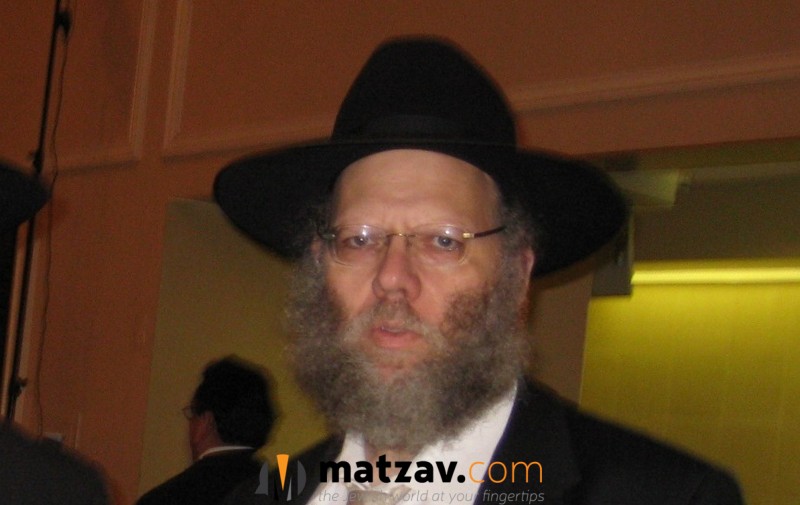 Listen: The Daily “Bitachon 4 Life” Burst of Inspiration on Matzav.com: How Much Good Does Hashem Do?

Listen: The 4-Minute Daily Chumash Shiur on Matzav: Who Is My Child’s Best Teacher?