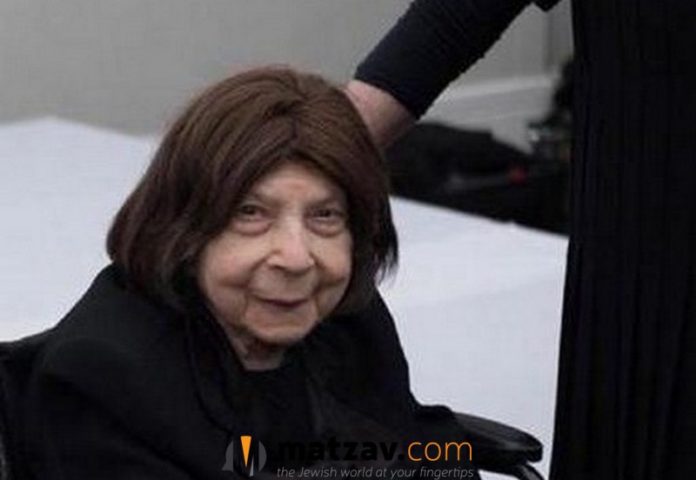 It is with great sadness that Matzav.com reports the petirah of Rebbetzin Reichel Berenbaum a”h, wife of the late rosh yeshiva of Mirrer Yeshiva of Brooklyn, Rav Shmuel Berenbaum zt”l.

The rebbetzin stood by Rav Shmuel throughout his life with remarkable devotion. She has been extremely devoted to the Mirrer Yeshiva and has worked in the yeshiva’s office for some six decades.

She was a daughter of Rav Avrohom Kalmanowitz zt”l, rosh yeshiva of Mir and founder of the Mirrer Yeshiva in New York.

The rebbetzin was an amazingly selfless individual, who not only devoted her time and talents to the Mirrer Yeshiva, but to anyone she could assist. When she was not davening or saying Tehillim, she was running her home so that her husband could learn undisturbed and devoting her energies to numerous chassodim.

The rebbetzin was multi-faceted, and possessed many unique abilities, including a talent in writing. Her writings and poems revealed her depth of thought and mastery of prose.

The rebbetzin battled illness for the last few months and passed away tonight. 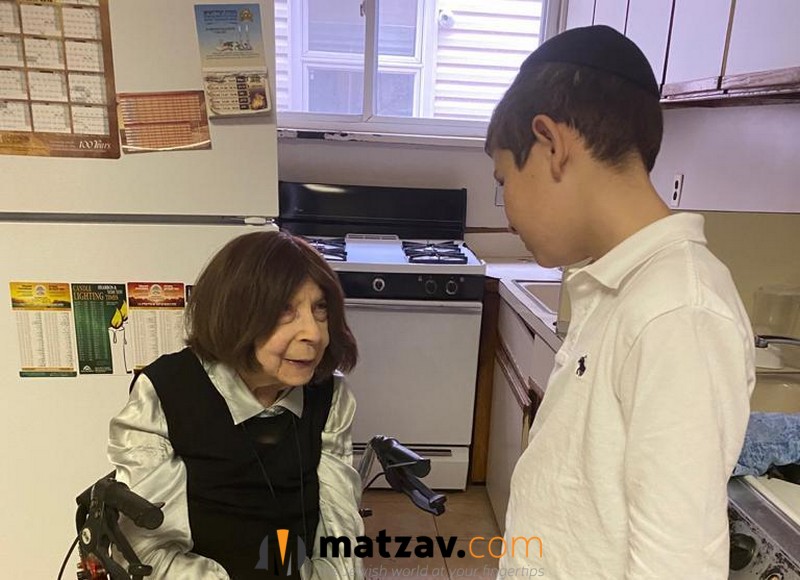 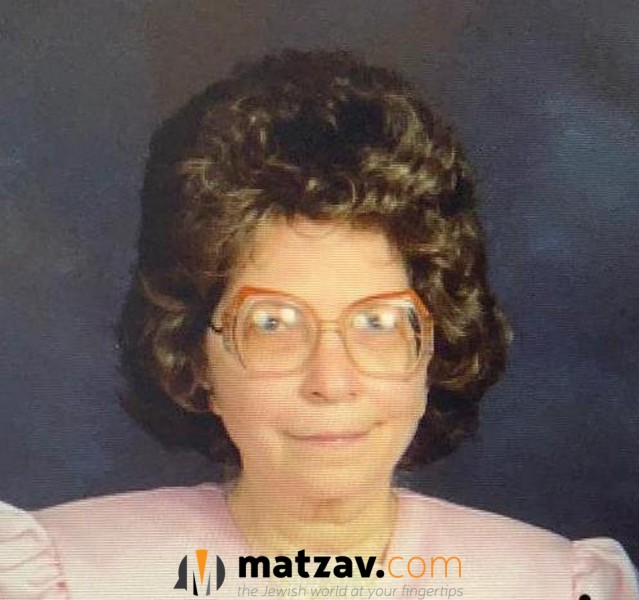 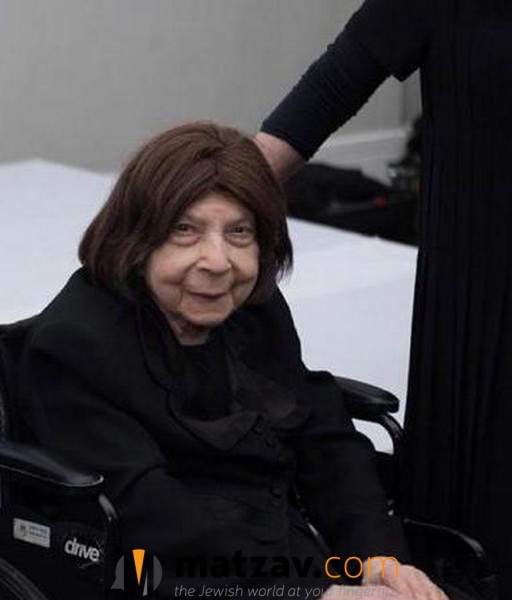