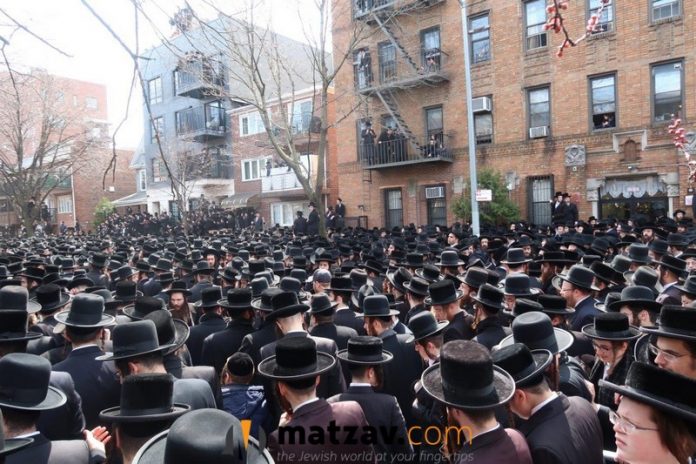 As a member of the hanhalah of a yeshiva that penalized bochurim for going to a levayah this week, I wish to share the following.

Secondly, when a bochur is suspended for going to a levayah, he isn’t suspended because he went to a levayah. It’s sounds sensational to say it and it works great for website headlines. But the truth is that he’s suspended because he blatantly violated yeshiva rules. If a bochur is explicitly told not to go somewhere and he still goes, he has ignored his rebbi and his hanhalah. Therefore, even if he went to visit Rav Chaim Kanievsky, for example, he should be penalized because he defied his rabbeim.

So of course, it sounds great to proclaim that bochurim were suspended for going to a levayah, and then all the brilliant pundits can comment about how the bochurim were not treated fairly and the mechanchim don’t know what they are doing. The truth is that the mechanchim do know what they are doing. Yes, a student will be penalized for ignoring the rules of his school or yeshiva, no matter how righteous his excuse is. If a bochur leaves yeshiva grounds without permission to daven or attend a shiur – and we know that Torah supersedes all – should he not be penalized because he was doing a choshuve thing? Of course he’ll have to own up to it. It’s not a free-for-all.

Finally, the decision of a yeshiva is its alone. It shouldn’t be fodder for every person at a keyboard to chime in on. You don’t like a yeshiva’s rules? Don’t send your kid there. No one forced you. And if a yeshiva feels that it must apply certain rules or penalties, then either deal with it or mind your own business.