On July 20th 2019, Parshas Balak, the world celebrated the 50th anniversary of man landing on the moon. Man made history and accomplished the seemingly impossible by conquering new vistas in space and technology.

On that same Shabbos in Brooklyn, NY history was made at BJX (Brooklyn Jewish Xperience), the Kiruv organization led by renowned Mashpiim, Rabbis Yitzchok and Moshe Fingerer. On the hottest day of the year, with the real feel index at close to 110 degrees, a Shabbaton took place for young men from secular families, some of them keeping their first Shabbos. Man did not reach the moon on this Shabbos; man reached the heavens. Shabbos has been described by many as heaven on earth. On this Shabbos, man conquered technology for 25 consecutive hours.by cutting off from technology. Several students who themselves attended public high school, and today, due to BJX are fully Shomeri Shabbos, where appointed to serve as madrichim for the Shabbaton.

Despite the extreme heat, the Shabbaton at BJX was very successful. The students kept their first entire Shabbos and loved it! These young men who braved the boiling heat attend Edward Murrow and James Madison public high schools. Rabbi Moshe Fingerer had great Mesiras Nefesh and walked all over town in the extreme heat ensuring the students were well taken care of and gave them a beautiful and inspiring Shabbos. Three students received “Bar Mitzvahs” on Shabbos morning. Dr. and Mrs. Avi Waldman, Neil and Barbara Kerman and Yehoshua and Sara Stein outdid themselves with extraordinary hospitality, providing the students with a Shabbos they will remember forever.

Carole Kahana, a neighbor of both the Waldmans and the Kermans credits BJX with her newfound observance which she began at age 70. Carole reflected on the Shabbaton’s success. “When I was raised Judaism was ‘don’t’. When you meet the right messengers, Judaism isn’t about constrictions or restrictions, it’s about freedom and expansion. The beauty of Shabbos with its 39 melachos is that it allows us to have the freedom and forget the garbage that drives us crazy all week. On Shabbos you sit back, relax and smell the flowers.” 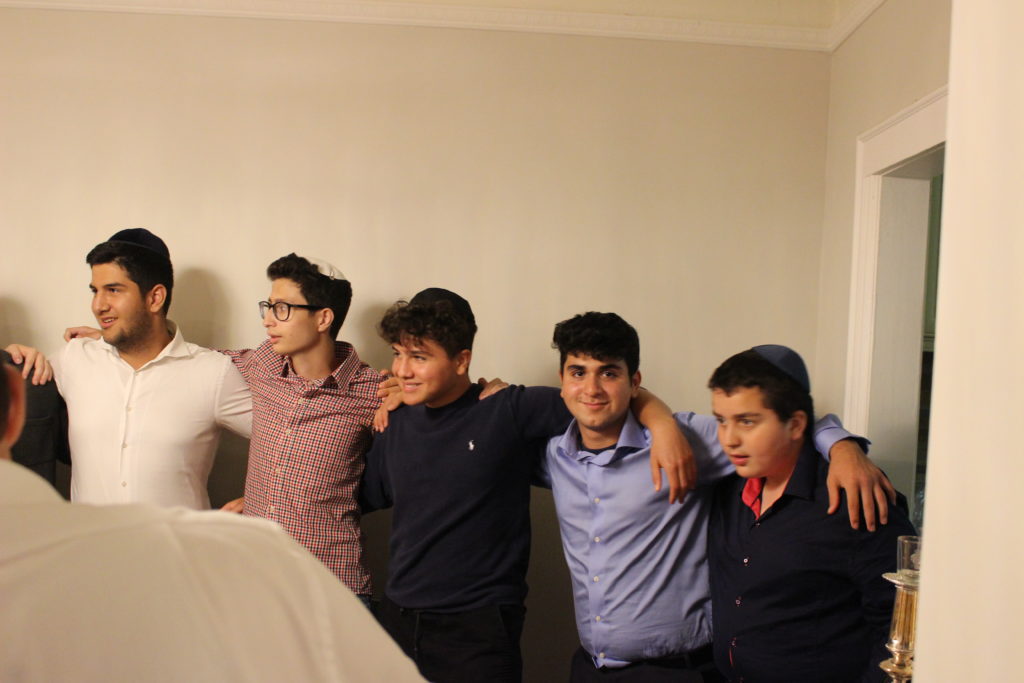 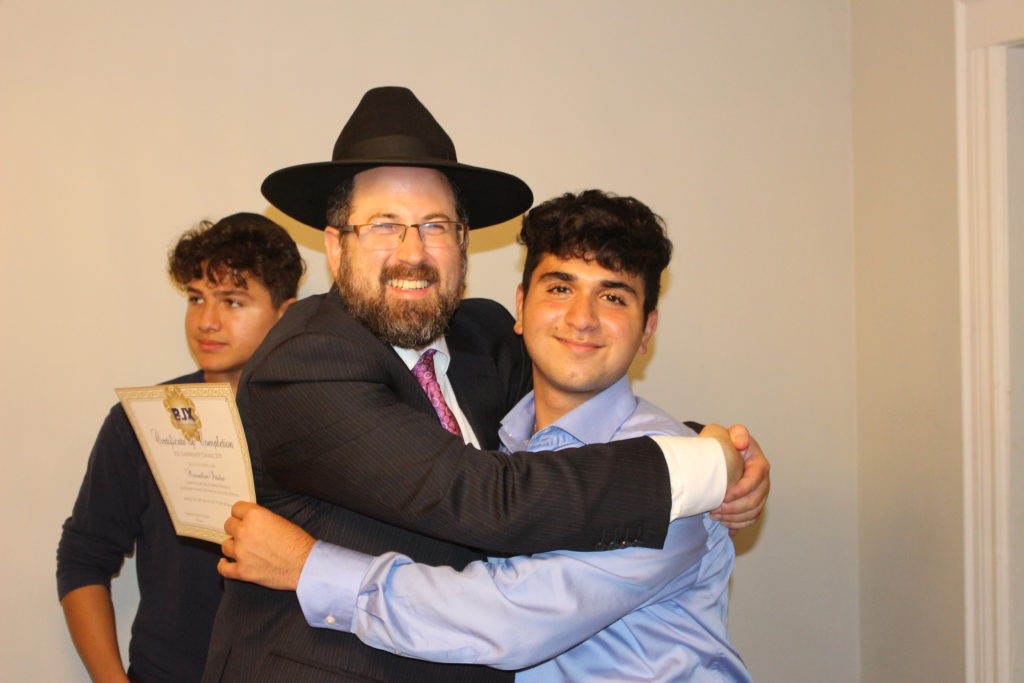 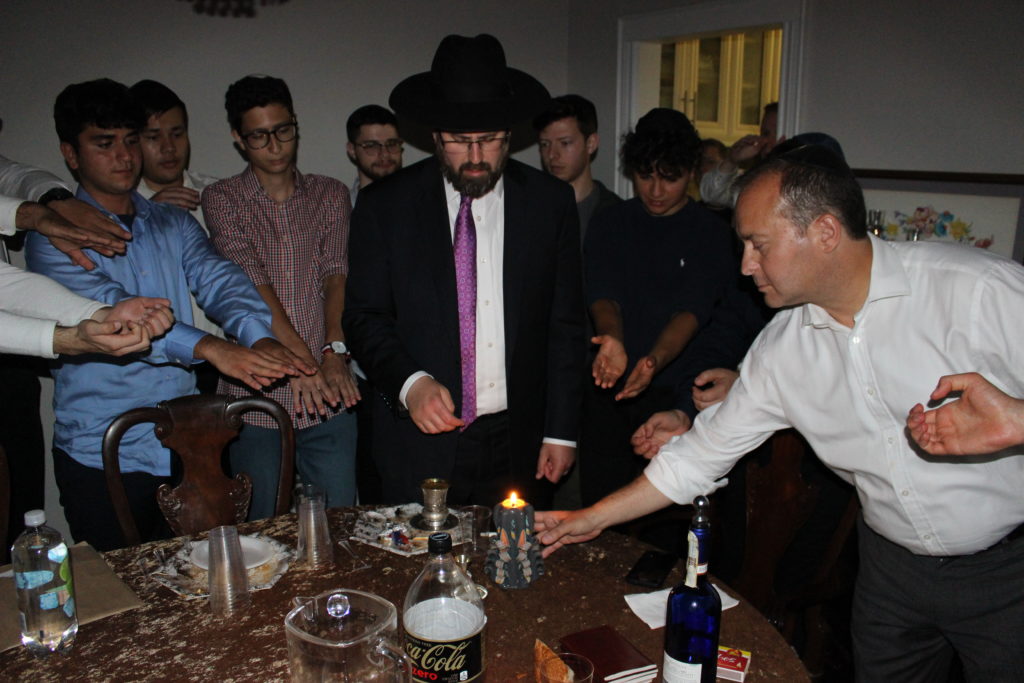 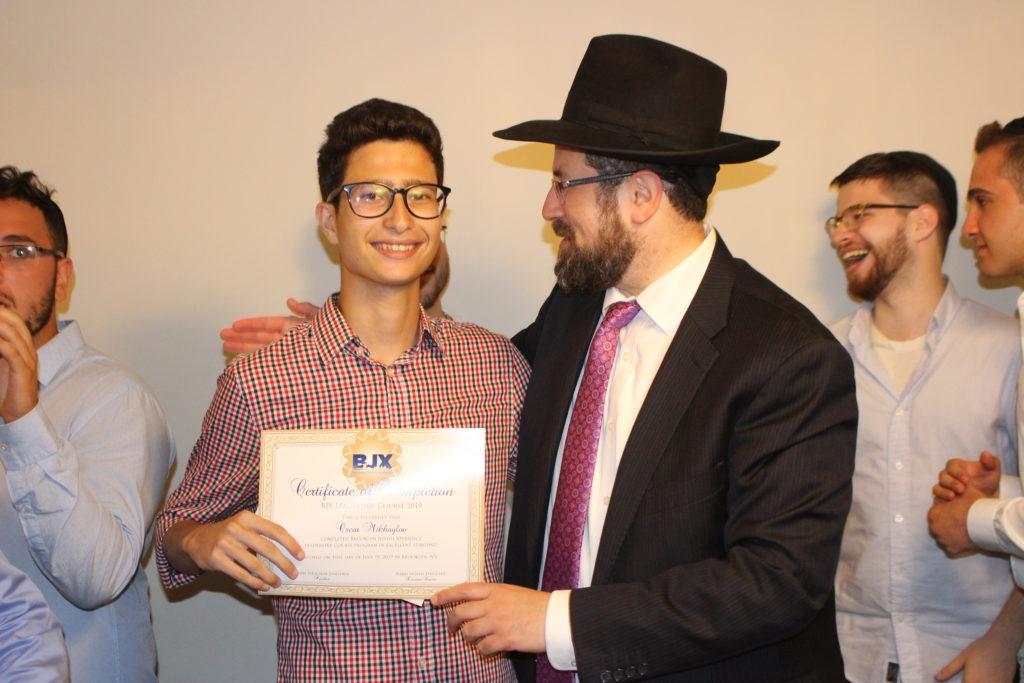