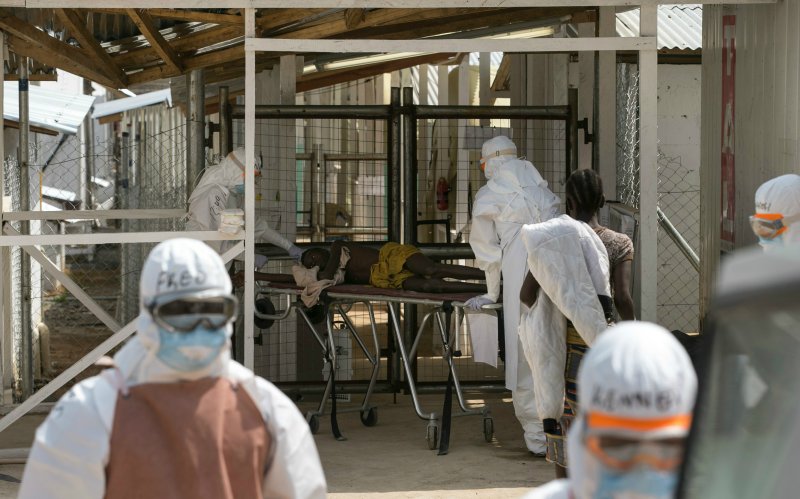 Nearly 15,000 cases of the deadly coronavirus were reported in one Chinese province on Thursday — a jump officials in the country said was linked to how they’re diagnosing new cases, a report said.

The 14,840 new cases in the Hubei Province were recorded because officials stopped using kits to diagnose patients and instead began counting patients who have been screened and identified by doctors, The New York Times reported.

In addition to the new cases, 242 new deaths were also reported in the province on Thursday local time, according to the report. 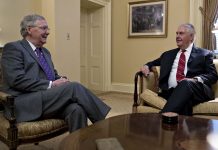 McConnell: Battle For Senate ‘A 50-50 Proposition’ 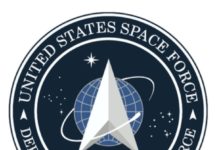