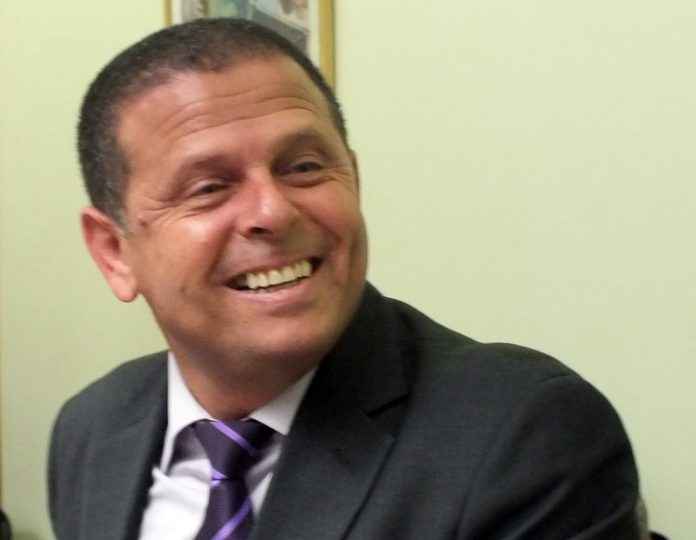 YNET reports that MK Eitan Cabel (Labor) has denied that any agreement had been struck between him and Shelly Yachimovich (Zionist Union), despite a recording that publicized on Thursday evening in which Cabel can be heard saying: “I want to go to the Histadrut together with Shelly. Shelly is obligated to support me for the the leadership of the party.”

The statements, in which Cabel speaks openly about his ambitions to take the reins in the Labor party, were apparently recorded in a conversation with members of his faction in the Histadrut, whose support he sought to harness for the benefit of Yachimovich.

In the past, the two fiercely denied that Yachimovich promised to support Cabel if he ran for the leadership of the Labor party. However, in the recorded conversation, Cabel admitted that he and Yachimovich had colluded and told his listeners that “I will need your help on this matter…The time has come.” Read more at YNET.