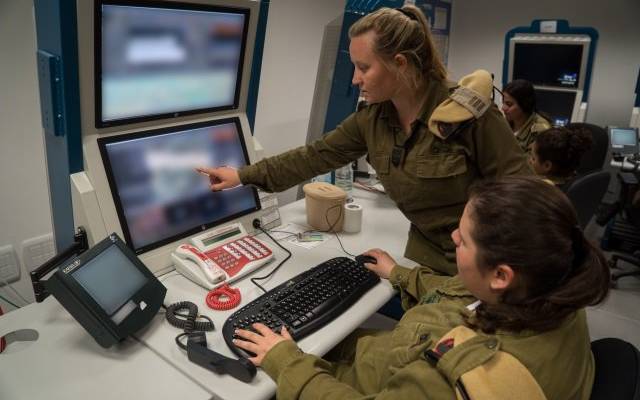 In a B’Sheva article titled, “Saving the Army by not Enlisting,” Smotrich explained the rationale behind his appeal.

“The IDF needs quiet and manpower,” he wrote. “If it is made to understand that just as it fears that possible terror might arise from gender groups and their supporters, we also know how to impose confusion and headaches… Moreover, if yeshivos and pre-army academies keep back their students a few extra months to strengthen their Torah studies and skip one draft class, the army will ask itself what it prefers: quality, motivated fighters or gender-shared facilities in [the] Bahad 1 [officer school].

“At present, because we are true idealists and always volunteer with no questions asked, the IDF is not faced with such as choice,” he concluded.

Smotrich’s remarks enraged political leaders from the right and left. Bayit Yehudi leader Naftali Bennett tweeted in response to his article, “The IDF is us and we don’t threaten ourselves. No group, certainly not religious Zionism, has the right to ‘teach the IDF’ how to behave and certainly not to boycott or delay the draft.”

MK Erel Margalit of Zionist Union demanded that Attorney General Avichai Mendelbilt investigate Smotrich for sedition, claiming, “These severe acts committed by MK Smotrich sharply and clearly constitute incitement to dodge the draft and to not comply with orders.”

“There’s no place in the State of Israel, as a Jewish and Democratic country, for a public servant to call for open rebellion in the people’s army,” she added.