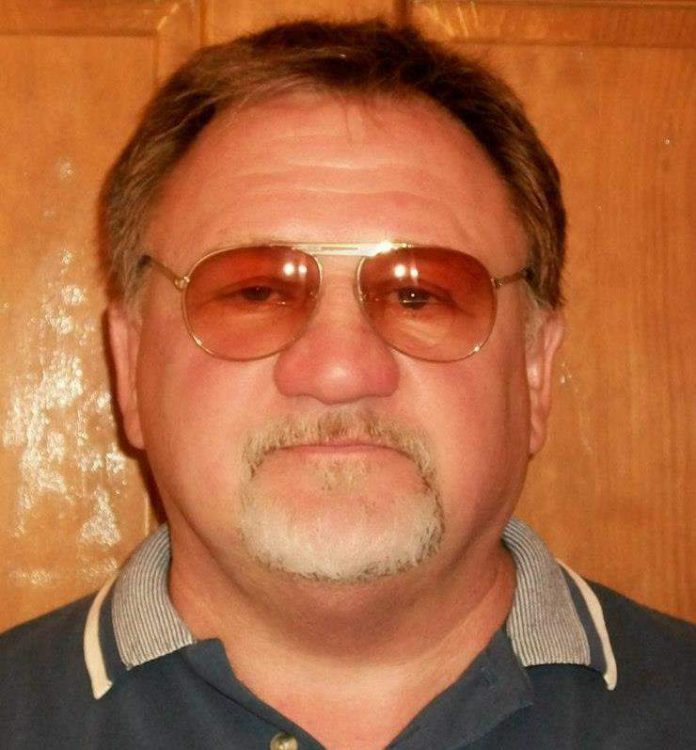 >>Follow Matzav On Whatsapp!<<
Shortly after five people were shot, including Majority Whip Steve Scalise, during a GOP congressional-league baseball practice in Alexandria, Virginia, on Wednesday morning, Rep. Mo Brooks called CNN to give a harrowing account of the attack. The Alabama Republican recounted standing on-deck to hit when he heard shots break out and hearing Scalise scream that he’d been shot. Brooks said he’d hit the ground as the semi-automatic rifle continued firing, and when he heard a break in shots, he made a run for a plastic-wrapped batting cage and then to the first-base dugout to seek shelter.

One staffer, whose name Brooks said he could not recall, was shot in the leg and the congressman said he took off his belt to apply a tourniquet above the wound. Brooks recalled the shooter eventually being “taken down” by congressional security or police, and then everyone running over to a wounded Scalise—now in right field—to administer aid as the Louisiana representative had been “shot in the hip.” Brooks recounted: “[Scalise] was not able to move on his own power. He was dragging his body from the second-base infield to the outfield to get away from the shooter while all this firing was going on… There was a blood trail about 10-to-15 yards long from where he was shot and crawled into right field. Read more.