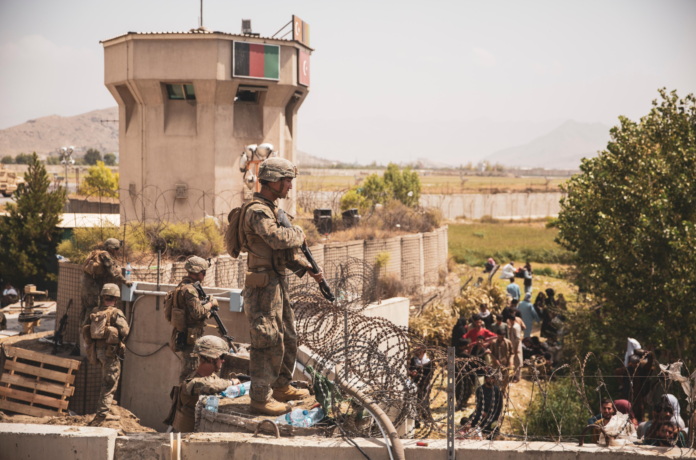 It’s “ridiculous” to think that Americans left in Afghanistan will be able to get out now that U.S. soldiers are gone when they were not able to escape while the military was there, Rep. Ronny Jackson said on Newsmax Tuesday.

“Their only option at this point is to take these dangerous, treacherous treks, [of] six, eight, 10 hours across the country, to try to get across the border to another country, and they have to cross through multiple Taliban checkpoints on the way,” the Texas Republican said on Newsmax’s “Wake Up America.” “These are American citizens and we have left them to fend for themselves in the middle of the most heinous terrorist group on the planet.”

Pentagon press secretary John Kirby said Tuesday on MSNBC that there are still “low hundreds” of Americans in Afghanistan, and said that there will not be a “whole of government effort” rather than the military playing a role in getting them out. 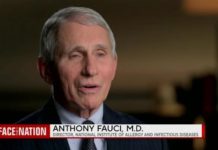