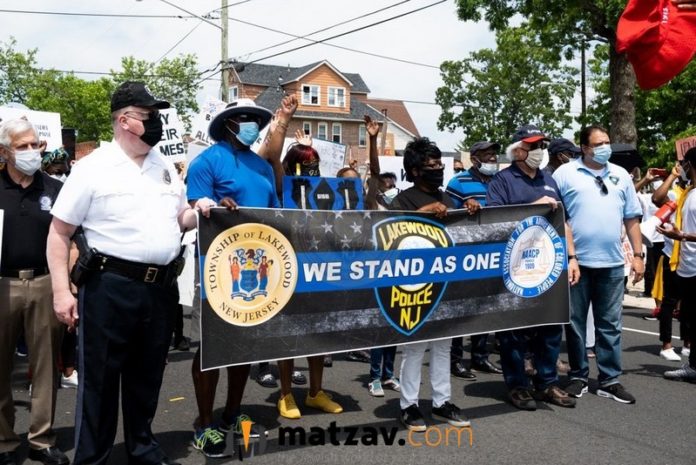 Legislation exploring whether black Americans should receive restitution for slavery may soon get a huge boost, as a growing number of Democrats are hoping to move reparations this summer as another response to the death of George Floyd.

Members of the Congressional Black Caucus (CBC) will huddle Wednesday to discuss their next legislative steps as Democrats seek to confront racial inequality following the killing of Floyd in police custody last month.

Rep. Sheila Jackson Lee (D-Texas), the lead sponsor of the reparations bill, H.R. 40, said her proposal is attracting greater interest within the caucus since Floyd’s death, which sparked mass protests for racial justice around the country and the globe. She’s hoping to tap that energy to bring her bill to the floor for a historic vote before year’s end.