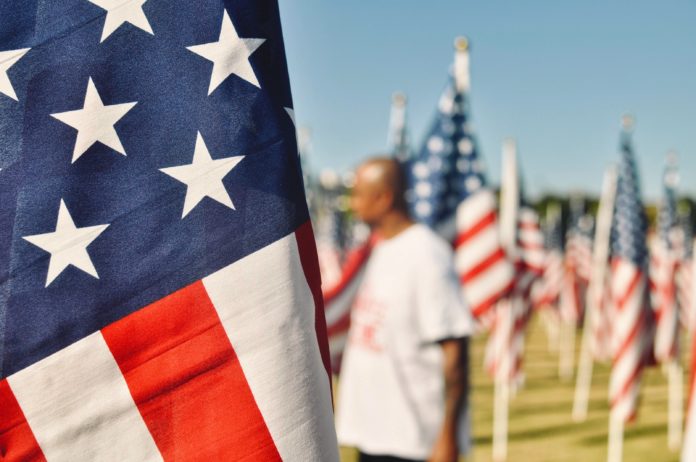 A joint report by groups that monitor civilian militia activity say five states are at high risk for armed activity on and around the Nov. 3 general election. Some of the states are presidential battleground states.

The fives states, Pennsylvania, Georgia, Michigan, Wisconsin, and Oregon, could see activity in state capitals and surrounding towns, medium-sized cities and suburban areas, according the report released by the Armed Conflict Location and Event Data Project (ACLED) and MilitiaWatch.