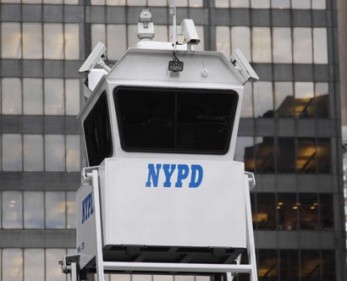 The 911 emergency phone systems operating throughout the U.S. can easily be hacked and could knock out an entire state’s ability to respond in a disaster, Israeli researchers report. The system, which was implemented in 1968, could be disabled through a “telephony denial-of-service” attack (TDoS), according to the team at Ben Gurion University, which made their report public Friday after recently presented it to the Department of Homeland Security. Using this strategy, a malicious hacker could “infect” mobile phones, creating enough fake 911 calls to overwhelm call centers, and keep actual people in emergencies from reaching a dispatcher or operator.

To disable an entire state the size of North Carolina, the tactic would require only about 6,000 infected phones. To disable the entire nation’s 911 phone system, about 200,000 phones would have to be infected. Read more at THE WASHINGTON POST.