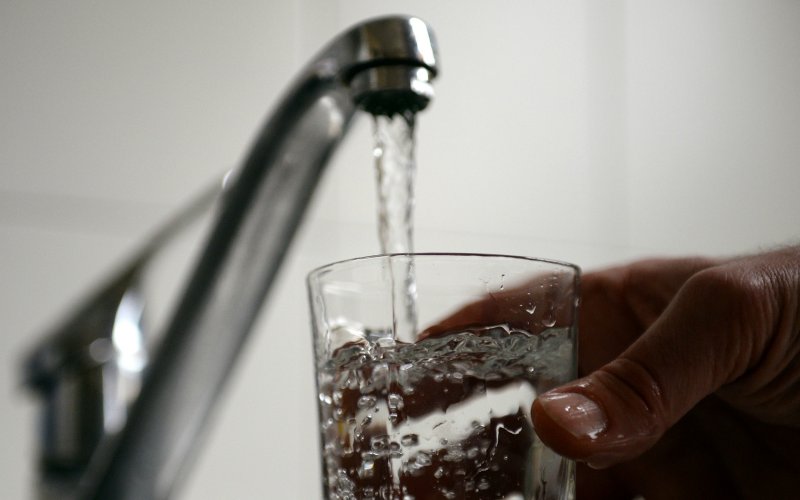 In April, Israel narrowly headed off the massive cyber-attack, which was later attributed to Iran.

A few weeks later, a cyber-attack shut down the Iranian port of Shahid Rajaee. The incident was widely seen as an Israeli retaliatory attack.

According to Walla, the April attack was, in fact, the culmination of a series of cyber-attacks on Israel’s water infrastructure that took place at various times throughout 2019.

As a result, the threat of cyber-warfare on Israel’s water supply and essential infrastructure in general is now being taken much more seriously.

Israel’s Water Authority is beefing up its cyber defenses, and the National Cyber Directorate, which manages Israel’s cyber defense measures, is setting up a special monitoring unit that will work to identify and neutralize any attacks on essential infrastructure in its early stages.

Earlier this month, Director-General Yigal Unna of the National Cyber Directorate said, “We are now waiting for the next phase to come, and it will come eventually.”

The attack on the water infrastructure, he said, was “only the first major sign of a new era of attacks aiming at humanitarian targets.”

“The cyber winter is coming and coming faster than even I suspected,” he warned.

Trump: Biden Should Take a Drug Test, I Will Too