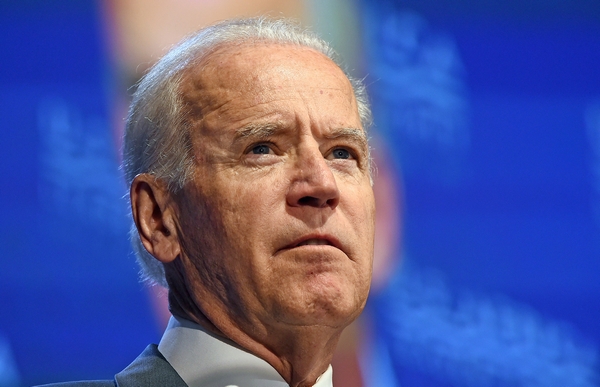 Democrat candidate for US President Joe Biden barred using the phrase “occupation” in his party’s platform in reference to Israel, according to a report on Thursday in Foreign Policy.

Spurred by Israel lobbying groups, reportedly, the Biden campaign at the last minute made phone calls to progressive leaders ahead of the platform’s drafting on July 14, urging them to reject language such as “occupation” and “end the occupation.”

“This is not an issue on which the party can bend because it would be contrary to the position of Joe Biden,” Jason Isaacson, chief policy and political affairs officer at the American Jewish Committee, said about the phrasing.

Senator Bernie Sanders’ proposed amendment to include “occupation” and condition US aid in the party platform was denied by vote in the Democratic National Committee late in July.