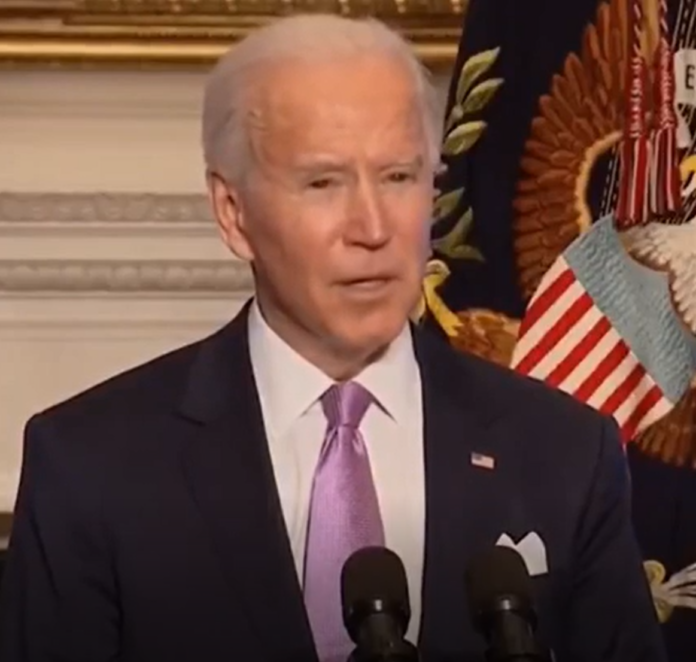 The Biden administration plans to roll out a new proposal for Iran to return to negotiations “as soon as this week,” according to a report by POLITICO Monday.

The news site cited two people familiar with the proposal, by which Iran would limit some nuclear activity, such as working on advanced centrifuges and enriching uranium to 20 percent. In exchange, Washington would lower some sanctions on the economically-hit Islamic Republic.

One of the sources said the proposal was “more than anything, about trying to get the conversation started.”