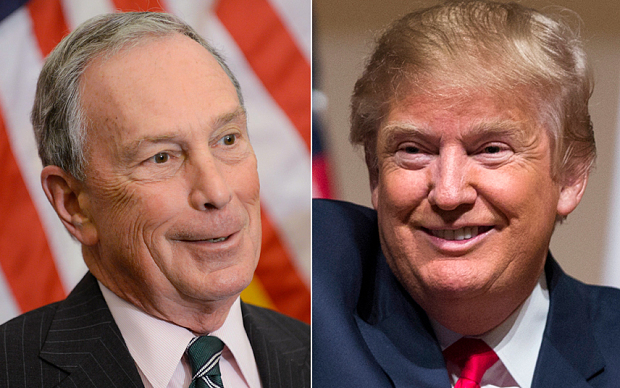 The real-estate mogul’s grievances reportedly came last spring, and from then on out, as Sherman claims, Bloomberg nixed the negativity, even allegedly cutting a reference to Trump as “P.T. Barnum” in one Bloomberg View opinion column.

“If you were putting Donald Trump in your piece, you would get special scrutiny,” a Bloomberg source told Sherman.

Bloomberg View’s editor, however, clapped back that Sherman’s story was a “fantasy”: