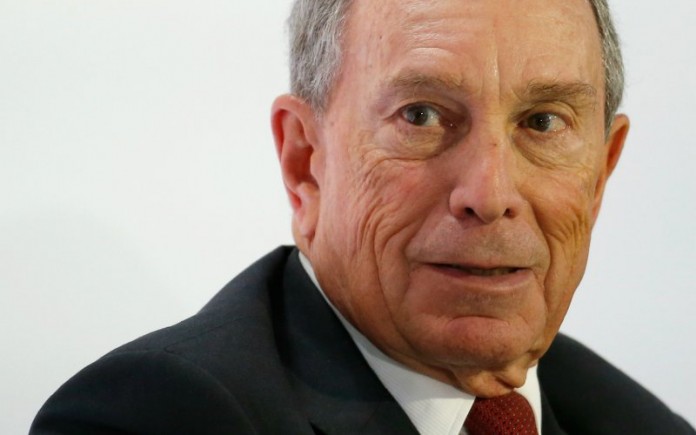 Michael Bloomberg is planning a run for the U.S. presidency that would begin as early as next week, WORLD BULLETIN reports.

A source with knowledge of company affairs at Bloomberg L.P., told Anadolu Agency that senior officials at offices worldwide were clearing schedules for meetings to discuss a sudden change in the management structure at the company. The source, who spoke to AA on condition of anonymity, was not authorized to discuss company matters on the record.

WORLD BULLETIN states that the multibillionaire owner of Bloomberg L.P. is preparing to hand over his responsibilities at the financial data and media company ahead of an announcement after Super Tuesday.

Bloomberg was planning to make his announcement on or after Super Tuesday, the source said, according to WORLD BULLETIN.

Bloomberg, who distanced himself from his company in a similar fashion when he was elected mayor of New York City, has been rumored to be planning an independent presidential campaign for months.