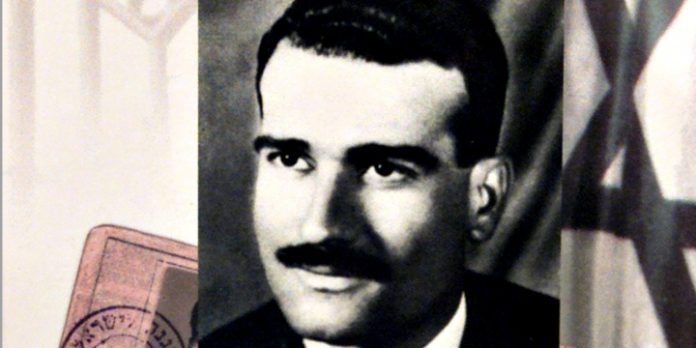 Cohen, an Egyptian-born Jew, worked as an undercover Israeli agent in Egypt and Syria before he was discovered and hanged in 1965. By the time of his discovery, Cohen had managed to climb the ranks of the Syrian Defense Ministry, becoming the top advisor to Syria’s Defense Minister.

Israel is not commenting on the rumors on Cohen that have been running since Sunday morning on social media. Cabinet ministers who spoke to Channel 12 News said they were unaware of such a development at the moment.